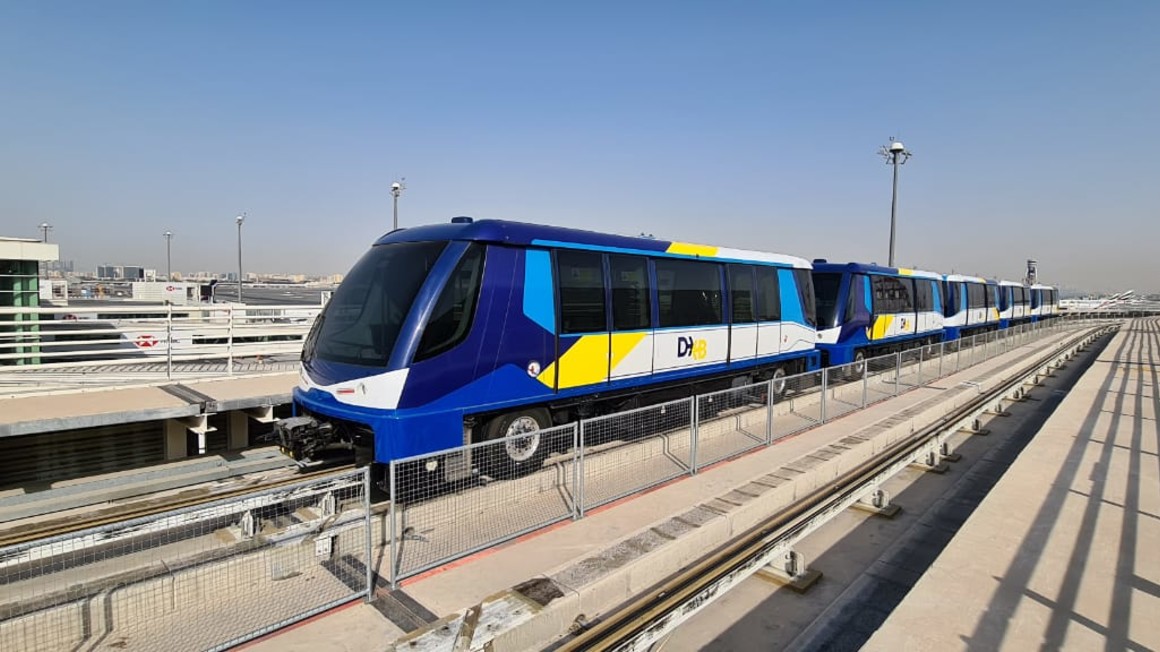 Alstom’s APM system at Dubai International Airport has consistently been a top performer. In the first five years of O&M services, the transit system’s average availability scored 99.85% against a 99.5% requirement, with the performance level increasing up to 99.94% in 2020. Furthermore, almost 4.7 million kilometres of safe vehicle operations and 606,290 safe man-hours were achieved with zero lost time incidents. In addition, the project won MEED’s ‘Innovation and Transport Project of the Year Award’ in 2017 and was declared ‘Top Performer’ among all the contractors at Dubai International under the Health and Safety Index in 2018.

"Our Alstom team is delighted to build upon its relationship with Dubai Airports with this new five-year O&M agreement. We will continue to drive top performance as we deliver our world class operations and maintenance services to the world’s leading airport, to ensure flawless mobility for DXB’s customers," said Tamer Salama, Alstom GCC Managing Director.

On 29th January 2021, Alstom acquired Bombardier Transportation, who had originally delivered the turnkey APM system at DXB to connect Terminal 1 to Concourse D which opened for passenger services in February 2016. It designed and supplied all electrical and mechanical (E&M) elements, including 18 InnoviaTM 300 cars (operating as five-car trains) and the Cityflo TM 650 communications-based train control (CBTC) technology for driverless operation. It was the system integrator and led project management, systems engineering, testing and commissioning, as well as delivering five years of O&M services. The 1.5 km elevated system is designed to carry up to 200,000 passengers daily.

Alstom is a dedicated and long-standing partner of Dubai’s transportation and mobility development. Alstom delivered the Dubai tramway, the first fully integrated tramway system in the Middle East and the world’s first 100% catenary-free line, which was opened in November 2014. Alstom has also overseen the maintenance of the Dubai tram for a period of 13 years.