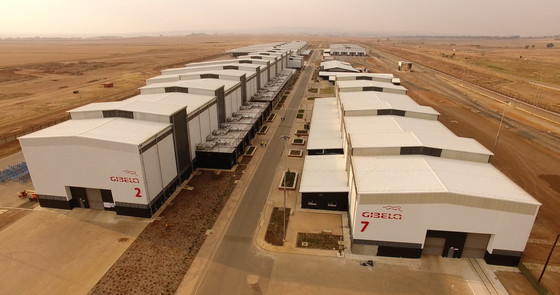 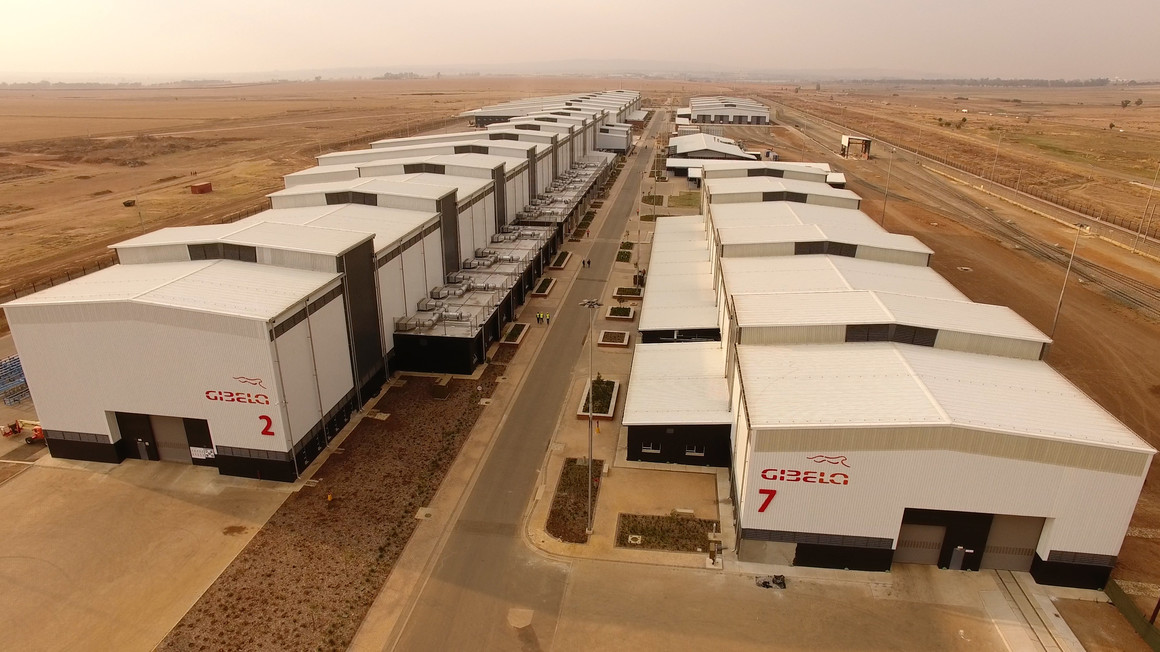 25 October 2018 - The Alstom-led Gibela joint-venture has today inaugurated the largest and most advanced centre for train manufacturing in Africa – the first of its kind on the continent. In front of more than 300 people, the facility was officially opened by Mr. Cyril Ramaphosa, President of South Africa. Also present to celebrate this historic opening were Dr Blade Nzimande, the South African Minister of Transport, David Makhura, Premier of the Gauteng Province, Sibusiso Sithole, CEO of PRASA, Thierry Darthout, CEO of Gibela, Didier Pfleger, Alstom Senior Vice President for Middle East and Africa, and Xavier Boisgontier, Alstom Managing Director Southern Africa, along with Gibela’s partners Ubumbano Rail and New Africa Rail.

This manufacturing plant will be responsible for the creation of a new, modern fleet of 580 six-car X’Trapolis Mega commuter trains to be built over the next 10 years for the Passenger Rail Agency[1] of South Africa (PRASA). The 53,000-square-metre site in Dunnottar, east of Johannesburg (Ekurhuleni) took 22 months and 2.5 million hours to complete. Its manufacturing workshops are designed in a modular format to enable lean manufacturing processes which will, at peak production, produce 62 trains per year. The first entirely locally produced South African train is expected to roll out of the factory at the end of 2018.

The world-class manufacturing facility and its equipment feature the latest innovations, allowing the advanced manufacturing processes necessary for the assembly of at least 10,000 parts and the linkage of 250 industrial activities. The plant boasts a bespoke training centre supporting the continued transfer of new rail-related skills to Gibela’s employees and suppliers. A 1.2-kilometre test track for the dynamic testing of the new trains and an office complex complete this modern train production hub. Over 700 local Gibela employees will be ready to achieve maximum manufacturing capacity at the end of 2020.

“It’s an honour to have Mr. Ramaphosa officially open our plant. We are all immensely proud of what we’ve achieved and are committed to delivering trains to the Passenger Rail Agency of South Africa. These are trains that will, first and foremost, improve the lives of South Africans. This factory is a major boost to the rail industry in the country, as South Africa will now be able to produce state-of-the-art trains locally and will become the Alstom centre of excellence for railway in Africa. This will have a positive impact not only for South African commuters, but also for the country’s economy as a whole,” said Didier Pfleger, Alstom Senior Vice President for Middle East and Africa.

Even from the early stages of construction, the plant has delivered benefits in terms of employment and new skills for nearby communities. To meet its local content commitment of at least 65% of contract value, Gibela has so far on-boarded 71 South African suppliers for materials, parts and services. More than 4,700 South African jobs are being supported by the company’s activities. Alstom has been present in South Africa for many years and is committed to building and developing sustainable rail transportation through its South African joint venture companies Gibela and Alstom Ubunye.

[1] In 2013, Gibela secured the PRASA (Passenger Rail Agency of South Africa) contract to build 600, state-of-the-art, X’Trapolis mega commuter trains as well as the 19-year contract for maintenance, technical support and spare parts. The first 20 trains were manufactured in Alstom’s facility in Brazil.