Help us meet the mobility challenges of today and tomorrow
Share 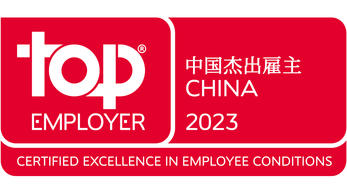 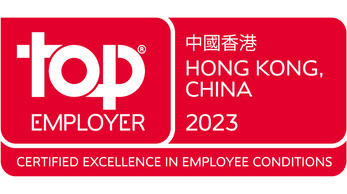 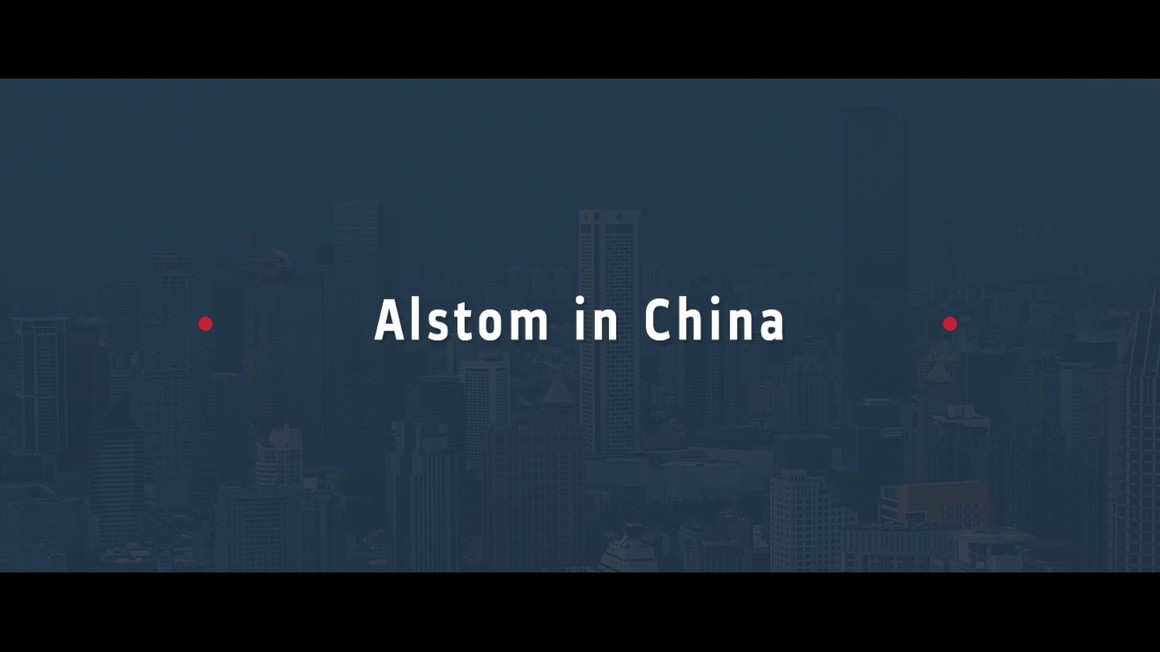 A long-term partner for 60 years

Alstom has been present in China for almost 60 years. It is one of the first western companies, which started business in China, much earlier than the diplomatic relationship between China and France (1964). Alstom won its first railway project in 1958, supplying 25 locomotives to Baocheng Line, the first electrified railway in China. Since then, Alstom has been participating in the full spectrum of railway projects, with a complete range of rolling stock (high-speed trains, railway passenger cars, locomotives, metro, automated people movers, monorail and trams), state-of-the-art components (traction systems, bogies, traction motors, dampers), customized services, as well as infrastructure and signalling solutions.

To respond to the rapid development of the Chinese railway system, Alstom has had a long-standing commitment to serving Chinese national and urban rail transport markets with its efficient, reliable, sustainable and “made in China” solutions.

After the completion of the acquisition of Bombardier Transportation

Alstom China has thirteen joint ventures, seven wholly foreign-owned enterprises, and over 11,000 employees. Together, the joint ventures have delivered more than 6,000 mainline railway passenger cars, 1,530 electric locomotives, 7,194 metro cars, 536 Monorail cars, 168 automated people mover cars and 191 tram cars to China’s growing rail transit market as well as to overseas markets. In China, Alstom also provides customers with a wide range of services solutions, from heavy maintenance to modernisation, and has provided maintenance services for 2,252 metro cars. It is a major signalling supplier to the Chinese high-speed network, and through its joint ventures, its signalling systems are utilised in 102 urban mass transit lines and its traction systems are applied in more than 100 metro lines in Chinese cities. 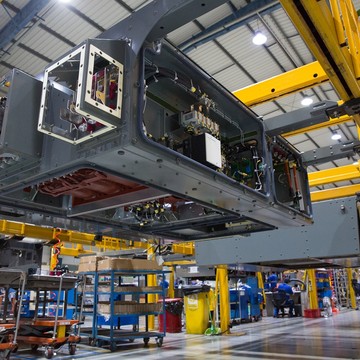 Propulsion: The one-stop shop for all your needs 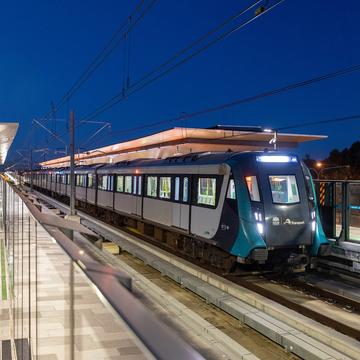 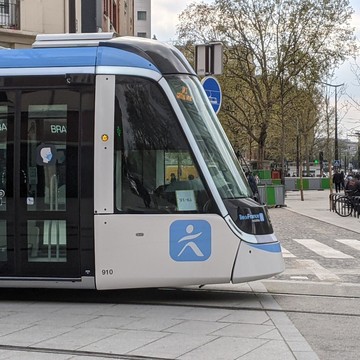 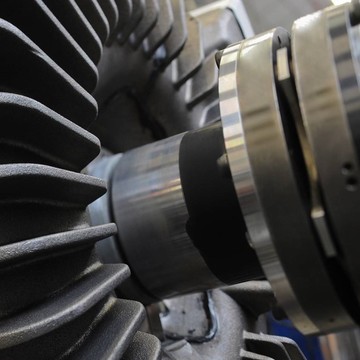 Motors and generators: Enhanced performance for all rolling stock 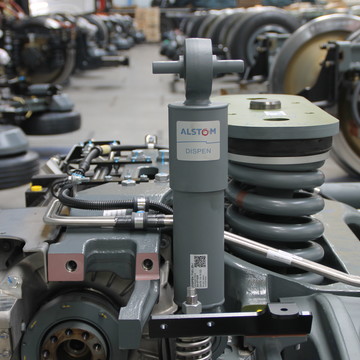 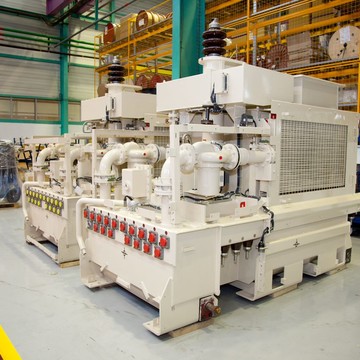 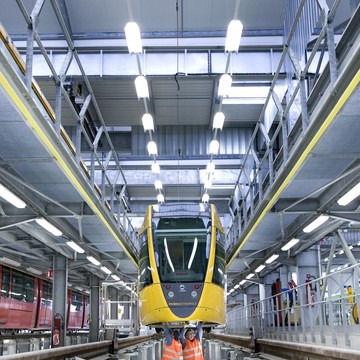 Back to all locations
Get directions

Working at Alstom in China

Alstom China has 690 employees as of 31 Aug 2021. In line with AiM 2025 strategy, Alstom China has been taking various initiatives to create a diverse and entrepreneurial workplace via gender equity deployment, flexible working policy launch and other initiatives. Alstom China has achieved 38% female ratios and 32% of females in leadership, which is the leading position within the industry.

In addition, Alstom provides different opportunities for its employees to learn, grow and integrate into the family. Employees have access to rich learning resources such as the I-learn portal, and China won 1st prize in the company's global Discovery Challenge among all medium weight countries. Alstom China is also creative in their process to attract new talent. In 2021, the WeChat hiring platform was created because it was a well-known local social media network. Now it has become an effective channel to promote Alstom’s Employee Value Proposition and foster a talent pool for sustainable business development.

Do you want to be part of the Alstom family as well? Please follow Alstom’s WeChat for its most updated job vacancies.