A major contributor to the rail industry in the region

Alstom is present in Kazakhstan with more than 650 people, two Joint Ventures and two plants, EKZ in Nur-Sultan for locomotives manufacturing and maintenance; and KazElectroPrivod in Almaty for the production of point machines. Alstom is the only manufacturer of electric locomotives and point machines in the Central Asian and Caucasian region and a major contributor to the revitalisation of its rail industry and the development of its economy.

Kazakhstan is an important hub linking Europe, Middle East, Asia and Russia through the new Silk Way. With around 16,000 km of track, the Kazakh railway network is the world’s third biggest network using the 1,520 mm track gauge and represents a substantial market for maintenance activities. 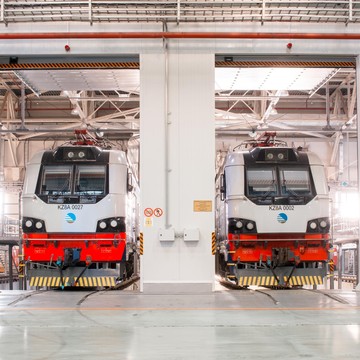 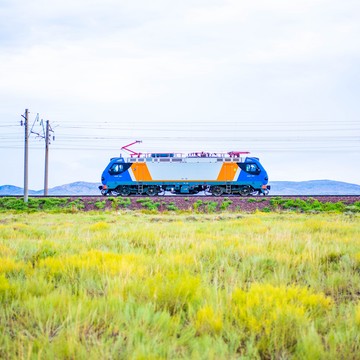 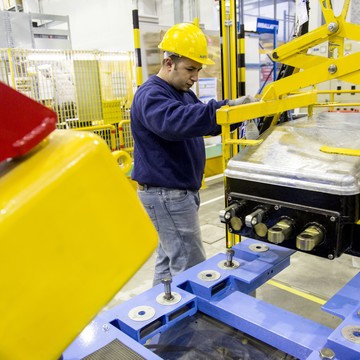 Back to all locations
Get direction

Working at Alstom in Kazakhstan

Have a look at our vacancies