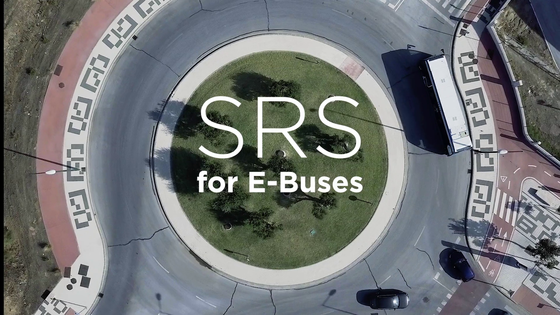 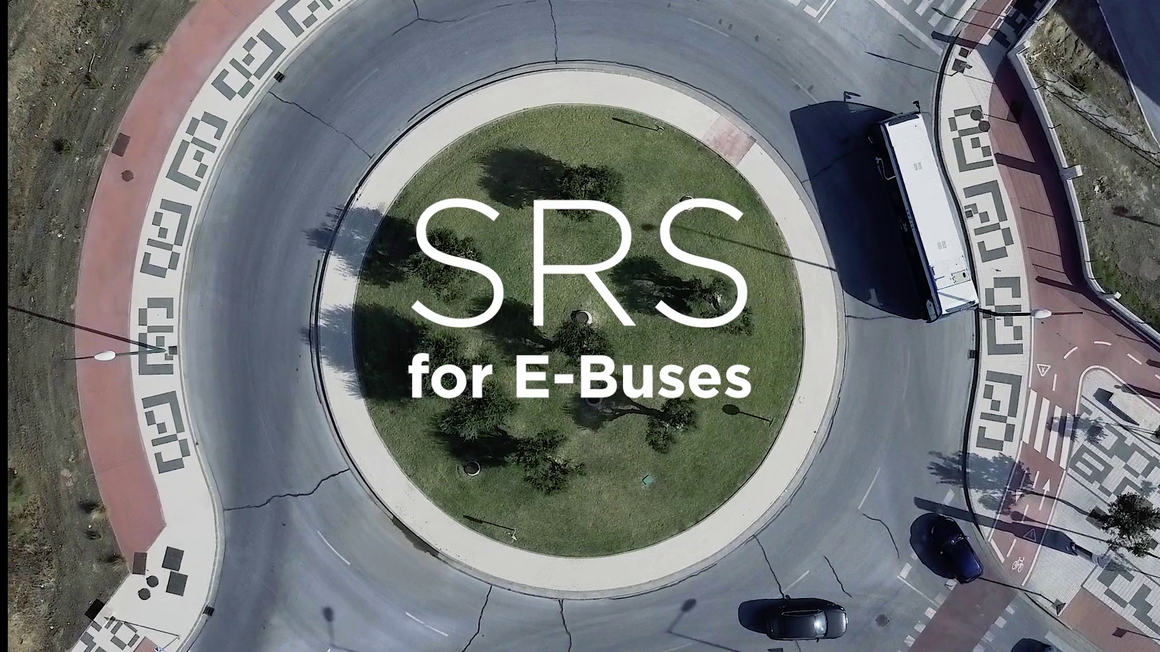 25 September 2019 – Alstom presented today in Malaga, Spain, the latest innovation in its proven range of ground-based recharging systems – SRS dedicated to electric buses. The premiere, as part of the PALOMA pilot project currently underway in the southern Spanish city, sees a prototype of SRS for e-buses operating at a bus stop in front of the University of Malaga’s School of Industrial Engineering. It is equipped with a 200kW charger and is associated with a twelve-metre Linkker e-bus which is running on Bus Line 1, operated by EMT, the local transport operator.

PALOMA (Prototype for Alternative Operation of Mobility Assets) is a pilot project co–financed by the EU through the European Regional Development Found and CDTI funding tool. Alstom is leading a consortium with partners Endesa, a Spanish utilities provider, and Mansel, electrification contractor, and working with the support of the City of Malaga, transport operator EMT Malaga and the University of Malaga. The objective: to create the world’s first operating prototype of an automatic, ground-level rapid charging system for a 100% electric bus.

“This installation of SRS for e-buses in an important step for both Alstom and the city of Malaga, taking us a step further in the move towards fully sustainable urban mobility. We are proud of what has been achieved in collaboration with our consortium partners Endesa and Mansel, and of course the support of the City of Malaga and EMT Malaga, both of which are now pioneers. The project in Spain shows a way forward for the smooth operation of the enormous electric bus fleets we will see in coming years across Europe,” said Eric Marie, Vice President of Systems & Infrastructure at Alstom.

Cities are increasingly committing to ambitious decarbonisation targets, with some, including Paris, Brussels and Madrid, aiming to eradicate internal combustion engines by 2030. Electric buses feature prominently in these roadmaps, driving demand for recharging systems that are efficient, unobtrusive and compatible with varied and growing electric bus fleets.

Alstom’s SRS for e-buses offers numerous advantages to cities and bus operators. SRS is a completely safe, ground-level, conductive, static recharge system allowing the charging of on-board equipment automatically, in “top-up” mode in a few minutes on a bus line, or within the depots, when off duty. As a ground-based solution, it eliminates the need for overhead infrastructure in cities, preserving the aesthetics of the urban landscape. In depots, SRS avoids the infrastructure costs associated with overhead charging systems and maximises ease of maintenance, with onboard access compatible with existing pits within workshops. SRS is scalable, interoperable and non-proprietary, meaning it can be used for fleets of various bus types, regardless of manufacturer or changes in battery technology.

SRS for e-buses is based on Alstom’s SRS static recharge technology for trams, a proven solution already in operation in Nice, France. For more than 15 years, Alstom has been developing and deploying catenary-free recharge solutions that enable the complete technical and aesthetic integration of trams into historic city centres. These APS and SRS solutions have been sold to 12 cities around the globe and have seen more than 40 million kilometres of tram operation.