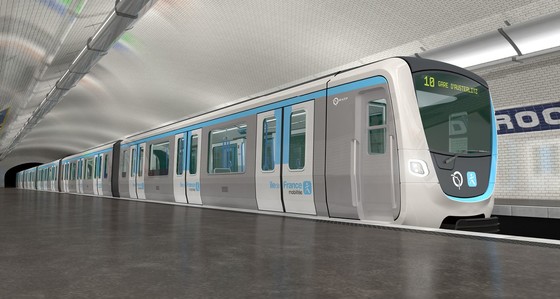 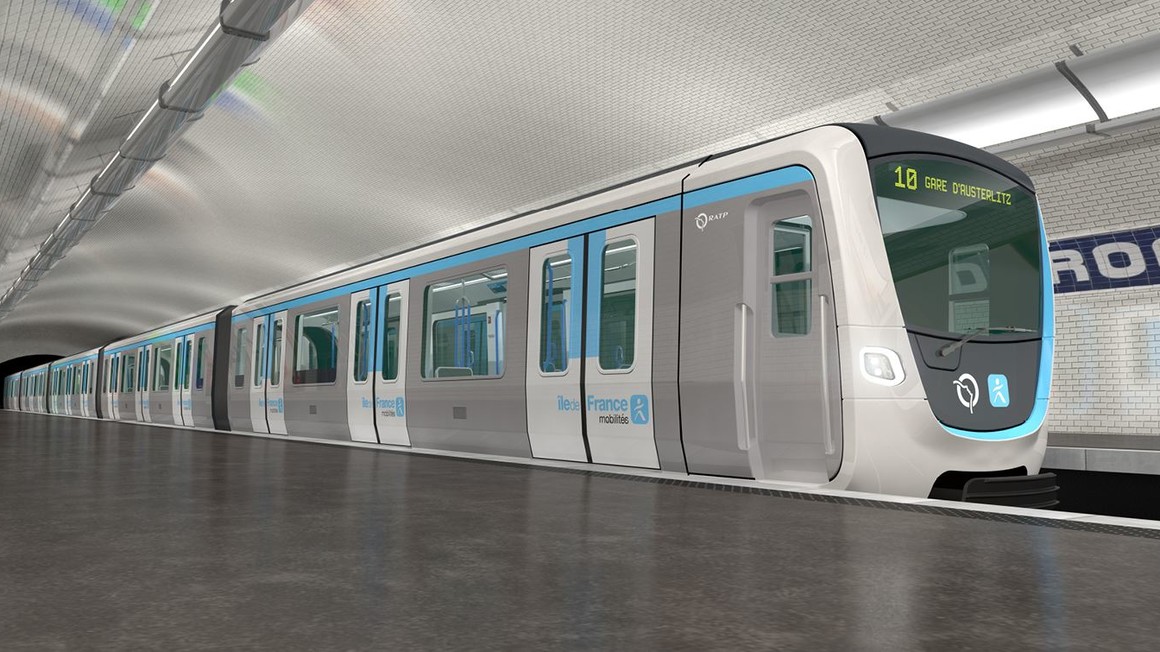 6 May 2021 – Alstom has been selected by public transport operator Régie Autonome des Transports Parisiens (RATP) to provide its automatic train operation system I-CBTC to lines 10, 7bis, 3bis and 3 of the Paris metro, in France. As many as 91 carriages of the new MF19 trains, designed and manufactured by Alstom at its Valenciennes and Crespin sites, will be equipped with Alstom’s interchangeable CBTC (I-CBTC) solution, developed for RATP.

The confirmed part of the contract covers adaptation of the I-CBTC solution and its rollout on lines 10, 7bis and 3bis (44 trains). RATP may award conditional phases, such as rollout on line 3 (47 trains), maintenance in working condition for 15 years, or functional upgrades.

The rollout of the I-CBTC on-board automatic train operation system is part of the OCTYS program to upgrade the automatic operation system on Paris metro system. Thanks to the scalability and upgradability provided by OCTYS’ interchangeability concept, the CBTC solution can be rolled out in several phases whilst guaranteeing its uniformity across the whole network. Lines 10, 7bis and 3bis will initially operate with reduced ground infrastructure and no radio communication. On line 3, interchangeability will enable the new MF19 trains fitted with Alstom’s I-CBTC solution to run on existing ground infrastructure.

“It is a great honour for us once again to work on modernising the Paris metro system. Our I-CBTC solution is already in operation across 34km on lines 5 and 9, and over 80 million kilometres have already been covered since it entered into service. It is also being rolled out on lines 6 and 11 of the Paris metro. This new contract is a mark of RATP’s trust in our French expertise in urban signalling and of our commitment to close cooperation over the next thirty years. It reinforces Alstom’s signalling activity in France, where it is the largest employer in this particular sector with over 1,700 employees,” said Jean-Baptiste Eyméoud, President, Alstom France.

I-CBTC is an interchangeable “Communication-Based Train Control” (CBTC) type automation system that meets the criteria of RATP for the OCTYS standard. Developed in partnership with RATP, I-CBTC is capable of carrying out remote operating functions, monitoring safety in operations and controlling traction and braking systems to run the metros automatically, with different levels of automation, according to the configuration chosen by RATP. It improves frequency on the line. Close to 130 Paris metro carriages (MF01) operating on lines 5 and 9 are now equipped with Alstom’s I-CBTC on-board solution. The MP14 and MP89 trains due to enter circulation on lines 11 and 6 respectively will also be fitted with the Alstom solution. These two lines are also equipped an Alstom radio system to transmit data between the train and the ground, which is part of the I-CTBC solution.

Alstom will be responsible for the development, validation, industrialisation, installation, testing and commissioning of its on-board I-CBTC solution.

Three of Alstom’s French sites will be involved in this project:

Alstom has rolled out its CBTC automatic train operation systems on 109 metro lines in 23 countries, with 28 of those lines fully automated. This represents a total of over 1,500km of metro lines in operation. Alstom offers well-proven solutions based on 15 years of expertise in CBTC radio systems.

Alstom is a trademark of the ALSTOM Group