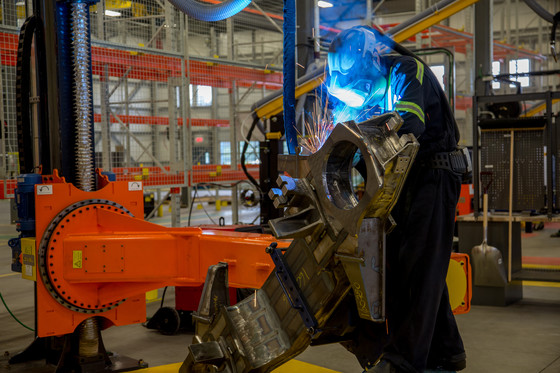 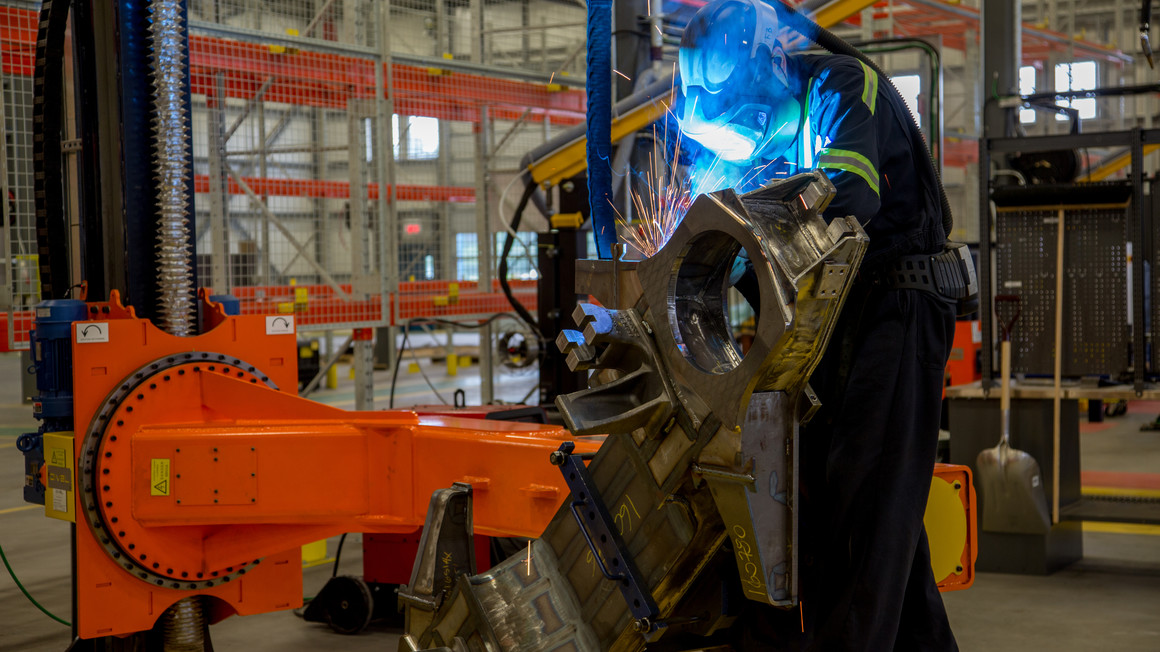 November 12, 2018 - The consortium comprising Bombardier Transportation and Alstom has signed an amendment to the initial acquisition contract of October 2010, concluded with Société de transport de Montréal (STM), for the supply of an additional 153 metro cars (17 nine-car trainsets). These cars will move more riders each day with greater reliability and comfort.

Most of the manufacturing and the total of the final assembly of these additional vehicles will be undertaken at Bombardier’s facility in La Pocatière, in the Bas St-Laurent region of Québec, where the manufacturing of the last trainsets of STM is being completed, according to the agreed schedule. As with the first phase, Alstom’s facility will supply the bogies and the motors, as well as the train control, communication, passenger information and video surveillance systems.

Nearly 170 Bombardier employees will be assigned to this new order, which will also involve 70 employees at the Alstom plant in Sorel-Tracy. With 60% Canadian content, this order will leverage a network of several hundred suppliers across Québec.

A premium mobility experience
"We are delighted by this announcement, which will maintain hundreds of jobs at our plant in La Pocatière, as well as at our North American headquarters in St. Bruno. This helps to sustain our leadership in the Québec rail ecosystem and to continue our nearly 45-year relationship with STM. The AZUR metro cars, offering a premium mobility experience, highly popular ever since they entered service in 2016. They also exceed world-class performance and reliability standards," said Benoit Brossoit, President, Americas Region, Bombardier Transportation. "Globally, Bombardier Transportation moves more than half a billion people every day, and we are particularly proud to share the benefit of our global expertise with Montréal’s population.”

“As part of Alstom's global center of excellence for bogies manufacturing, our Sorel-Tracy employees are among the most qualified employees in the province and maintaining their workload is a priority for us. We are happy to add another project to their current backlog. In addition to providing the bogies, our partnership with STM also extends to the Montréal metro control center. We are delighted to continue working with them on Montréal's iconic metro system, " said Angelo Guercioni, General Manager of Alstom Canada.

Benefits for the STM and its riders
Through this agreement, STM will benefit from the replacement of part of its fleet at a lower cost. Each trainset can accommodate 8% more passengers, which represents thousands of additional riders annually. In addition, the AZUR metro cars have breakthrough features that demonstrate their comfort, reliability and safety. In addition to other elements these include: