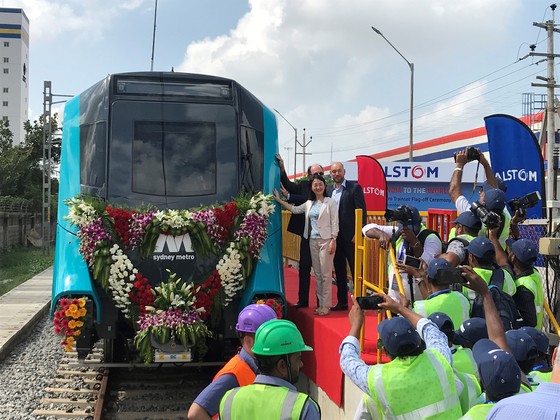 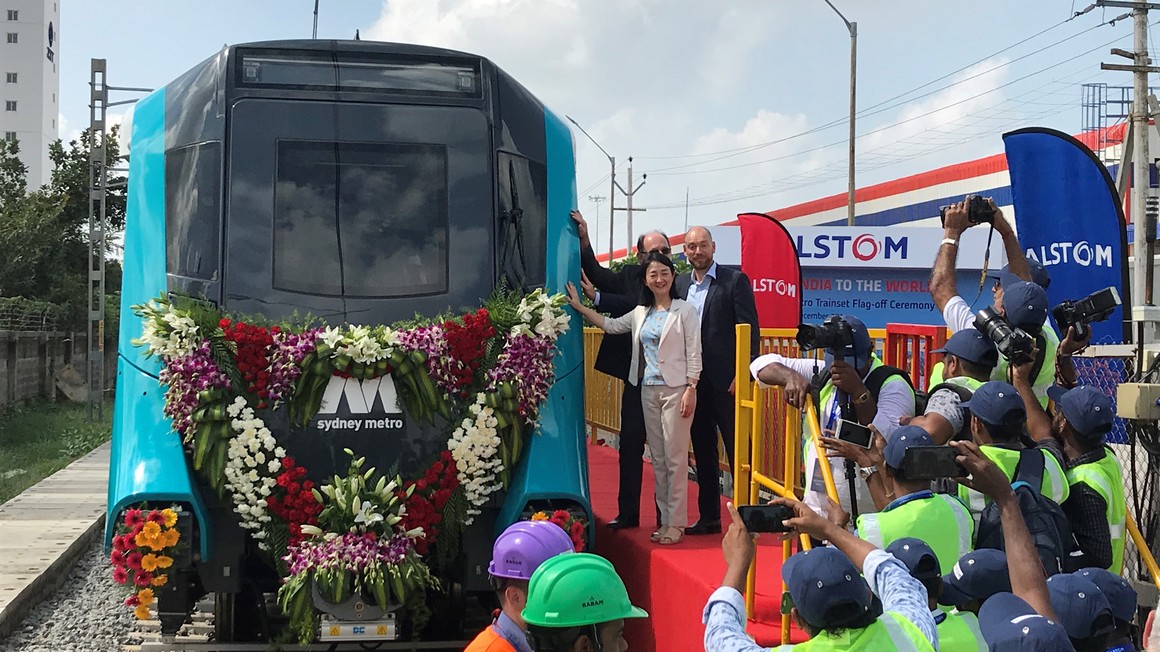 In 2014, Alstom won a contract to deliver 22 six-car trainsets, as well as the CBTC signalling system, for North West Rail Link, Australia’s largest public transport project and first fully-automated metro network. Alstom’s engineering hub in Bengaluru adapted the Metropolis and Urbalis[1] solutions to the specific needs of Sydney Metro to ensure fast, safe and reliable services to the residents of Sydney.

“We are immensely proud to have completed the last train for Sydney Metro in this landmark project for the Asia Pacific region. We are also proud to see Sricity concluding its first export order on time, delivering on expectations and winning our customer’s trust. We firmly believe in India’s role as a manufacturing and engineering hub for international markets, and this milestone bear witness to that,” said Ling Fang.

Having begun production in 2014, Sricity has already set high standards for quality and operational safety through excellence in innovation and sustainable manufacturing practices. With an annual production capacity of 240 cars, the site has delivered metros for the cities of Chennai, Kochi and Lucknow. It will begin work on its second export order for the light metro project in Montreal from early 2019 while production for Mumbai Metro Line 3 will also begin next year. The on-time delivery of the trainsets for Sydney establishes Alstom’s Sricity site as the one of the group’s global manufacturing centres of excellence for rolling stock.

The Metropolis train for Sydney offers maximum comfort and safety to passengers. A fully-automated train, it features the latest in passenger information systems, as well as areas for prams, luggage, bicycles, wheelchair spaces and separate priority seating for those with reduced mobility. One inside, passengers can circulate freely throughout the train. The Metropolis destined for Sydney is based on the internationally proven Metropolis train platform. Metropolis trains currently operate in more than 25 cities around the world, including Singapore, Barcelona and Amsterdam.