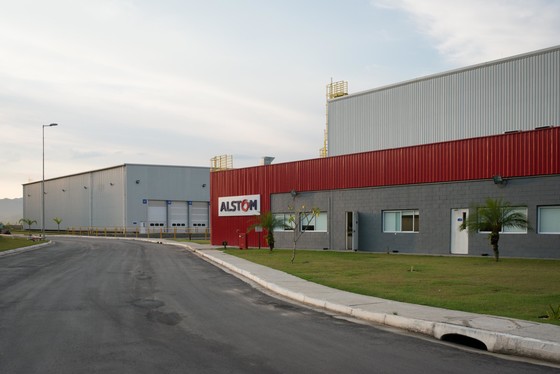 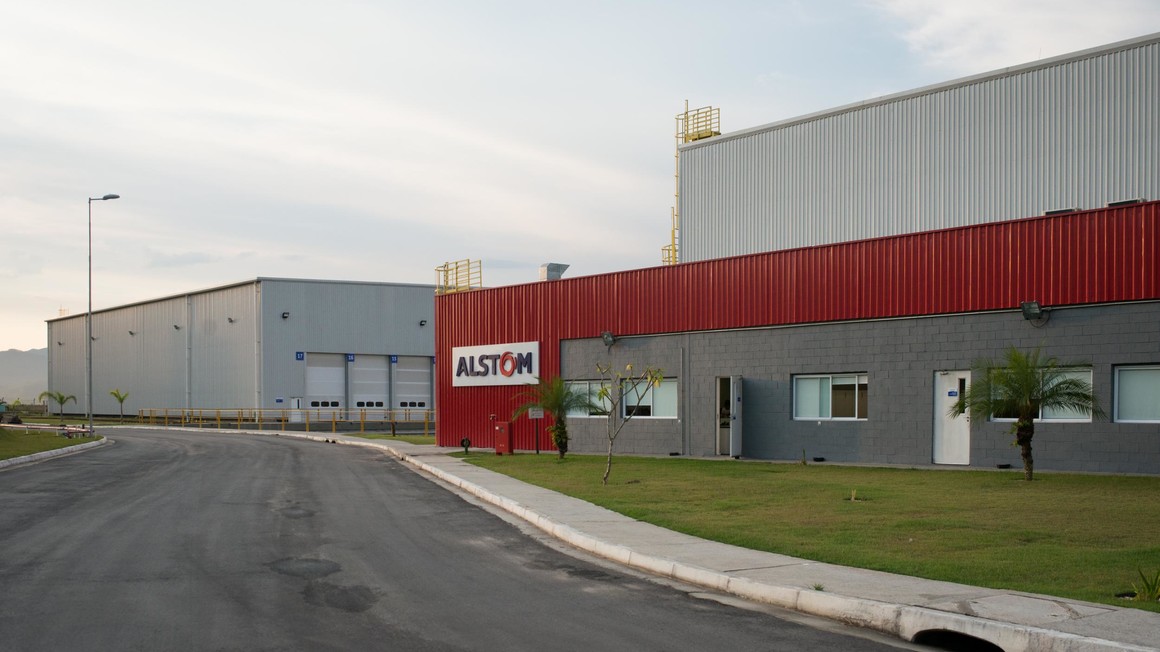 Company will export to Chile carshells manufactured in the city

September 3, 2018 – Alstom announces the opening of a new production line at Taubaté site, focused on the manufacture of stainless steel carshells for the Santiago Metro, in Chile. The adaptation is part of the resumption of industrial activities in this unit, and also covers the hiring of new employees.

The factory restarts industrial operations after the end of production of 32 Citadis tramways for Rio de Janeiro. The new project, named NS16, will deliver 35 new trains to the Santiago Metro. The carshells, after being manufactured in Brazil, are shipped to Alstom's unit in Chile, which concludes the assembly for final delivery to the customer. The project started at the Alstom’s Lapa site, also in Brazil, and will be completed in the city of Taubaté, where the remaining 166 carshells will be produced.

To meet this demand, by 2020 the factory will have approximately 120 employees in the administrative and operational areas. In partnership with SENAI (National Industrial Learning Service entity), employees from the operational area were trained during the last quarter and some workers from the Lapa site were transferred to continue the project.

"The resumption of the industrial activities in Taubaté site is a very important mark for us all and reinforces our commitment with the country and the region. This site is a modern plant, equipped and prepared to receive railway projects coming from Brazil or any other country in the world, generating employment and bringing development for our region", says Pierre-Emmanuel Bercaire, Managing Director for Alstom Brazil.

Since its opening in 2015, Alstom has invested around R$ 50 million (around 12 million of Euros) in Taubaté factory, which has around 16 thousand square meters and was remodeled for four months to receive the new production line. The site is prepared to produce a total of 7 stainless steel carshells per month in one shift.

The company is present in Brazil for more than 60 years and has participated in the development of the country's infrastructure to promote improvements in urban mobility. Its portfolio includes trains, tramways, signaling, services and systems operating in cities such as São Paulo, Rio de Janeiro, Brasília, Porto Alegre, Buenos Aires, Santiago, Caracas, Mexico City, Lima and Panama, in addition to solutions for freight operators, such as Vale, and exportation projects for countries such as South Africa, United States and China.