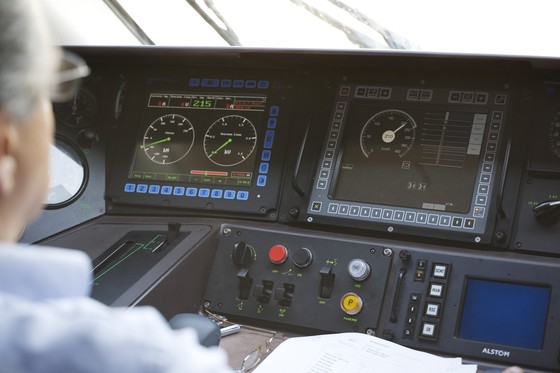 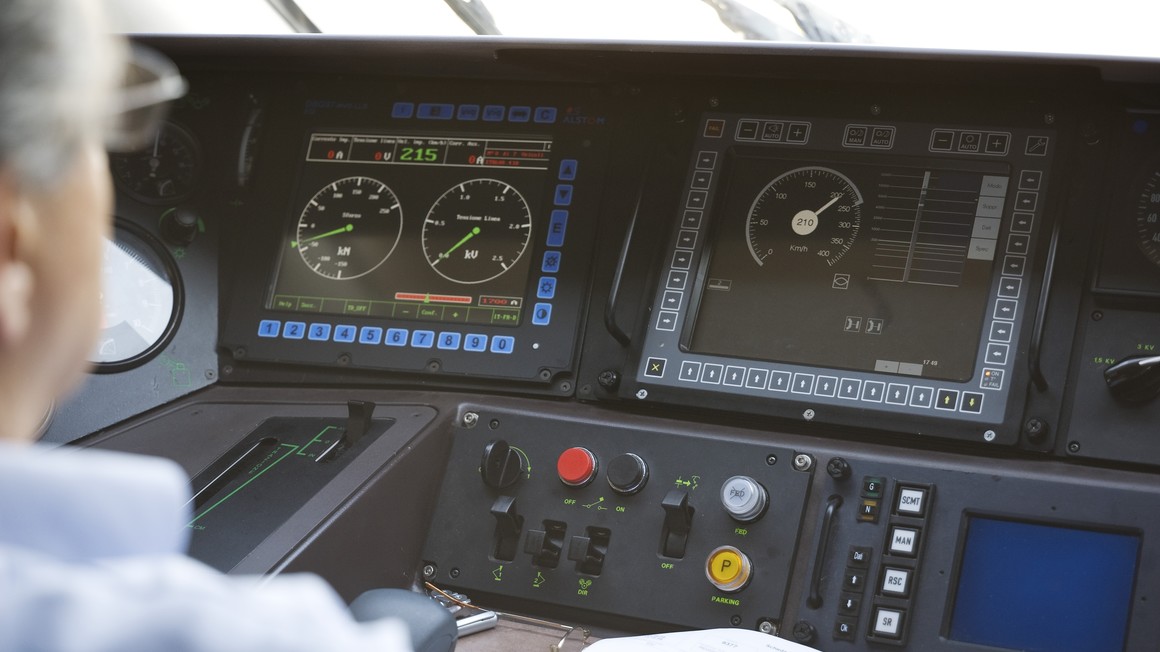 14 January 2019 - Alstom successfully equipped and commissioned the 500th Vectron locomotive from train manufacturer Siemens Mobility with ATLAS 200, its ETCS[1] level 2 solution at the end of last year. The project is in progress since 2008. It entails the design, supply, homologation, testing and commissioning of the onboard equipment. So far, Alstom has installed ETCS on Vectron locomotives for 37 different operators across Europe.

"We are very pleased to have reached our 10-year anniversary in this very successful project. The project team and all the contributors can be proud to say that most Vectron locomotives in Europe are equipped with ETCS from Alstom. This is the biggest ever cross border fleet running in 13 European countries ", says Xavier Champaud, Managing Director of Alstom’s site in Charleroi (Belgium).

ETCS is a vital part of the European standard for an interoperable and safer railway system in Europe. It enforces compliance by the train with speed restrictions and signalling status. ETCS Level 2 optimises line capacity in complete safety by anticipating and adapting the speed of the trains through continuous train control and supervision via a radio-based signalling system.

Alstom offers a proven package of 100% interoperable equipment, backed up by over ten years and 250 million of km of ETCS commercial operation and expertise in the field. With projects in 29 countries, the company boast expertise in track/train and train/track interoperability, as well as being a leader in ETCS onboard systems.

Alstom is a global railway player working with international expertise: four Alstom sites in four different countries have executed this project jointly: Charleroi (Belgium) for the system-design and the equipment; Berlin (Germany) for the commissioning and warranty, as well as Villeurbanne (France) and Bologna (Italy) for components.