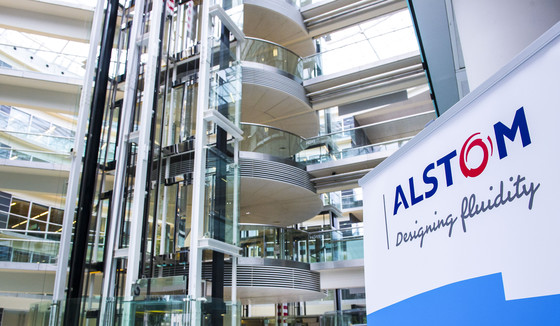 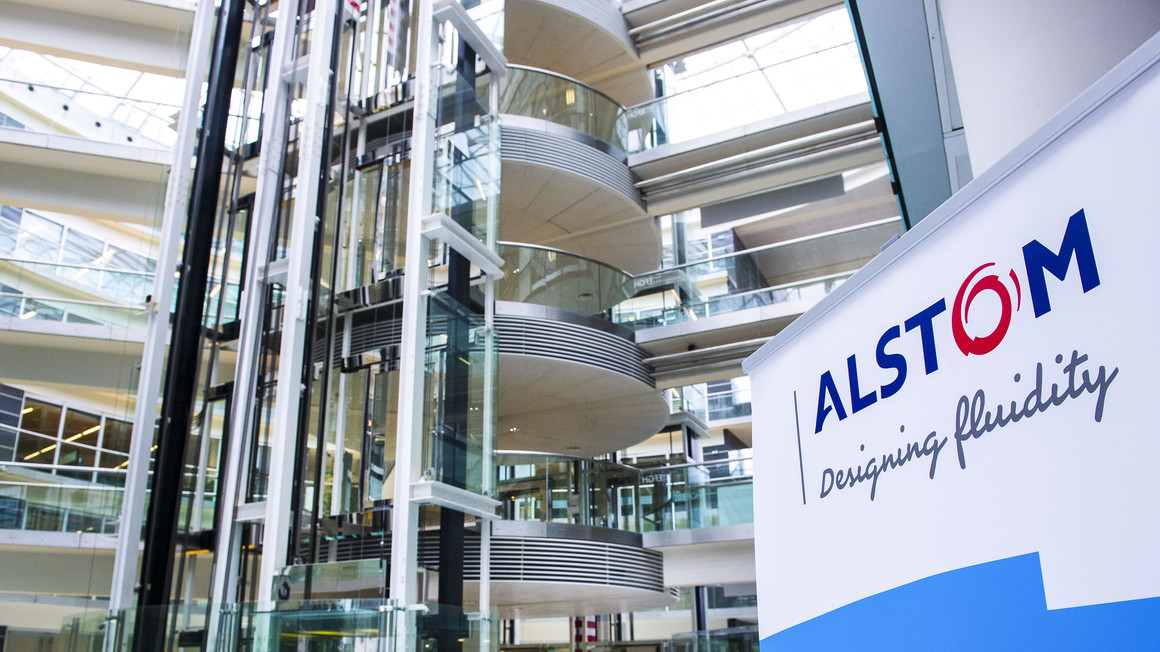 Geographic and product breakdowns of reported orders and sales are provided in Appendix 1. All figures mentioned in this release are unaudited.  *Restated IFRS 9 & 15

“Alstom achieved a continuous strong commercial performance this quarter with a new record-breaking backlog, particularly in services with notably the award of the maintenance contract for the Riyadh Metro. Sales were fully in line with our objectives that are confirmed. The Group delivered on major project milestones this quarter, such as the first metro for Dubai, the last trainset for the Sydney metro and the first train for PRASA produced in our newly inaugurated factory in South Africa.” said Henri Poupart-Lafarge, Alstom Chairman and Chief Executive Officer.Geographic and product breakdowns of reported orders and sales are provided in Appendix 1. All figures mentioned in this release are unaudited.  *Restated IFRS 9 & 15

During the third quarter of 2018/19, Alstom recorded €3,386 million of orders including notably a contract for maintenance of the Riyadh metro, regional trains in Luxembourg and Germany, and the signalling of Mumbai metro line 3. Orders in service were particularly positive with €1,452 million booked during the quarter.

Sales reached €2,010 million in the third quarter 2018/19, mainly fuelled by progress in the Dubai metro system project, deliveries of regional trains in Europe, as well as maintenance contract execution in the United Kingdom.

On December 2018, the first train built in South Africa for PRASA was delivered on time and Alstom achieved a significant milestone by completing the last of the 22 Metropolis trains for Sydney Metro.

The Alstom outlook is provided at constant perimeter and exchange rate. It is set in accordance with the IFRS 15 standard, which is the new applicable standard for revenue recognition.

For the fiscal year 2018/19, sales are expected to reach around €8 billion and adjusted EBIT margin should reach around 7%.

The proposed combination of Alstom with Siemens Mobility, including its rail traction drive business, has progressed in the last quarter.

The proposed remedies include mainly signalling activities as well as rolling stock products and represent around four percent of the sales of the combined entity. The parties consider that the proposed remedy package is appropriate and adequate. There is, however, no certainty that the content of this package will be sufficient to alleviate the concerns of the Commission. A decision by the Commission is expected by February 18, 2019.

The transaction is subject to approval by relevant anti-trust authorities and closing is expected in the first half of 2019.