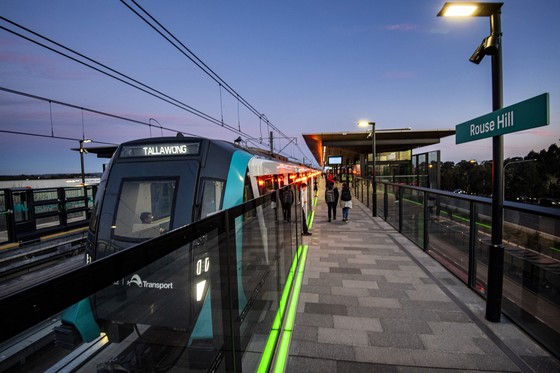 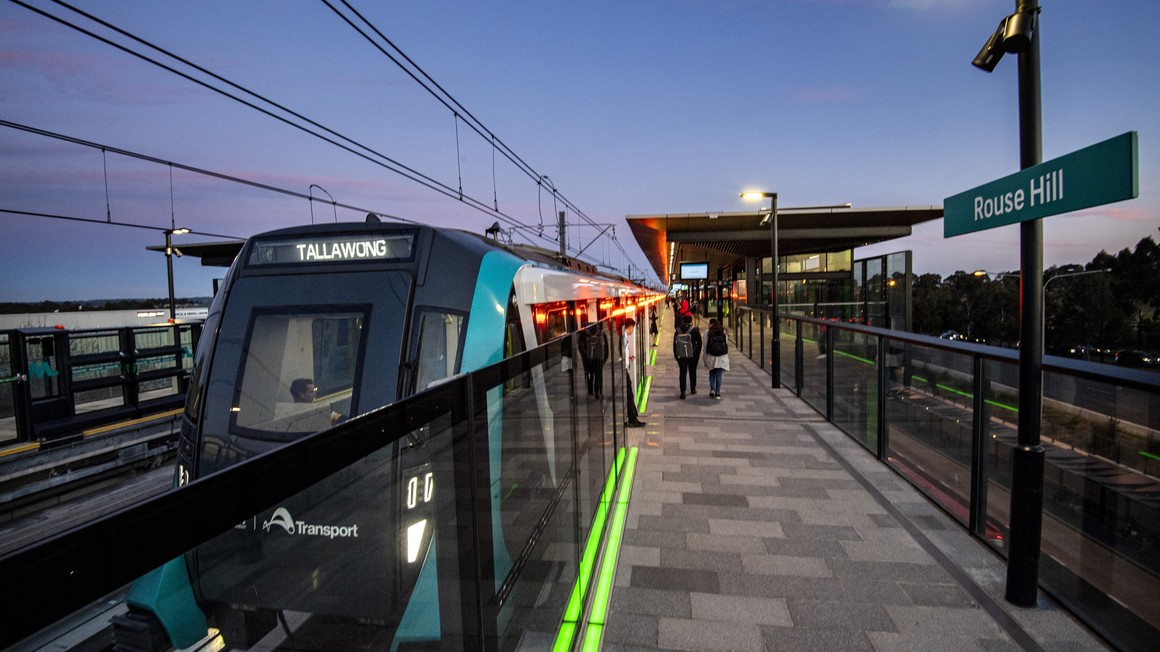 The contract, which was awarded in 2014, has been extended to deliver a seamless customer experience on the new metro, with NRT to operate and maintain the full metro line from Rouse Hill to Bankstown - in total 66 kilometres of rail and 31 metro stations by 2024.

Alstom has signed a contract with NRT to supply the rolling stock and signalling system for the next stage of Sydney Metro, Sydney Metro City and Southwest. The project is an extension of the Metro North West Line, which successfully opened to customers in May 2019.

Under the contract, valued at approx. €350 million, Alstom will be responsible for the project management, design, supply, manufacturing, testing and commissioning of 23 six-car fully-automated Metropolis trains and the Urbalis 400 Communication Based Train Control (CBTC) signalling system. The trains will be manufactured in Alstom’s manufacturing centre in Sri City, India which successfully delivered 22 Metropolis trains for the Metro North West Line.  The contract also includes an option to purchase further trains if required.

“Sydney Metro has been a game changer for the travelling public of Sydney and Alstom is delighted to continue to be a part of this iconic project. It strengthens Alstom’s position as the market leader for the supply of railway technologies in Australia.” said Ling Fang, Senior Vice President of Alstom Asia-Pacific.

As an extension of the existing Metro North West Line, the NRT PPP will provide a fully integrated turn-up and go service along a dedicated 66-kilometre metro network with a total of 31 stations from Rouse Hill through the City and to Bankstown. The Metro North West Line operator, Metro Trains Sydney, will be responsible for the operations and maintenance of the entire line.

The City and Southwest extension includes a 15km greenfield line with seven new stations plus the conversion of the existing suburban rail line to metro rail standards, covering a further 13km of track and 11 existing stations. The project also includes expansion of the current Sydney Metro Trains Facility at Rouse Hill and a new trains facility at Sydenham. Construction of the new line is currently underway with revenue service expected to start in 2024.

The Metropolis trains and digital signalling systems for the City & Southwest project will include the same design and features as the North West Line, designed to meet the specific needs of Sydney. According to the specifications, the new trains will meet strict sustainability criteria; a robust lightweight structure, low energy consumption, high levels of recoverability and recyclability, technical reliability and ease of maintenance. The trains will also be equipped with remote sensors for optimal maintenance planning.

Alstom has put sustainability and the passenger at the heart of its design process. The trains for Sydney will be built with the safety and comfort of passengers in mind, offering accessibility, wide doors and spaces to facilitate passenger flow, acoustic comfort, vibration mitigation and passenger information in real time.

Alstom’s metro trains are a world-leading, proven, safe and reliable train that serve many of the world’s great cities, including Paris, London, Amsterdam, Barcelona and Singapore. Alstom has more than 65 years’ experience in the production of metros, having sold over 17,000 metro cars that operate in 55 cities around the world and carry 30 million passengers every day.