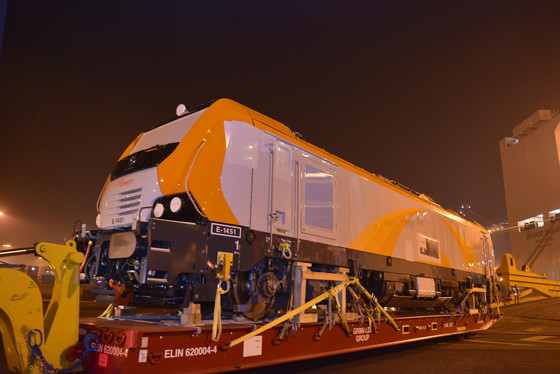 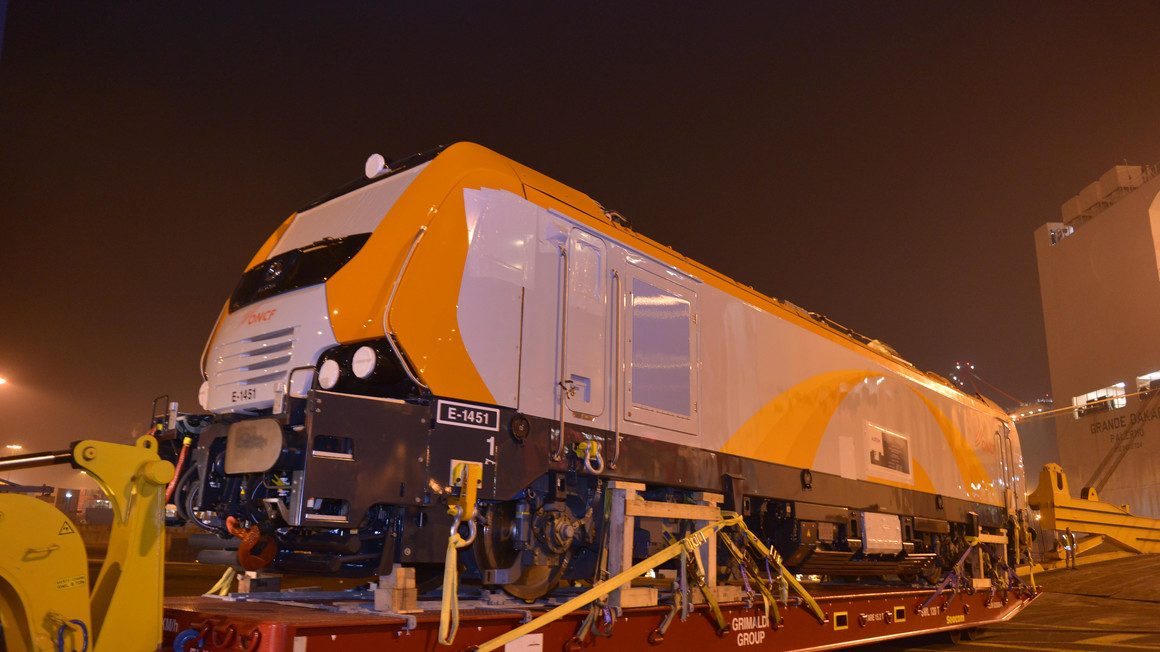 30 December 2019 – Alstom has delivered in Morocco the first Prima M4 locomotive in the frame of the contract signed in 2018 with ONCF to supply 30 electrical Prima locomotives. While the 30 locomotives will be manufactured in Alstom's Belfort plant, the Alstom team in Morocco will ensure the testing, the warranty service and maintenance.

The 30 Prima M4 locomotives have a nominal power of 5.5 MW, a maximum operating speed of 160 km/h and operate under 3 KV DC voltage. They are equipped with ETCS level 1, require minimum maintenance and provide a high reliability level with low lifecycle cost thanks to the modular design.

“Over the past 10 years, 20 Alstom electrical locomotives have been put into commercial service by ONCF. We are proud, today, to contribute to grow up the fleet and to support ONCF in this major project to develop the railway infrastructure solutions throughout the country,” said Nourddine Rhalmi, Managing Director of Alstom Morocco.

Alstom has been manufacturing locomotives for more than 100 years with the first electric locomotive produced in 1926. To date; the company sold more than 3 000 locomotives from its Prima range.

Six French sites are participating in the production of the locomotives: Belfort (assembling), Le Creusot (bogies), Ornans (motors), Petit-Quevilly (transformers), Tarbes (traction chain components) and Villeurbanne (on board electronics). The ETCS components are produced in Madrid.

Present in Morocco with 580 employees, Alstom has contributed to several major railway projects, such as the delivery of first Citadis trams to the cities of Rabat and Casablanca, and 12 Euroduplex VSHT for the High Speed Line which is linking Tangier to Casablanca. In its plant in Fez, Alstom produces cable bundles for rail applications and electrical switchboxes that are supplied to its European plants and mounted on trains exported around the world.