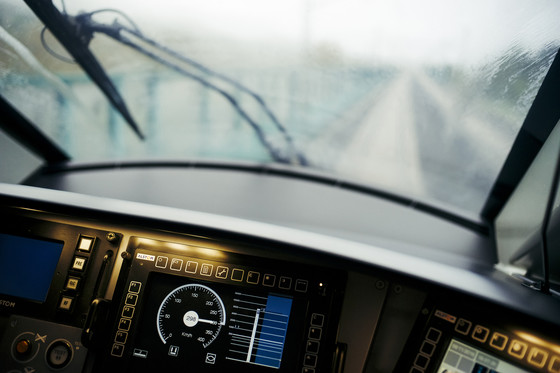 17 December 2019 – The Early Deployment Line North that runs from Roskilde to Köge in Eastern Denmark opened for commercial service earlier this week. It is the first line in Denmark equipped with both ERTMS trackside, on-board signalling solutions and fully integrated with the Traffic Management System from Alstom. The line is a little over 20 km long and the fleet running on the line consists of 12 trains, owned by DSB.

Denmark is underway to replace their current railway signalling system with ETCS level 2 baseline 3 to further gain passenger capacity and reduce delays. Banedanmark is the first infrastructure owner in Europe to apply this baseline version on a national scale. The opening of the line marks a significant milestone for the Danish signalling program run by Banedanmark, the Danish infrastructure owner.

"We are extremely proud to have delivered this milestone for the Danish signalling program roll-out. Alstom has supplied a fully digital system, providing a more efficient rail system, allowing larger capacity while guaranteeing the highest levels of safety” says Emmanuel Henry, Managing Director of Alstom Denmark.

Alstom is currently replacing the existing signalling system in the Eastern part of Denmark with ERTMS on approximately 800 km of tracks. So far, Alstom has equipped over 100 km with Alstom ERTMS trackside solutions. During the homologation of the Denmark’s first high speed line from Copenhagen to Ringsted in November last year, Alstom set a new railway speed record for Denmark at 255 kph.

Alstom also holds the contract to equip the entire Danish fleet of approximately 350 trains with Atlas On-board equipment. Already, 20 percent of the fleet is successfully installed and several main operators including DSB, Arriva, Nordjyske Jernbaner, are running commercial operations with the ERTMS system installed on-board the trains. On lines where there is no Trackside ERTMS yet installed, the fitted trains run with a Legacy Systems deployed by Alstom.

Alstom’s deliveries also include a national Traffic Management System to support the planning of journeys on all lines, both with and without ERTMS, across Zealand, Fyn, and Jutland. The system includes several advanced functions especially developed for mainline railway lines, making it the first of its kind world-wide.

With 15 years of experience putting into service ERTMS Level 2 digital signalling solutions, Alstom is a global pioneer in its development and implementation. With projects in 30 countries, Alstom has installed nearly 40% of the Trackside ERTMS Level 2 equipment in service in Europe and equipped over 8,000 trains of 200 different types with its Atlas On-board ERTMS solution. Atlas is a scalable solution that can be adapted to all types of traffic and operational needs: passengers and freight, high-speed or suburban. 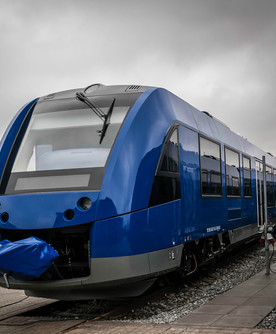