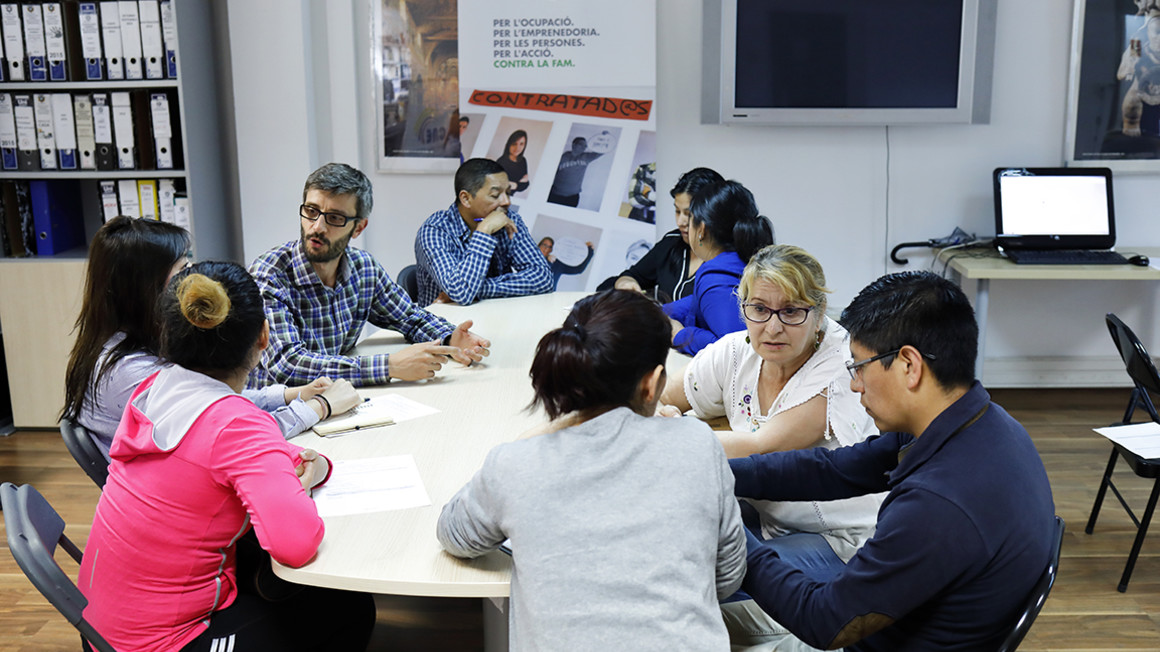 26 February 2019 – Alstom Foundation, in collaboration with the foundation “Action against Hunger”, will support entrepreneurship among unemployed people in the Barcelona area. This project will help them start their own business, by creating new companies, cooperatives or self-employment.

Alstom Foundation and Barcelona council will finance together this project, which will benefit around 40 people. The recipients of the program to be considered first, will be those who have been unemployed for a longer time or without work experience (especially women), immigrants in asylum process, or applicants with lower educational level.

“Since its creation in 2007, Alstom Foundation has developed more than 180 projects all over the world. Alstom and its employee’s commitment have made possible, year after year, the contribution to the neediest communities, inside and outside our frontiers. Collaborating with “Action against Hunger” in Barcelona, is an opportunity that we didn’t want to let go”, explains José Antonio Rodríguez, Human Resources Director for Alstom in Spain and Portugal, and promoter of the project.

"Unemployment or precarious employment brings people closer to poverty circle, exclusion and even food insecurity. Vives Emprende provides people the necessary skills to create their own business and thus have a means to sustain themselves and improve their surrounding and their own living situation", explains Agustí Jorba, manager of Social and Labor Inclusion programs of “Action against Hunger” in Catalonia.

Vives Emprende helps the 'entrepreneurs' beneficiaries of the program, since the definition of the business idea up to its implementation, and even, if necessary, its consolidation. Registration to this program is open at www.vivesemprende.org .

Created in 2007, the Alstom Foundation is the philanthropic arm of Alstom. With a budget of €1 million per year, the Alstom Foundation supports and funds projects proposed by Alstom employees who team up with local partners and not-for-profit organizations to carry out initiatives aimed at improving living conditions in communities located near the Group’s facilities and project sites around the world. The Foundations projects focus on four key axes: Economic and social development, Environmental protection, Access to energy and water and Access to mobility. Alstom has already supported 168 projects in 52 countries spread across six continents, with tens of thousands of direct beneficiaries.