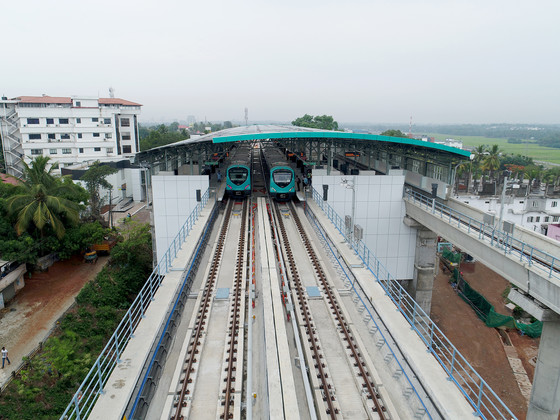 Alstom to provide electrification for Phase II of Bangalore Metro

Alstom to provide electrification for Phase II of Bangalore Metro 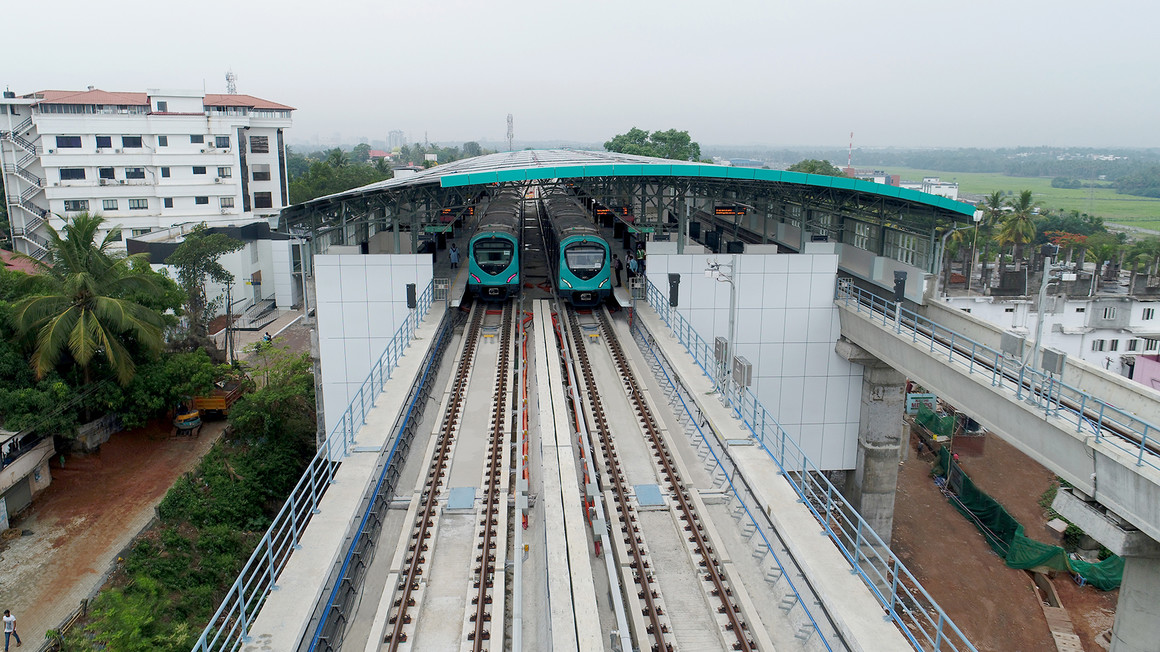 21 February 2019 – Alstom has been awarded a contract by BMRCL[1] to provide power supply and traction electrification for the 33-kilometre extension to Bangalore Metro under Phase II. Worth around €71 million, it is Alstom’s largest third-rail electrification contract in India. Phase II encompasses extension of Bangalore Metro’s existing North-South and East-West corridors, translating to a substantial increase in the reach of the metro and reduction of road congestion.

The scope of the contract includes engineering, supply, installation, testing and commissioning of 750V DC third-rail traction electrification, the construction of 30 33kV/415V auxiliary substations, 26 33kV/750V DC traction substations and a 33kV cable distribution network along the viaduct.  Alstom will work on integrating this new infrastructure with the existing system on the Phase I lines including augmentation of SCADA system. The execution of this project will be completed in five phases with the commissioning of the first 6.5-kilometre stretch expected by the end of 2019.

“Our significance of our relationship with BMRCL, going back to 2009, is underlined by the fact that Bangalore hosts one of Alstom’s most significant sites. Alstom’s footprint in systems and infrastructure is growing rapidly, and this project will give us an opportunity to extend our cutting-edge capabilities and solutions to our customer,” said Alain Spohr, Alstom Managing Director, India & South Asia.

Ajay Seth, Managing Director of BMRCL, added: “The new line, once commissioned, will bring in much needed flexibility in the network while significantly reducing vehicular traffic in the city. It will enable Bengalureans to traverse the length and breadth of the city hassle-free and also add positively to the environmental needs.”

This is the second major contract win for Alstom in the city of Bangalore. In 2009, Alstom won the contract to provide the U200 signalling and telecommunications solution for 42 kilometres of track comprising Bangalore Metro Phase I, completed in 2017.

Globally, Alstom designs, builds, delivers, tests and commissions all types of rail electrification infrastructure with a strong focus on customer needs and the capability of offering maintenance of the entire system.

[1] Bangalore Metro Rail Corporation Limited (BMRCL) is a joint venture between the Government of India & Government of Karnataka.