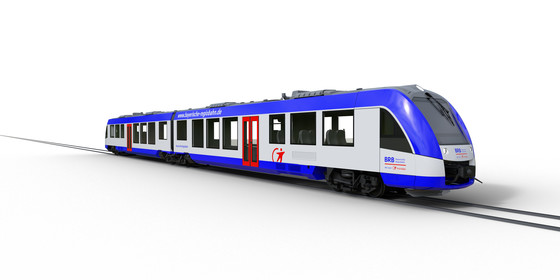 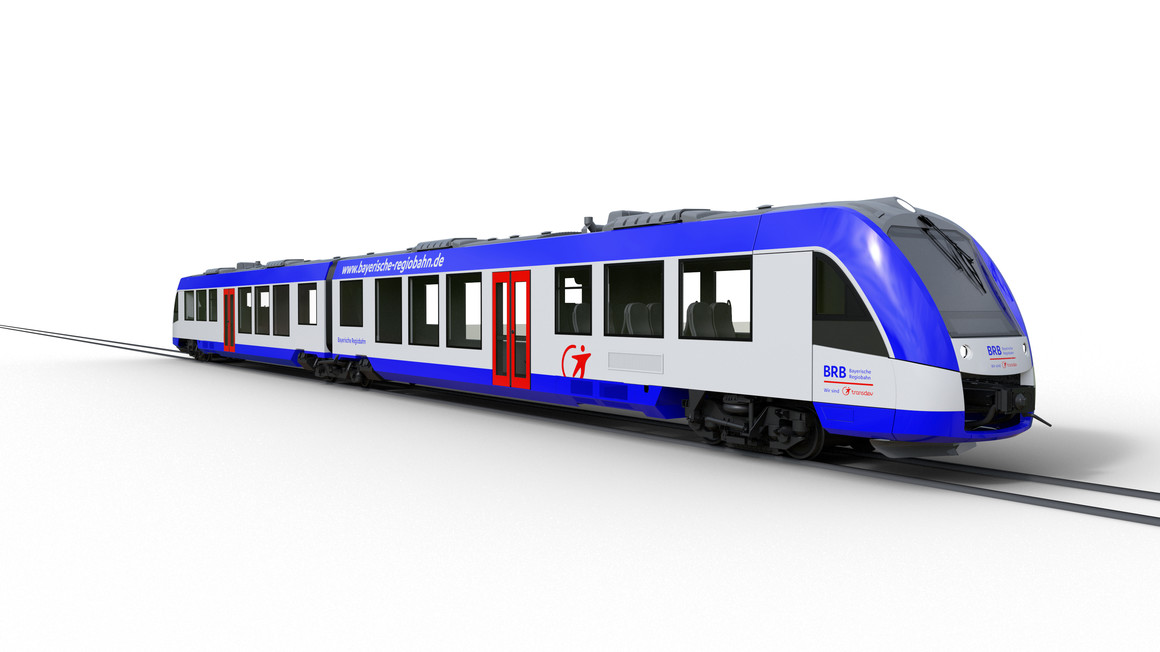 A contract worth over €150 million

20 March 2019 – Alstom has signed a contract to supply 41 Coradia Lint regional trains to Transdev for operation in German region of Bavaria. The trains will be operated by Transdev subsidiary Bayerische Regiobahn GmbH (BRB) on the lines from Augsburg to Weilheim, Schongau, Ingolstadt, Eichstätt and Langenneufnach. The contract is worth over €150 million.

The trains will be built at Alstom’s site in Salzgitter, Lower Saxony, with delivery planned by September 2022. Thanks to this new contract, Alstom will be able to celebrate the production and delivery of the 1,000th Coradia Lint regional train – unquestionably the most successful diesel multiple unit (DMU) in Europe.

“This order by Transdev is another great milestone in the history of our proven and popular Coradia Lint. It is symbolic that the 1,000th Coradia Lint will be operated by the very same transport company that operated the first Coradia Lint back in November 2000. This fortunate coincidence illustrates the train’s past and current performance and how the product meets the expectations of our customers and their passengers,” says Jörg Nikutta, Managing Director for Alstom in Germany and Austria.

The modern and environmentally friendly vehicles are powered by two 390 kW engines and reach a maximum operating speed of 140 km/h. The two-car trains can seat a total of 125 passengers and include a spacious area for the easy storage of bicycles. The trains boast an even higher level of comfort compared than the currently used trains and, by addressing the needs of people with limited mobility, the ability to offer all passengers travel with a minimum of constraints.

Alstom's Coradia Lint trains have been operating in more than 30 networks in Germany, Europe and Canada since the year 2000. Thanks to continuous improvements, they offer the highest standard of safety, noise reduction and low emissions and can boast very high availability. The trains belong to Alstom's Coradia range of modular trains, which benefits from over 30 years of expertise and proven technical solutions and includes the world’s first hydrogen train, the Coradia iLint. More than 2,800 Coradia trains have been sold so far and around 2,300 are currently in service.