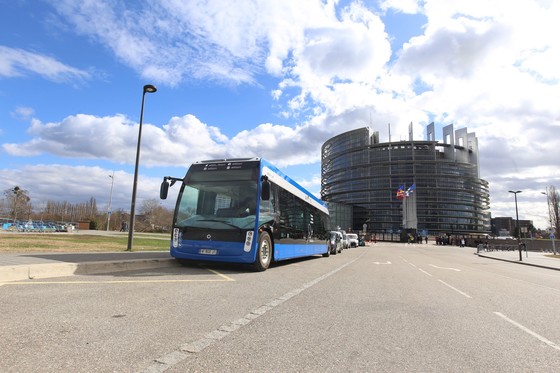 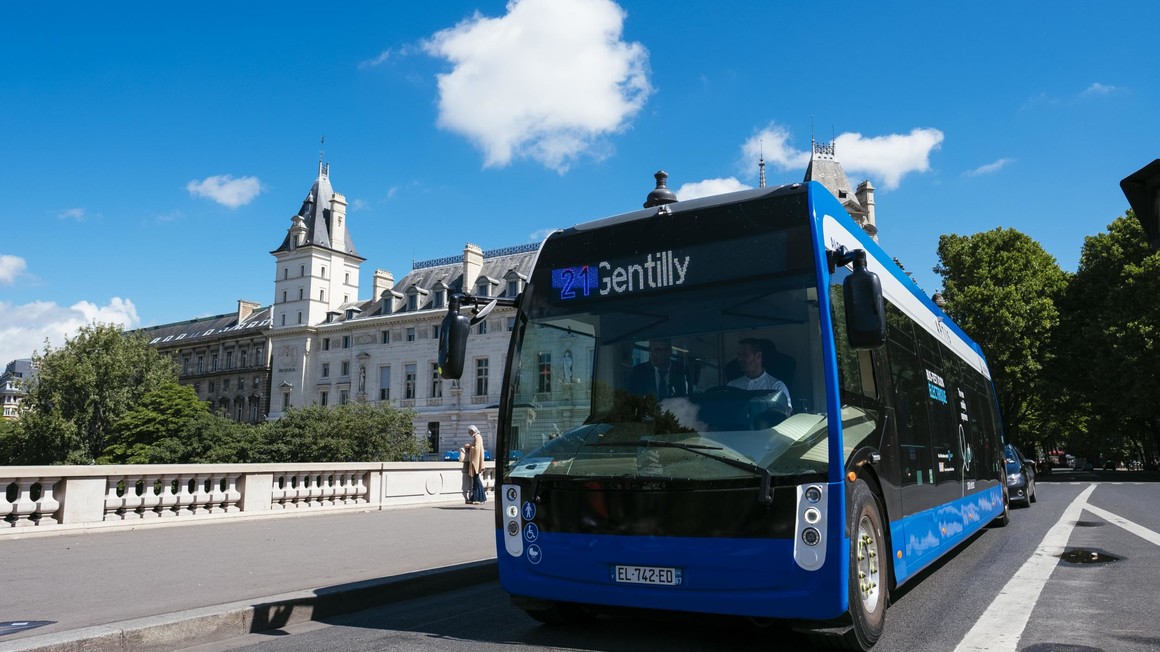 8 March 2019 - Alstom has received its very first order for its 100%-electric bus, Aptis, from the Strasbourg transport company CTS (Compagnie des Transports Strasbourgeois). It concerns a contract for 12 Aptis, each one 12 metres long and equipped with three doors. These Aptis buses will be the first electric buses to reinforce CTS’s vehicle fleet.

Thanks to its innovative design, Aptis offers an unrivalled passenger experience. Its berthing system for perfect alignment with the pavement, its fully low and completely flat floor and wide double doors permit easy circulation and convenient boarding for people with reduced mobility and prams. Equipped with large bay windows along its entire length, Aptis offers 25% more windowed surfaces than a standard bus, and a rear seating area with panoramic views of the city.

"We are very proud to have received this first order for Aptis, our 100% electric mobility solution. Aptis is designed by the Alstom teams at Hangenbieten site in Alsace. We are delighted by the confidence shown in us by the CTS," says Jean-Baptiste Eyméoud, President of Alstom in France.

The vehicles requested by Strasbourg are designed for slow charging, at night in the depot. Aptis is also available for charging at the end of each line whenever necessary, using solutions of ground-based charging (SRS) or charging through the top (inversed pantograph).

Aptis was designed with an optimised total cost in mind. This is possible thanks to reduced maintenance and operating costs and a longer service life than that of a standard bus. For the local authorities, therefore, the goal is to have a total cost equivalent to that of existing standard diesel buses.

Since September 2018, Aptis is also referenced by the CATP, the French central procurement office for public transport, in its electric bus offer destined for public purchasing by local authorities. This referencing allows member authorities to order Aptis vehicles directly and simply from the CATP, avoiding long and costly procedures.

Since the prototype was presented in March 2017, more than 40,000 kilometres have been covered in real operating conditions by four test vehicles en France[1] and in Europe[2]. These trials have made it possible to test the characteristics of Aptis, inspired by the tram, in a new context, its insertion performances[3], its capacity for autonomy, and its driving assistance system. Aptis won the Innovation award at the Busworld trade show in 2017. It also received the official certificate Origine France Garantie in January 2019; this certificate guarantees that more than 60% of Aptis' added value is French.