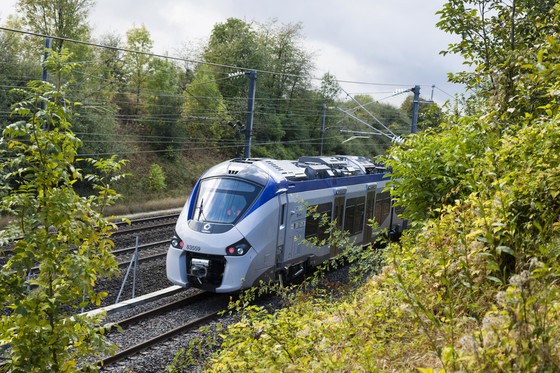 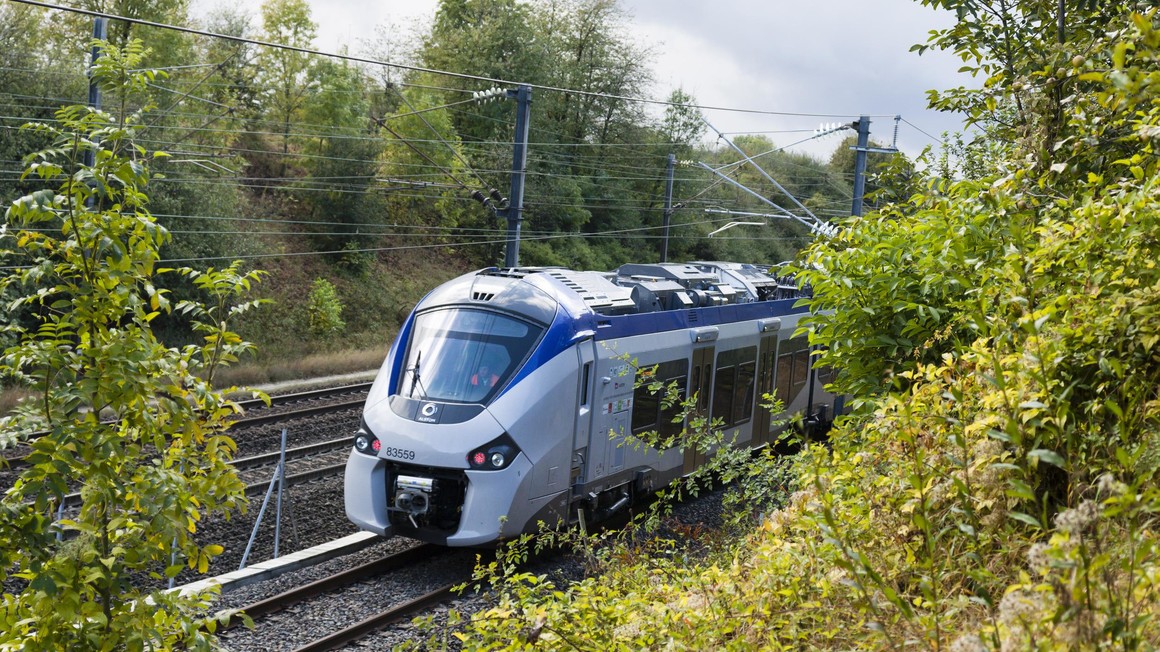 A contract worth approximately 170 million euros in France

10 May 2019 – Alstom will supply 16 additional Coradia Polyvalent trains to the Bourgogne-Franche-Comté region for a sum of approximately 170 million euros. The region has already ordered 24 trains.

The Bourgogne-Franche-Comté region has ordered 16 six-car electric Coradia Polyvalent trains. It is the first order of this combination of the Coradia Polyvalent modular platform. These trains have a total capacity of 355 seats and offer passengers an “Intercité” style interior design with an excellent level of comfort thanks to large windows, indirect interior lighting, reclining seats with arm rests, an electric socket and a coat hook. The new Coradia Polyvalent trains for the Bourgogne-Franche-Comté region will also be the first to comply with the new 2014 PRM TSI[1] standard providing, for example, a more spacious toilet area with access for persons with reduced mobility.

These 16 trains can be added to the 24 four-car electric trains already ordered by the region, 18 of which have already been delivered.

“Alstom is proud to support the Bourgogne-Franche-Comté region which has been a key partner since the beginning of the Régiolis contract. This latest order expands our range of Coradia Polyvalent regional and Intercité trains. The new high-capacity trains provide excellent comfort, comply with the latest required standards and specifications for persons with reduced mobility, and will use all the latest information and connectivity technology. The new order will also boost activity at Alstom plants in Bourgogne-Franche-Comté,” said Jean-Baptiste Eyméoud, President of Alstom in France.

Coradia Polyvalent belongs to Alstom’s Coradia range of trains. With its modular architecture, it can be adapted to the requirements of each public transport authority as well as to different types of use: suburban, regional and intercity. It comes in three lengths (56, 72 or 110 metres) and offers optimal comfort for passengers, whatever the length of the journey. The train is both ecological and economical due to its low energy consumption, its compliance with the latest emissions standards in thermal mode and its low maintenance costs. Pre-equipped to receive ERTMS[2] technology, Coradia Polyvalent is the first French regional train to comply with all European standards.

To date, 328 Coradia Polyvalent trains have been ordered as part of the contract awarded to Alstom by SNCF in October 2009, including 267 Coradia Polyvalent for Régiolis by 9 French regions and 61 Coradia Liner by the French state, transport authority for the country’s Intercité trains. Régiolis has already covered more than 50 million kilometres in commercial service.

The development and manufacture of Coradia Polyvalent trains secures more than 4,000 jobs in France for Alstom and its suppliers. Six out of the 12 Alstom plants in France are involved in the project: Reichshoffen for the design and assembly, Ornans for the motors, Le Creusot for the bogies, Tarbes for the traction chains, Villeurbanne for the onboard IT systems and Saint-Ouen for the design.

[1] Technical Specifications for Interoperability for Persons with Reduced Mobility