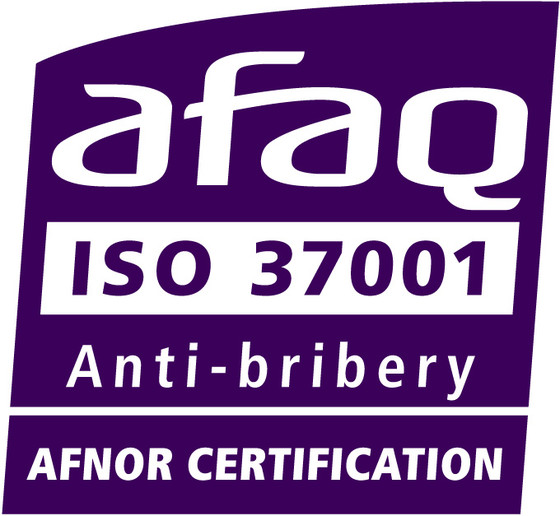 7 June 2019 – After becoming the first French company to obtain the AFAQ ISO 37001 certification for France and Europe in 2017, followed by Asia-Pacific in 2018, Alstom has now obtained certification for its countries of operation in the regions of North America, Middle-East & Africa and Latin America. This means that Alstom is now globally certified to the standard in every territory in which the company operates.

The international standard ISO 37001, released in October 2016, advocates a series of measures to help organisations of all sizes, both private and public, to prevent, detect and tackle bribery through the implementation of an anti-bribery management system.

The audits, conducted by AFNOR Certification, focused on the verification of the systematic implementation and application of Alstom's anti-bribery system, according to the standard ISO 37001, and in particular its Ethics & Compliance policy, the Group's Code of Ethics issued to all its employees since 2001, and the various instructions relating to existing anti-corruption procedures and numerous associated training tools.

The strong points highlighted by AFNOR Certification include the “tone from the top”; management’s role in instilling an ethical culture within the company, procedures that are well adapted to risks and fully implemented across the regions, the direct involvement of employees through a network of over 300 E&C ambassadors spread across all Alstom sites around the world and the constant improvement of the integrity program since the first audits at the beginning of 2017. 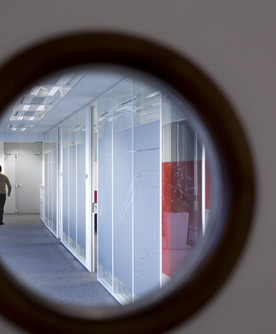