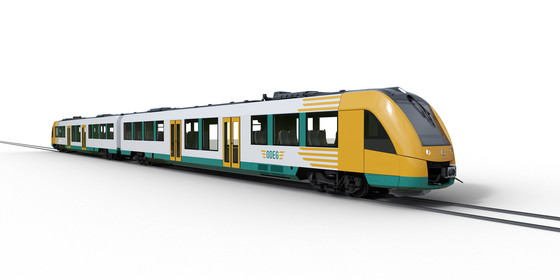 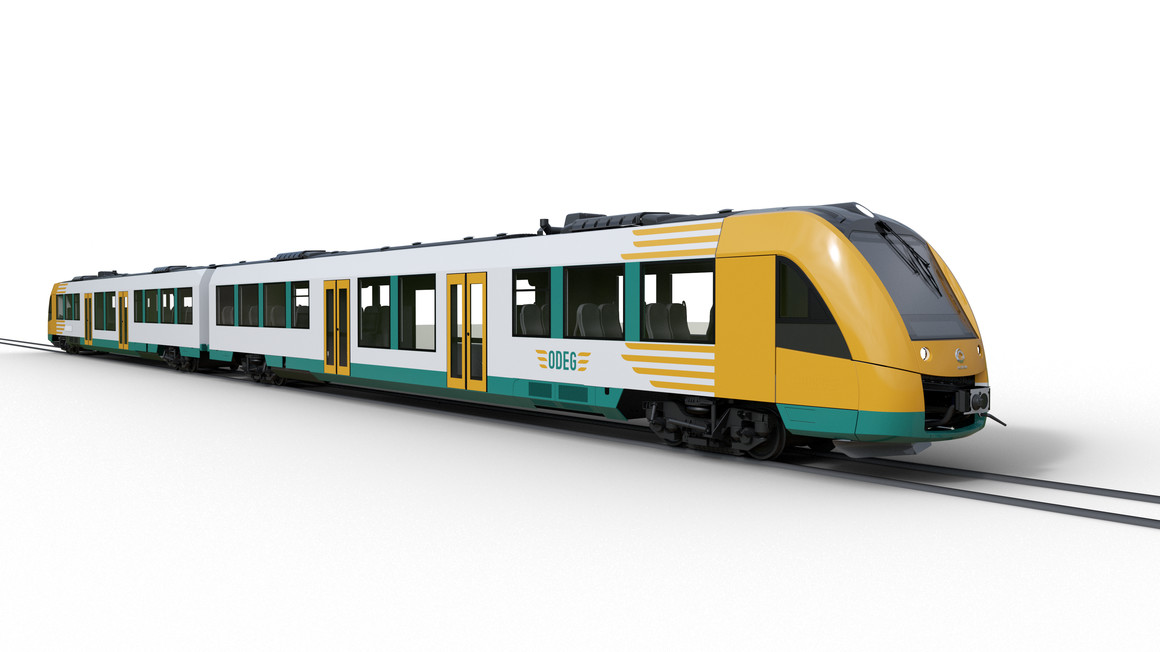 20 June 2019 - Alstom has received an order for the delivery of eight Coradia Lint regional trains from Ostdeutsche Eisenbahn GmbH (ODEG). The trains are the world's first diesel multiple-unit trains with a Stage 5[1] Powerpack and are therefore particularly environmentally friendly. They will be built at Alstom’s site in Salzgitter, Lower Saxony, and delivered in the second half of 2022. In December 2022 they will start operation on the Netz-Elbe-Spree. The value of the contract is close to €45 million.

“Parallel to the development of new emission-free technologies, we at Alstom are also consistently developing the proven diesel technology in an environmentally friendly manner. The Coradia Lint regional trains for ODEG comply with the EU Stage 5 emissions standard. This makes them the most environmentally friendly diesel trains in the world,” says Jörg Nikutta, Managing Director of Alstom in Germany and Austria.

The modern and environmentally friendly vehicles are powered by three 400 kW engines, which for ecological and economic reasons can be switched off individually by a novel engine management system, and reach a maximum operating speed of 140 km/h. The vehicles are equipped with a new engine management system. The two-part trains have a network-tailored boarding height and seating capacity for a total of 140 passengers as well as 12 bicycles or 6 pushchairs for children. Four doors on each side of the vehicle with automatic boarding aids enable fast passenger changeover times.

Alstom's Coradia Lint trains have been operating in more than 30 networks in Germany, Europe and Canada since the year 2000. Thanks to continuous improvements, they offer the highest standard of safety, noise reduction and low emissions and can boast very high availability. The trains belong to Alstom's Coradia range of modular trains, which benefits from over 30 years of expertise and proven technical solutions and includes the world’s first hydrogen passenger train, the Coradia iLint. More than 2,900 Coradia trains have been sold so far and around 2,400 are currently in service.