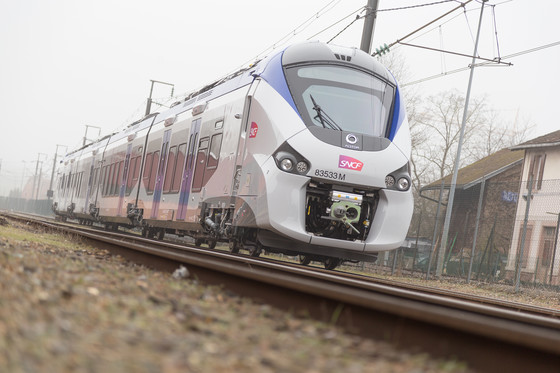 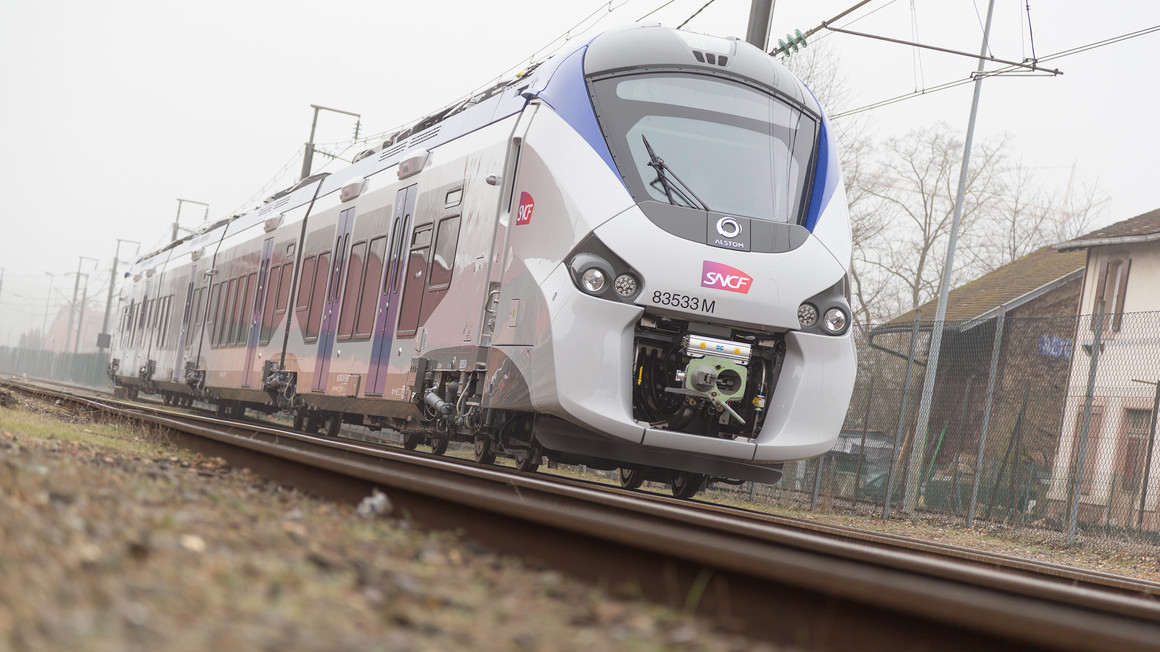 29 July 2019 – Alstom will supply 5 additional Coradia Polyvalent trains to the French region of Occitanie / Pyrénées-Méditerranée for a sum of approximately 30 million euros. The region has already ordered 46 Coradia Polyvalent for Régiolis, with the most recent order for 13 trains placed in March 2019. It thus brings its order up to 51 trains. Deliveries will take place between October and December 2020.

This new order comprises 2 dual-mode and 3 electric Régiolis, in their comfortable suburban version, to reinforce the region’s entire regional fleet. These new Coradia Polyvalent trains will benefit from the same characteristics as those already in circulation in the region. Consisting of four cars each, the trains have 50% more access doors than the regional and intercity versions, facilitating passenger flows. At the region’s request, the trains benefit from specific equipment such as automatic passenger counting, spaces for bicycles and frontal display of destinations.

The first Coradia Polyvalent trains for Occitanie entered commercial service in May 2014 on the lines linking Toulouse to Latour-de-Carol and Mazamet.

“Alstom is proud of this new mark of confidence from the region of Occitanie. The expertise and innovation capacities of our French teams are poised to support the region’s modernisation plan for the regional TER rail lines, for the benefit of the passengers. This order also contributes to the activity of Alstom’s sites located in this region, particularly in Tarbes and Toulouse,” says Jean-Baptiste Eyméoud, Senior Vice President France at Alstom.

"My commitment to rail requires a proactive investment in the renewal of rolling stock. With our regional public transport service liO, we are proving that rail is a mode of transport of the future. In addition to our efforts to ensure the sustainability of smaller lines, we are investing heavily to improve users' travel conditions. And the result is there: the number of passengers is increasing in Occitania. Since 2016, the Region has mobilised nearly €130 million to acquire 18 Régiolis trains. This order is also a strong signal to our regional industry, and in particular to Alstom's sites in Toulouse and Tarbes, which fully contribute to the economic dynamics of Occitania," said Carole Delga, President of Occitania region.

Coradia Polyvalent belongs to Alstom's Coradia range of trains. With its modular architecture, it can be adapted to the requirements of each public transport authority as well as to different types of use: suburban, regional and intercity. It comes in three lengths (56, 72 or 110 metres) and offers optimal comfort to passengers, whatever the length of the journey. The train is both ecological and economical due to its low energy consumption, its compliance with the latest emissions standards in thermal mode and its reduced maintenance costs. Coradia Polyvalent is the first French regional train to comply with all European standards, in particular with regard to access for people with reduced mobility.

To date, 338 Coradia Polyvalent trains have been ordered as part of the contract awarded to Alstom by SNCF in October 2009, including 277 Coradia Polyvalent for Régiolis by 9 French regions and 61 Coradia Liner by the French state, the authority responsible for the country’s TET (intercity) trains. Régiolis has already covered more than 50 million kilometres in commercial service.

The manufacture of Coradia Polyvalent secures more than 4,000 jobs in France for Alstom and its suppliers. Six of Alstom's 12 sites in France are involved in the project: Reichshoffen for the design and assembly, Ornans for the engines, Le Creusot for the bogies, Tarbes for the traction chains, Villeurbanne for the on-board computerised systems and signalling products, and Saint-Ouen for the design.