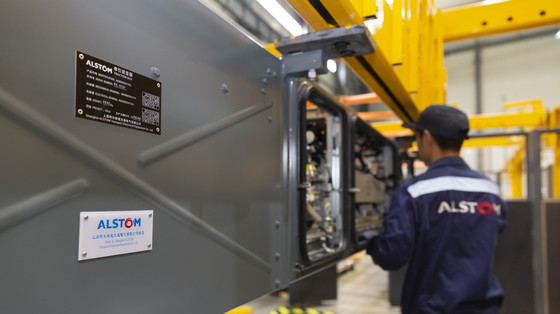 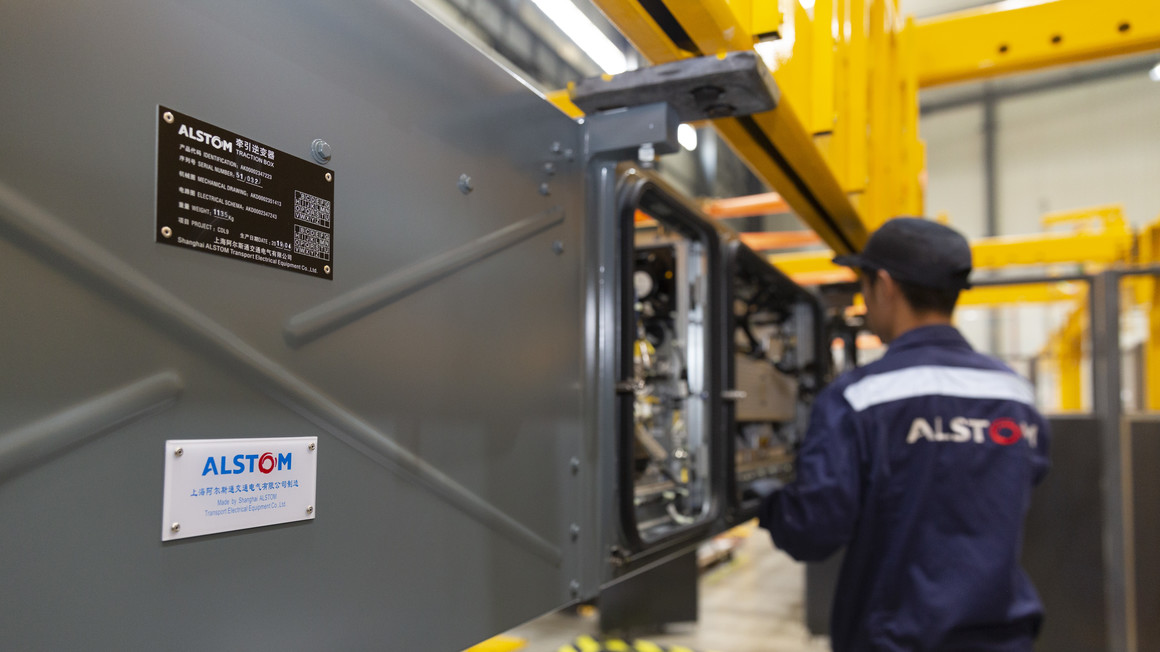 17 July 2019 – Alstom has signed a contract with Nanjing Metro to provide traction systems and the train control and monitoring system (TCMS) for 318 metro cars that will run on Nanjing Line 7, the first driverless metro line in the Chinese city. Alstom, with its global experience in unattended train operation (UTO), will also provide technical review for the system. The value of the contract is nearly €50 million.

Nanjing Line 7 is a key metro line in Nanjing’s metro network. 35 kilometres long with 27 stations, it connects the southwest to the northeast of the city. According to the long-term metro network development plan of Nanjing, Line 7 will have interchange stations with 11 metro lines in the future.

“This contract confirms Alstom’s leading role in driverless metros in China. This role stems from the performance of 28 driverless metro projects around the world, including seven in China. Compared to other metro lines, metro lines with unattended train operations can reduce required manpower by 30-70%, achieve higher frequency, increase space for passengers, and improve reliability by over 50%,” said Olivier Loison, Managing Director of Alstom in China & East Asia.