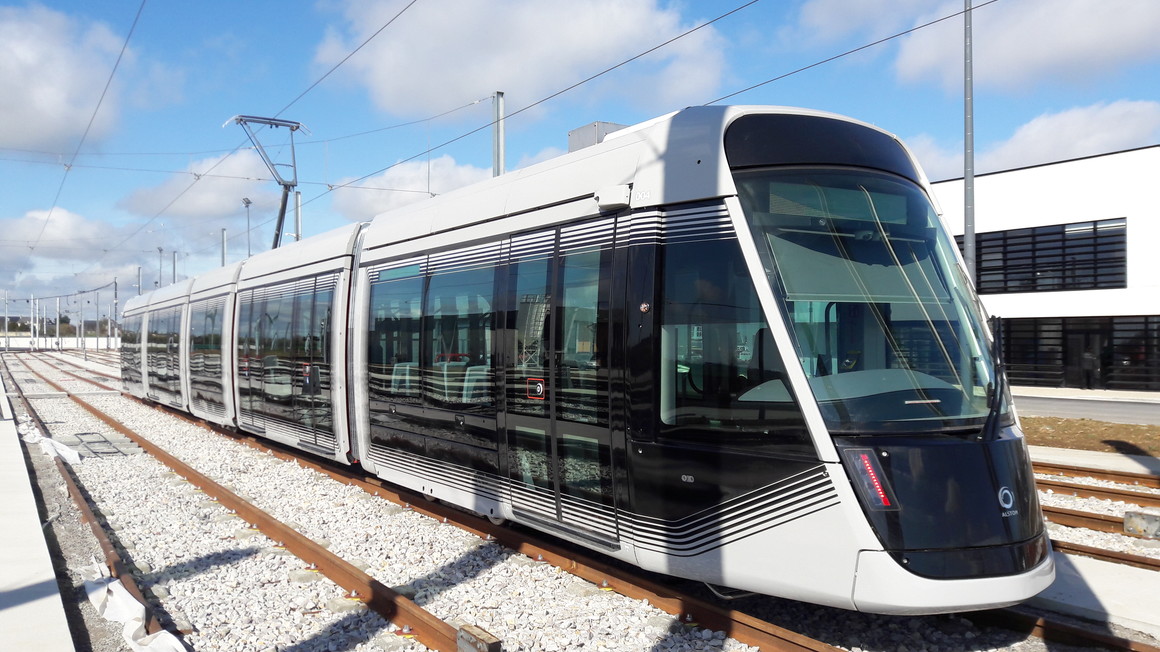 “Just one year after the first tram was presented at the La Rochelle site, it is with great pride that Alstom and its teams take part in this inauguration. Thanks to their reliability, availability and ease of maintenance, we have total confidence in the ability of the 26 Citadis trams to meet the growing mobility requirements of the inhabitants of the Urban Community of Caen la Mer,” says Jean-Baptiste Eyméoud, Senior Vice President France at Alstom.

33 metres long and featuring 6 double doors on each side, the Citadis X05 for Caen la Mer can carry more than 210 passengers. It has 6 extra-wide passenger information screens, large windows covering 45% of the vehicle and will offer USB charging sockets, a first in France. In addition, the Citadis X05 for the Urban Community of Caen la Mer can climb slopes with gradients of up to 8% and has standardised, proven and more accessible components. Last but not least, the tram demonstrates a particularly high level of performance in terms of environmental sustainability, thanks in particular to its 100% LED lighting and optimised air conditioning. It is particularly energy efficient and 95% recyclable.