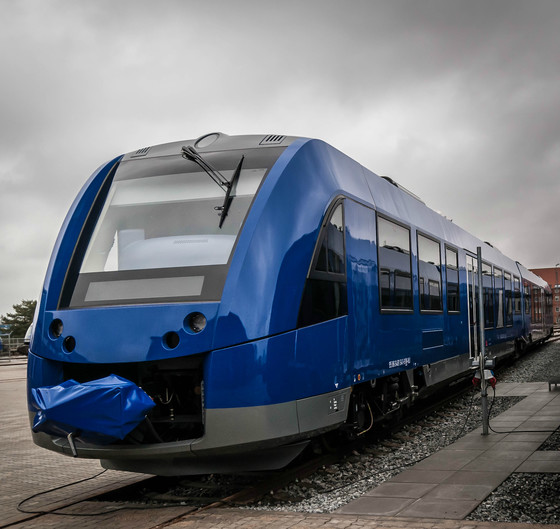 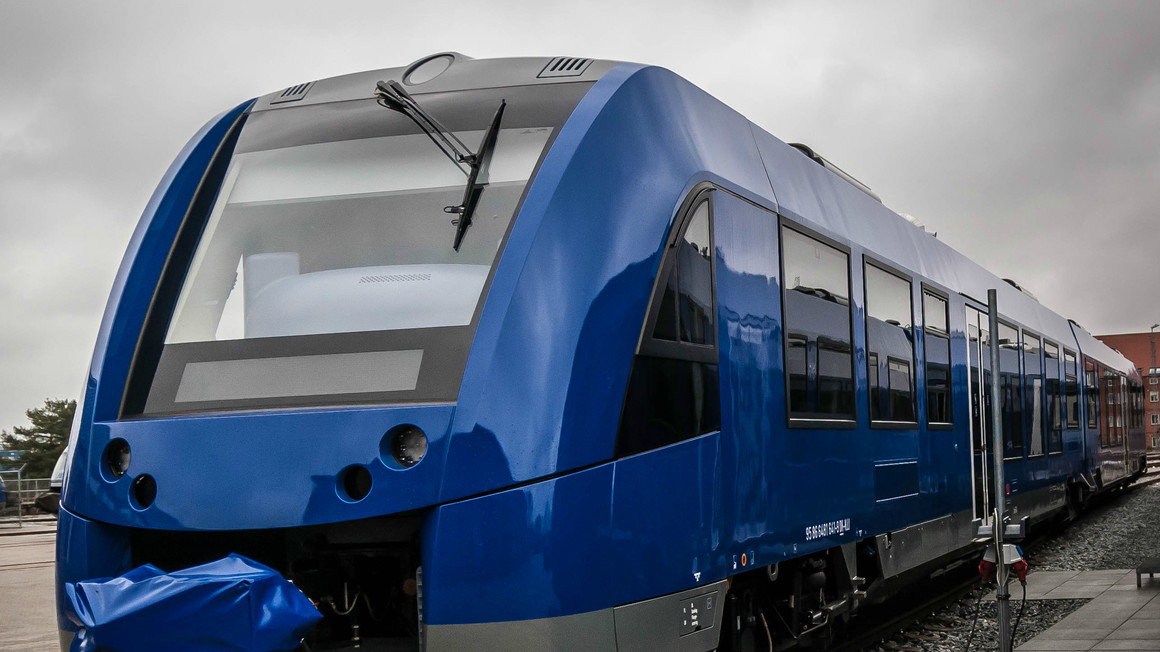 16 September 2019 – Alstom has received an order from Nordjyske Jernbanen for 4 additional Coradia Lint to add to their current fleet of 13. The trains will be built at Alstom’s site in Salzgitter, with delivery planned by mid-2021.

“We are very happy that Nordjyske Jernbanen now chooses to expand their Coradia Lint fleet. It is comfortable and reliable, and as such a popular train among passengers.  Alstom has sold 1,000 Coradia Lint regional trains; it is unquestionably the most successful diesel multiple unit (DMU) in Europe”, says Emmanuel Henry, Managing Director of Alstom in Denmark.

Coradia Lint has already shown great reliability and an overall high standard. Thanks to its lightweight, it boasts reduced fuel consumption. Its maximum operating speed is 140 km/h. The 2-unit trains ordered by Nordjyske Jernbaner have a total of 120 seats and up to 135 places when including standing passengers. The trains are also equipped with Wi-Fi, air conditioning, information systems and video surveillance for the full comfort and security of the passengers.

Alstom's Coradia Lint trains have been operating in more than 30 networks in Germany, Europe and Canada since the year 2000. Thanks to continuous improvements, they offer the highest standard of safety, noise reduction and low emissions and have a very high availability rate. The trains belong to Alstom's Coradia range of modular trains, which benefits from over 30 years of expertise and proven technical solutions and includes the world’s first hydrogen train, the Coradia iLint. More than 2,800 Coradia trains have been sold so far and around 2,300 are currently in service.