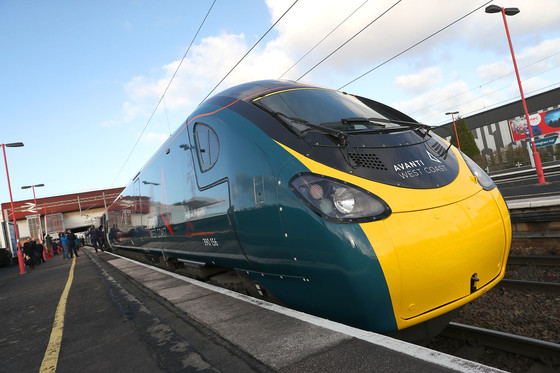 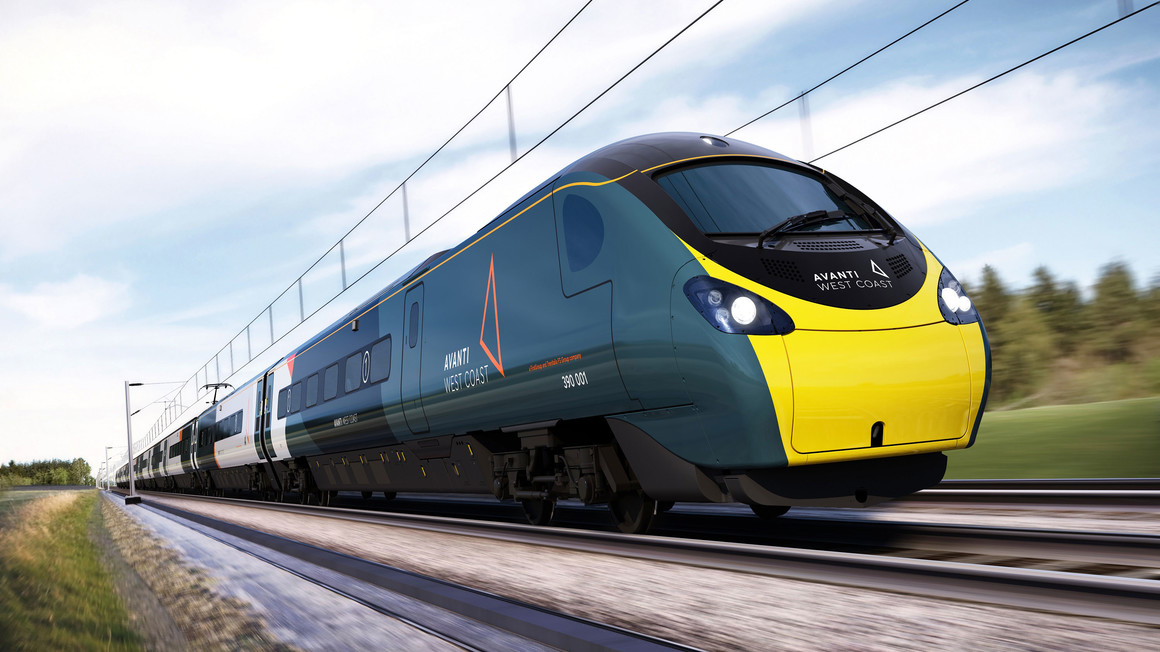 Britain’s most iconic train fleet is to undergo a major refurbishment that will create scores of high-skilled engineering jobs and secure hundreds more roles throughout the UK.

In a boost to the manufacturing sector, all 56 electric Pendolino trains deployed on the West Coast Mainline will be overhauled in a seven-year deal worth approximately €755 million (£642 million) signed between the route’s new operator, Avanti West Coast, and Alstom which built the fleet.[1]

As well as covering a €150 million (£127 million) upgrade programme of the Pendolinos, which is believed to be the biggest train upgrade programme ever undertaken in the UK, the deal will see Alstom maintain them until 2026 alongside a new train fleet recently ordered from Hitachi.

The first of the revolutionary tilting Pendolino trains entered service on the London to Glasgow route in January 2003. The overhaul will focus on onboard facilities, with passengers benefitting from more comfortable seating, improvements to the shop, revamped toilets, better lighting, new interiors, and the installation of at-seat chargers and improved Wi-Fi throughout.  Performance will also be improved through new maintenance programmes.

The deal will create 100 high-skilled roles, mostly based at Alstom’s Transport and Technology Centre in Widnes, with hundreds more existing engineering jobs secured at key depots in Glasgow, Liverpool, Manchester, Oxley and Wembley.

Liverpool City Region Metro Mayor, Steve Rotheram, said: “In the Liverpool City Region, we’re trying to create a fair and inclusive economy where local people benefit from investment. The Combined Authority have provided £3.4m in funding to help Alstom open their ground breaking facility in Halton. I’m really pleased that – because of this brand new facility – local people will benefit through jobs and apprenticeships for years to come through projects like this.”

Managing Director of Avanti West Coast, Phil Whittingham, said: “The Pendolino is an iconic passenger train and we’re delighted to be giving it a new lease of life. This deal will improve the experience of passengers and ensure the fleet can continue to serve communities up and down the west coast route in the years ahead.”

Nick Crossfield, Managing Director, Alstom UK & Ireland added: “Alstom are proud to have been trusted by First Trenitalia to maintain the Avanti West Coast fleet and upgrade the Pendolino trains. Over the last 15 years these trains have revolutionised travel for passengers, with faster and more frequent services.

“Passengers can now look forward to a new chapter in this story with Avanti West Coast, and with this contract in place, Alstom can look forward to investing even more in high quality jobs and apprenticeships as we deliver these improvements.”

Alan Lowe, CFO of  Angel Trains which leases the fleet to Avanti West Coast, said: “The refurbishment of the Avanti West Coast fleet will dramatically improve passenger experience and create highly-skilled jobs in local communities, so we’re delighted to be supporting First Trenitalia and Alstom as this exciting project commences. Angel Trains is committed to investing in the modernisation of UK Rail and this transformative project will ensure that Pendolino trains reflect the evolving needs of today’s passengers and continue to be an iconic part of our railways.”