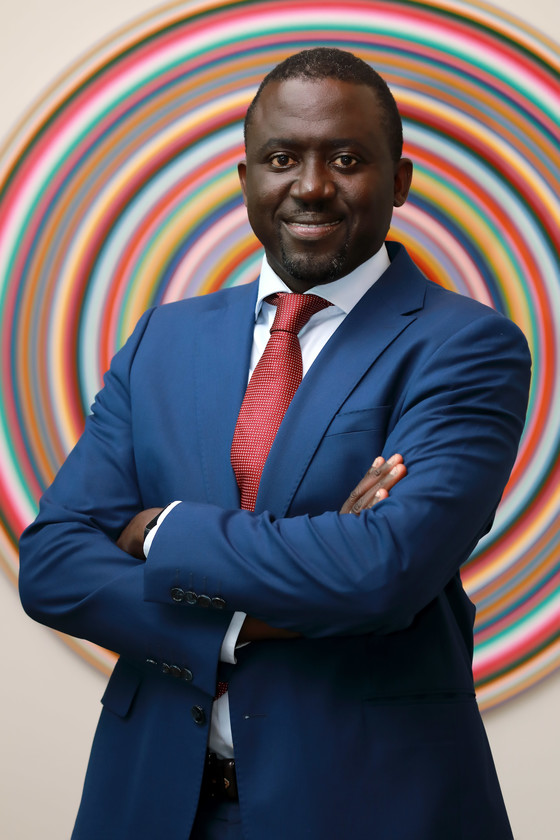 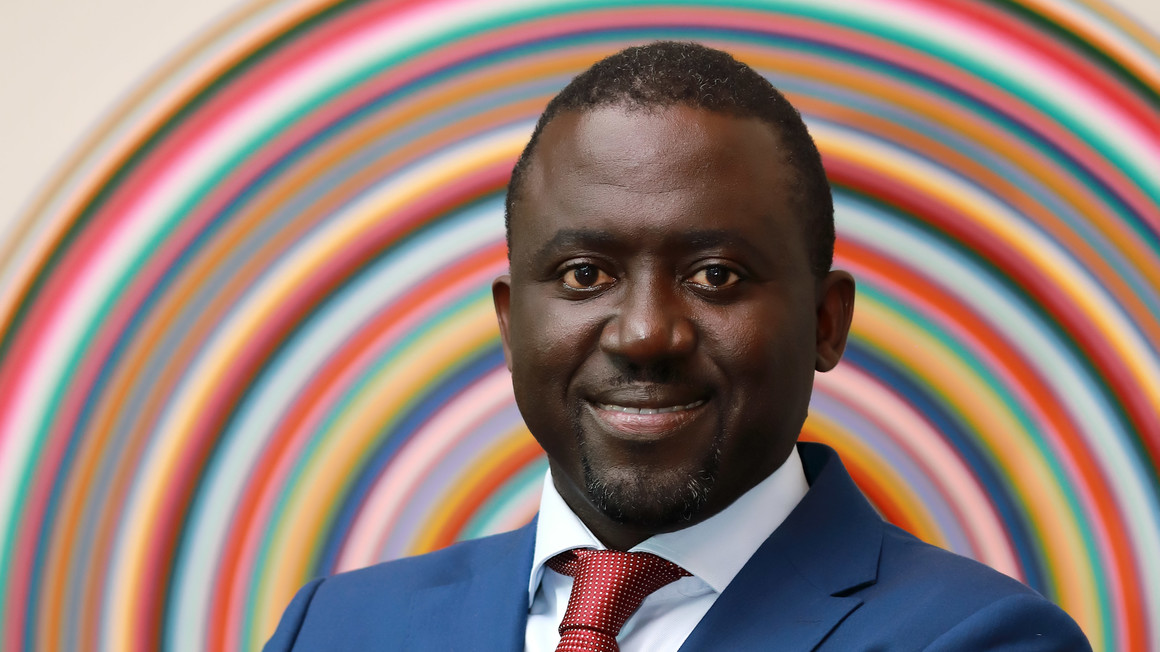 Mama Sougoufara joined Alstom in 2008 and held various management roles in Alstom Transport. He worked in the Departments of Rolling Stock Engineering and served in several global sites such as La Rochelle and Reichshoffen in France, Savigliano in Italy, Lapa in Brazil, and TrTrans JV in Russia.

In 2015, after three years in Alstom Thermal Power as Sector Quality Vice President, Mama returned to Alstom Transport in the AMECA region as the System and Infrastructure Engineering Director.

“With his extensive global expertise in engineering, innovation and management, Mama Sougoufara will continue to be an invaluable addition to our team in the AMECA region, as we are expanding our geographical presence and industrial footprint in the region. Mama has played a pivotal role in the execution and delivery of many significant mobility projects in the Middle East including Dubai Metro Route 2020, Riyadh Metro among many others. I look forward to working closely with him to support the region's innovative and sustainable mobility needs”, says Müslüm YAKISAN, Senior Vice President for the AMECA region.

“This is an exciting time for innovative and smart mobility, and I am thrilled to lead the Alstom team in the Middle East towards further growth and innovation. With our expanding presence and footprint in the region, and the execution and delivery of our prestigious projects in the GCC, Saudi Arabia, Israel,  and Turkey, Alstom in the Middle East is well placed to accompany our customers in their transportation and mobility development”, says Mama Sougoufara, Managing Director of Alstom Middle East

Alstom is a dedicated and long-standing partner of the region’s transportation and mobility development. As well as delivering the Dubai tramway, the first fully integrated tramway system in the Middle East and the world’s first 100% catenary-free line, which was opened in November 2014, the company has been tasked with the maintenance of Dubai Tram for a period of 13 years. The Alstom-led Consortium, ExpoLink, is also responsible for delivering the world’s fastest-built turnkey driverless metro project, Dubai Route 2020 Metro, which was inaugurated in June 2020. In Saudi Arabia, Alstom, as part of FAST consortium, is supplying a fully integrated metro system for lines 4, 5 and 6, which includes 69 Metropolis-based Riyadh Metro trains, Urbalis signalling system, Hesop energy recovery station and tracks.