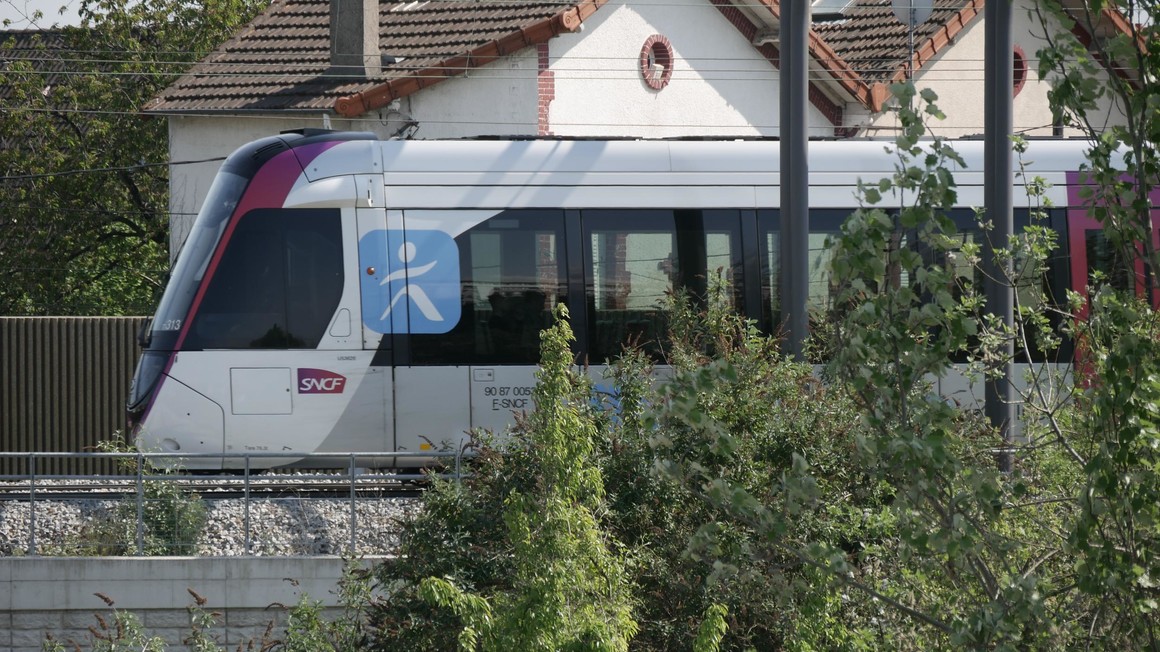 16 November 2020 – Alstom has received an order to supply 13 additional Citadis Dualis tram-trains to Île-de-France Mobilités and Transilien SNCF, for the sum of approximately 70 million euros. Île-de-France Mobilités will cover 100% of the investment cost of these trains. In total, 11 trains are destined for line T4 (Bondy/Aulnay-sous-Bois and Montfermeil Hospital), and 2 trains for line T12 (Massy/Evry). This exercise of options is part of the tram-train contract signed in 2007 with Transilien SNCF for the delivery of up to 200 tram-trains.

"Following the entry into commercial service of the Citadis Dualis tram-trains on line T4 in December 2019, and as we currently produce the trains for line T13, I am delighted that Alstom is continuing to deploy the tram-train solution in the Île-de-France region. This new exercise of options points to the relevance of this versatile transport solution and to the renewed trust of our customers, Île-de-France Mobilités and Transilien SNCF," said Jean-Baptiste Eyméoud, President of Alstom in France.

Designed to meet the increased need for mobility between urban and suburban networks, the Citadis Dualis tram-train links the centre of town with the suburbs without any break in continuity, by combining the advantages of the train with those of the tram. Based on the design of Alstom's Citadis tram, the Dualis version retains the fundamental characteristics that made Citadis so successful: modularity, accessibility and reliability. Citadis Dualis can run on a tram network just as easily as on a regional rail network thanks to certain adaptations in power, safety and comfort. This configuration makes it a versatile means of transport: it has the same gauge as a tram, meaning it can circulate in town, while its performance, the same as that of a train, enables it to carry passengers at nearly 100 km/h in outlying areas without having to change transport modes. Citadis Dualis plays a role in sustainable mobility by revitalising urban spaces and enhancing the architectural heritage of cities.

To date, 78 Citadis Dualis tram-trains are in operation in France. This includes 30 in Île-de-France, 24 in Auvergne-Rhône-Alpes and 24 in Pays-de-la-Loire. In 2018, Alstom received an order to supply 34 additional Citadis Dualis tram-trains to Île-de-France Mobilités and Transilien SNCF, with Île-de-France Mobilités covering 100% of the investment cost of the trains. 23 tram-trains are destined for the T12 Massy/Evry line and 11 for the T13 Express Saint-Cyr/Saint-Germain line. These trains are currently being developed and manufactured at Alstom's Valenciennes Petite-Forêt site.

Seven of Alstom's sites in France are involved in the design and manufacture: Valenciennes for the trains and project management, Ornans for the motors, Le Creusot for the bogies, Tarbes for the traction drive components, Villeurbanne for the on-board computerised systems and passenger information, Petit-Quevilly for the transformers, and Saint-Ouen for design.

In Europe, more than 200 Alstom tram-trains (Citadis Dualis and Regio Citadis) have already been sold, covering more than 50 million kilometres. This Alstom technology is also being exported via the Citadis Spirit, adapted to the North American market and adopted by the cities of Ottawa and Toronto in Canada in 2013 and 2017.