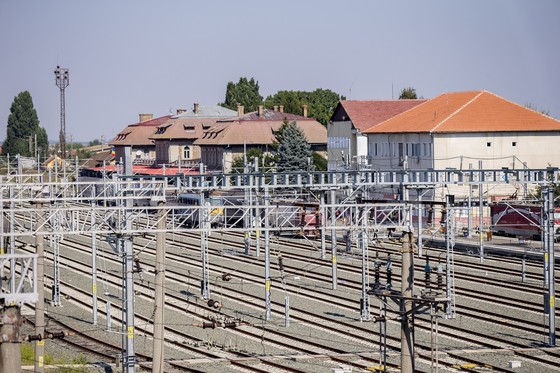 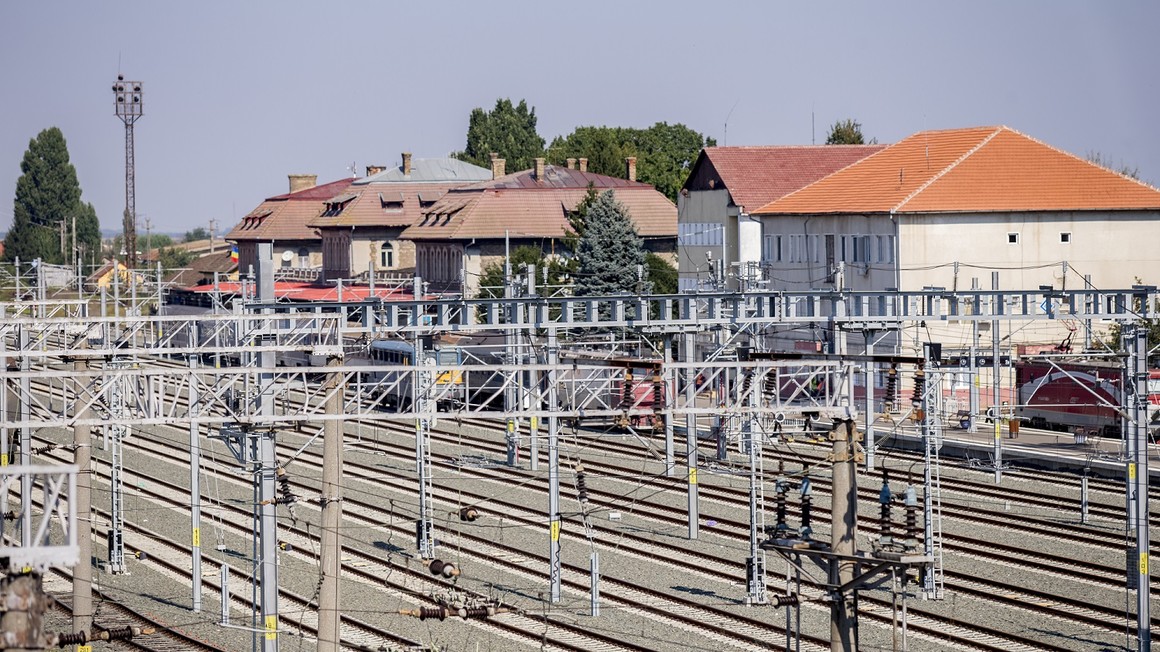 Part of a major rehabilitation programme for the Rhine-Danube Corridor

5 March 2020 – Alstom, as leader of a consortium, has been awarded a contract to provide digital train control, traffic management and electrification infrastructure as part of the rehabilitation and modernisation of a section of the European Rhine-Danube rail corridor in Romania. Alstom’s share of contract amounts to more than €120 million. The contract was signed by CFR SA, the Romanian state rail carrier, and the Asocierea RailWorks consortium[1], which Alstom is leading. The project is expected to last four years.

The work will take place on the subsection Sighisoara-Brasov, part of the European Rhine-Danube Corridor, which links Nuremberg-Prague-Vienna-Budapest-Curtici-Simeria-Brasov-Bucharest-Constanta. Alstom has been active in ongoing rehabilitation works on the Romanian part of this corridor since 2012.

The contract covers the modernisation of approximately 170 kilometres of railway infrastructure for passenger trains operating at up to 160 km/h. It includes infrastructure and superstructure rehabilitation, electrification, signalling and telecommunication systems, including GSM-R, as well as civil works. Alstom is directly responsible for the implementation of a traffic control centre in the city of Brasov, the digital interlocking and ERTMS Level 2 deployment, passenger information systems and catenary upgrades and electric traction substations.

“This contract reaffirms Alstom's leading position on the Romanian railway market, for both digital train control and electrification. After installing the first modern traffic management system in Romania, we are now ready to extend such high-level performance to the new sections. This project will be another strong reference for Alstom. Bucharest has become a strategic hub for Alstom’s train control expertise, not just for local projects, but also the rest of central and eastern Europe,” explains Gabriel Stanciu, Alstom Managing Director for Romania, Bulgaria and the Republic of Moldova.

Alstom is a global pioneer in the development and implementation of on-board digital train control equipment. ATLAS 200 is Alstom’s ERTMS level 2 solution allowing trains to run at higher speeds without physical lineside signals. Alstom will also deliver the traffic management system for the train control centre and implement the GSM-R telecommunications system.

For the upgrade of the catenary systems, Alstom will supply its OCS3 catenary solution for main lines, leveraging its inhouse capabilities at the manufacturing facility in Lecco, Italy, and its worldwide experience of OCS3 in commercial operation.

Alstom has been present in Romania for over 25 years and currently employs 450 people in the country. The company’s ongoing activities include railway rehabilitation projects in various phases of implementation, as well as the maintenance of Bucharest metro trains.