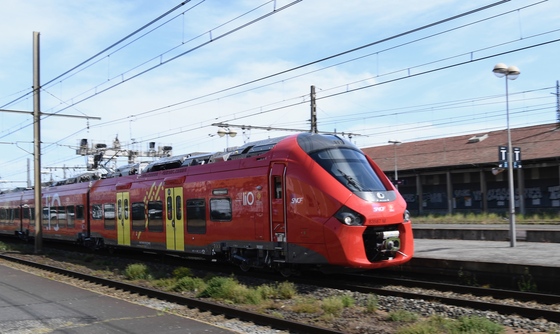 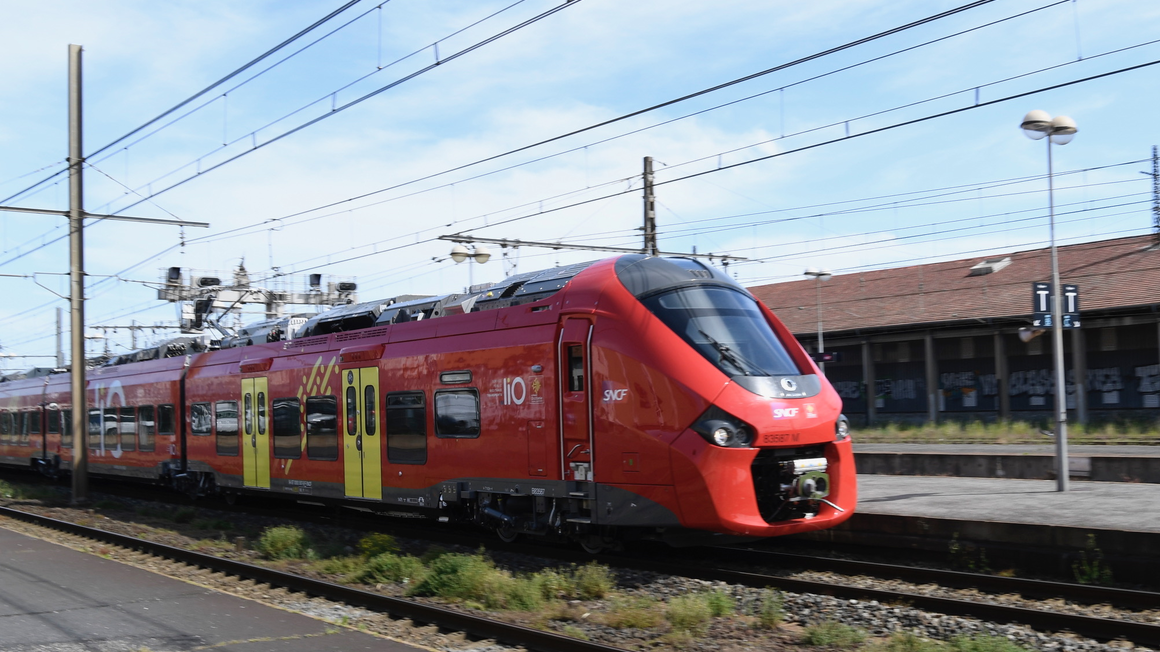 “This 300th train is an important milestone for the Reichshoffen site. It symbolises Alstom's ability to meet the different expectations of the regions, from the same platform, thus combining industrial excellence with a tailored response to the legitimate expectations and requirements of each public transport authority," said Jean-Baptiste Eyméoud, CEO of Alstom in France.

With their modular architecture, the Coradia Polyvalent trains can be adapted to the requirements of each public transport authority as well as to the different types of operation - suburban, regional and intercity. The trains, which can travel at 160 km/h, are available in three lengths (56, 72 or 110 metres) and offers optimal comfort to passengers, whatever the length of the journey. Coradia Polyvalent trains are both ecological and economical thanks to their low energy consumption and reduced maintenance costs. Operation in multiple units of up to four trains makes it possible to adapt flexibly to dense traffic or peaks of up to 1,000 passengers.

In response to the hydrogen plan initiated by the French Minister for the Ecological and Inclusive Transition and the Minister for Transport in June 2018, Alstom is now proposing to incorporate a dual-mode electric-hydrogen version into the Coradia Polyvalent range.

The first Coradia Polyvalent trains entered commercial service in April 2014 in Aquitaine, Grand Est and Occitanie. To date, 387 trains have been ordered as part of the contract awarded to Alstom by SNCF in October 2009, including 27 cross-border trains between France and Switzerland (AURA region for LEMAN Express), and 30 cross-border trains between France and Germany (Grand Est region).

The design and manufacture of projects stemming from the Coradia Polyvalent platform secures more than 4,000 jobs in France for Alstom and its suppliers. Six of Alstom's twelve sites in France are involved: Reichshoffen for the design and assembly, Ornans for the engines, Le Creusot for the bogies, Tarbes for the traction chains, Villeurbanne for the on-board systems and Saint-Ouen for the design.