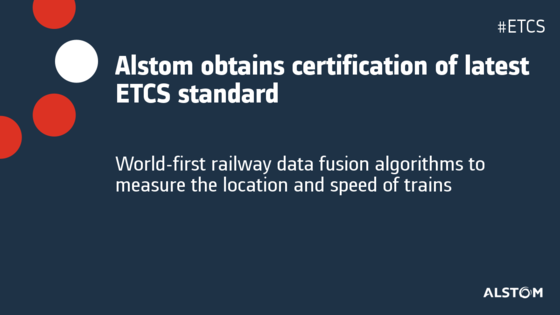 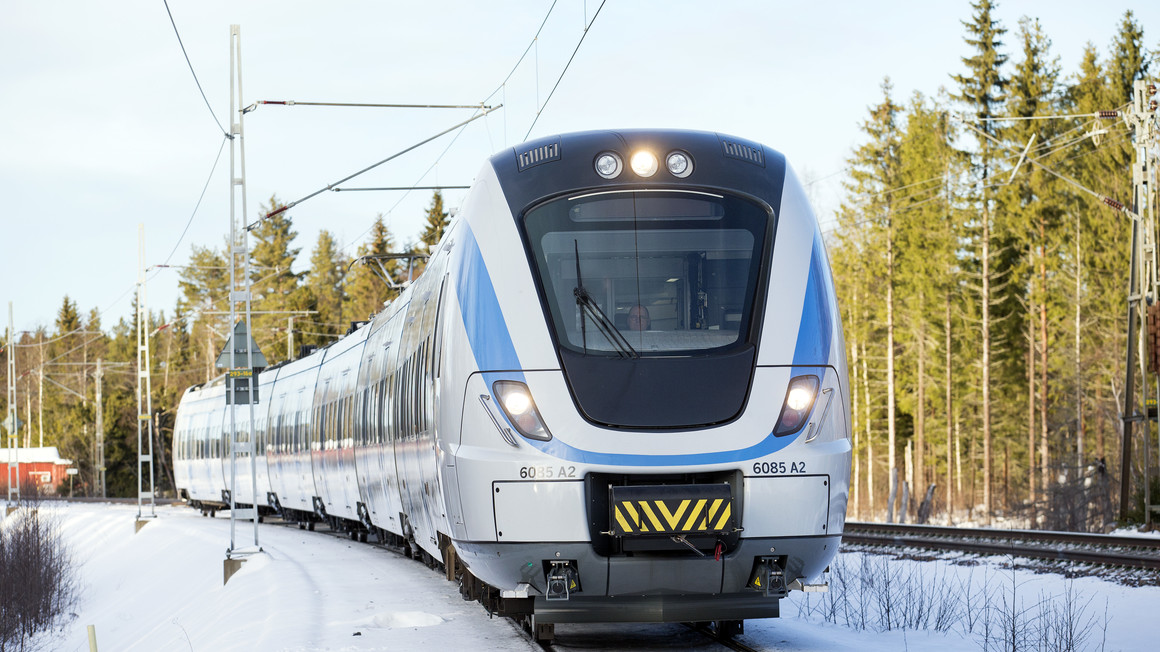 25 June 2020 – Alstom has received full certification[1] of the latest interoperability standard for rail, ETCS[2] Baseline 3 Release 2. Ahead of the large-scale rollout of the solution in Norway, Alstom has also been certified by Belgorail[3] to implement its world-first data fusion algorithms using both satellite navigation and inertial movement to accurately and safely measure the location and speed of trains.

The new odometry system based on data fusion, which Alstom is currently implementing in Norway, is applicable to all types of trains and all environments, including the harshest weather conditions. By 2026, 450 trains will be equipped with the new standard and in commercial service across Norway. Tests for the first locomotive equipped with the new solution will begin in June this year.

“In a decisive move towards digitalisation in rail, Norway has chosen to equip the whole country with the latest version of the European interoperability standard, demonstrating the country’s leading strategy for a greener future. We are immensely proud to be participating in this, and even more so with a world-first technology for which we have just obtained certification,” says Rob Whyte, Managing Director Alstom Nordics.

Alstom’s data fusion innovation obviates the need for the external radar components for localisation and speed measurement that are used today. Data fusion is the process of aggregating multiple data sources to produce more consistent, accurate, and useful information than that provided by any individual data source. In this case being built as a hybrid, with both inertial and satellite sensors for the first time, its equipment is installed within the train, and thus remains unaffected by weather conditions. The algorithms used manage to maintain precision in covered areas such as tunnels.

Alstom is the worldwide number one in on-board ERTMS equipment via its Atlas solution, representing 70% of the on-board systems in service in ERTMS Level 2. Today, across 30 countries, trains under Atlas supervision have covered over 250 million kilometres, including Deutsche Bahn’s high-speed ICE3 fleet recently equipped in Germany. In total, Alstom has been contracted to equip 9000 trains with Atlas Onboard solutions, of which 1,100 vehicles will be equipped with the Baseline 3 Release 2 solution.