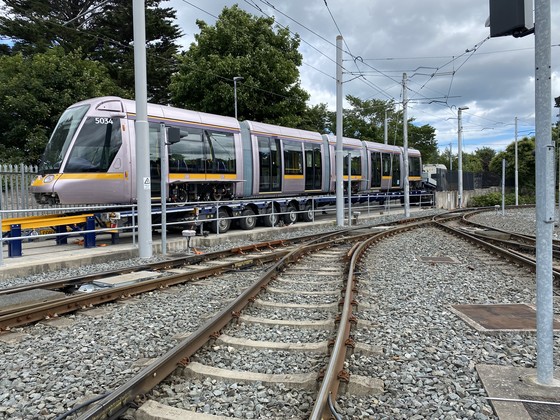 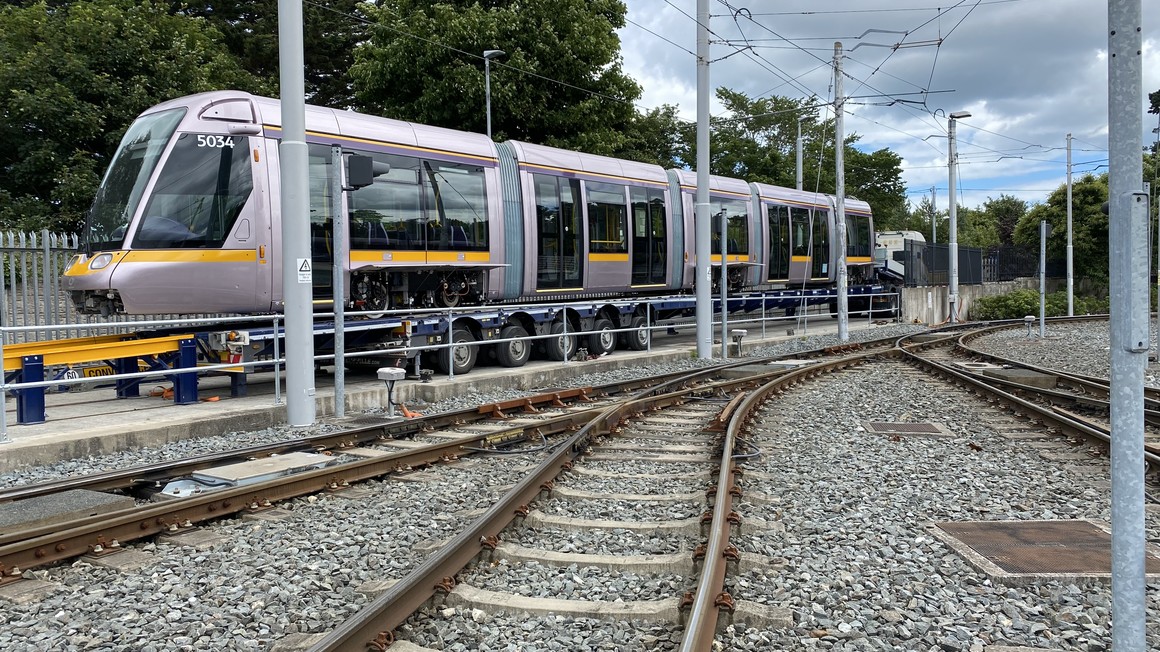 Dublin, 29 July 2020 – Alstom has delivered the first of eight new Citadis tramways to Dublin, as part of a partnership with Transport Infrastructure Ireland (TII) and the National Transport Authority (NTA) that will also see it extend 26 existing vehicles.

The first of the new trams, manufactured in La Rochelle, have been shipped to Ireland and assembled in Transdev's Sandyford depot. The first two new Citadis tramways will enter service today.

The eight newly-ordered tramways will be 55 meters long, the longest single unit Citadis trams in the world, offering more capacity to support demand in Dublin’s rush hour. Each of the 26 extended trams will also be 55 metres (from 43 metres currently).

Alstom has also agreed with TII and the NTA to fit its new eMapping technology to some of Dublin’s tramways fleet. By the end of the year, four tramways in the city will be fitted with remote sensors that compile data on energy usage. Alstom and TII are aiming to reduce energy consumption on Dublin’s tramways through a series of energy efficiency measures.

"Alstom's tramways have served Dublin for over a decade, providing a reliable, efficient and comfortable service for the city’s commuters and visitors from all over the world. This brand new 55m tramway will create more space for passengers on Luas, and we are proud to be working with Transport Infrastructure Ireland and Transdev to improve the service for everyone that uses it. Dublin was one of the first cities in the world to adopt Citadis tramways and now passengers rely on them in over 50 cities worldwide. With this brand new 55m tramway, the longest we have ever built, Dublin is leading the world again,” said Nick Crossfield, Managing Director, UK & Ireland.

More than 2,600 Citadis tramsets have been sold to over 50 cities in five continents. They have been in operation since 2000. This experience enables Alstom to innovate, offering greater comfort for passengers and simplified commercial management for operators. Citadis is environmentally friendly being up to 98% recyclable.