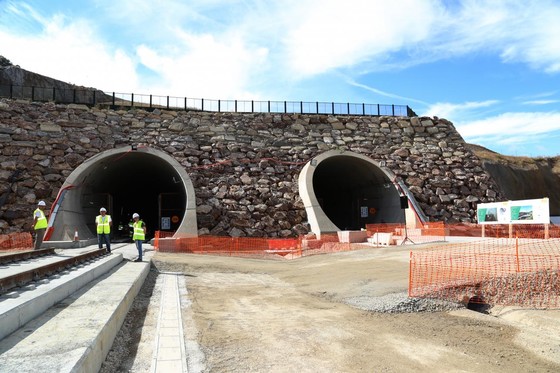 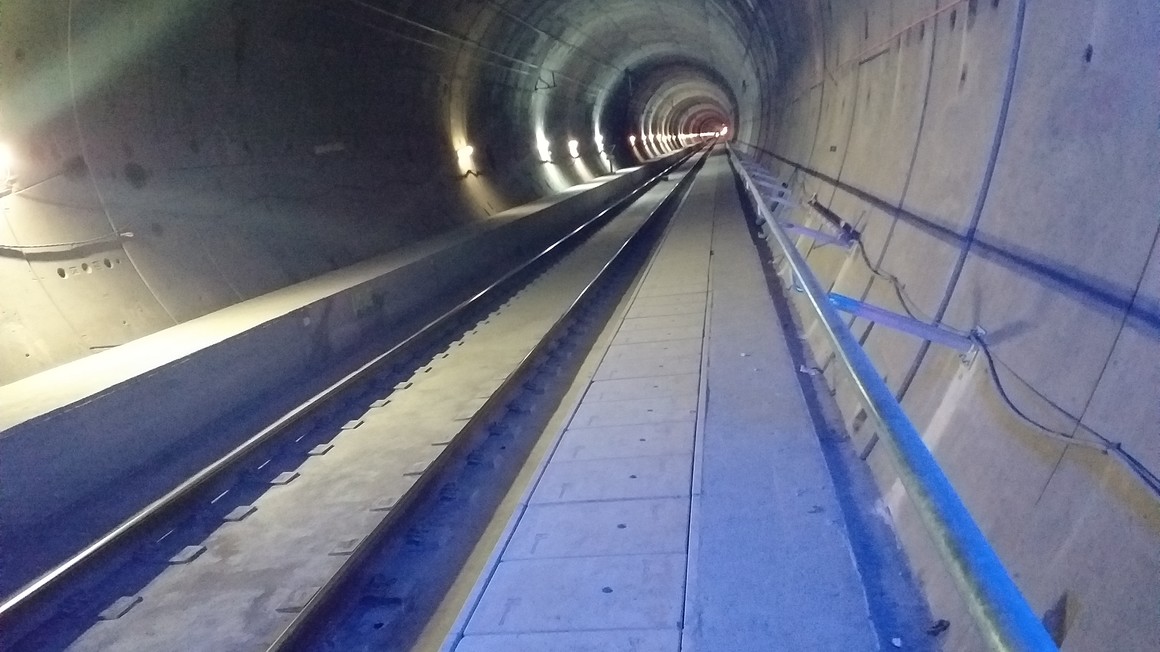 Alstom, in consortium with Indra and Constructora San Jose[1], has signed a €53 million contract[2]with Spanish railway infrastructure authority Adif to supply and install the safety and security systems for twelve tunnels in the Pajares Bypass high speed connection.

The 49-kilometre Pajares Bypass, which joins the municipalities of La Robla (León) and Pola de Lena (Asturias), is part of the future León - Asturias High Speed Line (LAV), which will substantially improve the railway connection between Madrid and the North of Spain. The project includes, includes a 25-kilometre bi-directional tunnel, the second longest tunnel in Spain, and will allow trains to cross the Cantabrian Mountains at high speed.

The consortium will supply the safety and security systems for the tunnels, including ventilation and firefighting systems, fire doors, emergency radio and gas detection. Alstom will also provide the power supply for the entire system and will integrate it into the customer’s remote-control Supervisory Control and Data Acquisition system (SCADA). Assistance and emergency responses are also part of the package.

Alstom and Indra teams have long experience in similar projects on the Spanish rail network. Specifically, the companies have already equipped and maintained electromechanical installations in 32 tunnels associated with the Ourense-Santiago line, and 4 tunnels on the Madrid-Valladolid high-speed line, including the Guadarrama tunnel – the longest in Spain.  Alstom and Indra have also jointly installed security systems in the tunnels of the high-speed line between Antequera and Granada.

Constructora San Jose has executed various sections of the main high-speed lines in Spain (Madrid - Zaragoza - Barcelona - French Border, Madrid - Valencia, Madrid -Galicia, Madrid - Asturias, etc.), highlighting the Contreras - Villargordo del Cabriel one of the most  challenged in Spain (85% of the route is made up of 3 tunnels and 3 viaducts, among them the Contreras one with the largest concrete railway arch in Europe).

Pajares Bypass will allow passenger and freight trains to cross the Cantabrian Mountains at high speed. The installation of the security systems will contribute to easier, faster and more reliable connections between Madrid and the north of Spain.  It will reduce the travel time on the Madrid-Valladolid-León-Oviedo / Gijón route and will ease the railway connection with the Asturian ports. With a double track section, it will also increase network capacity and ride comfort.