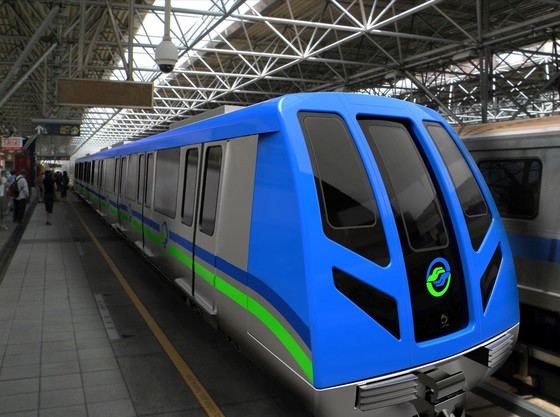 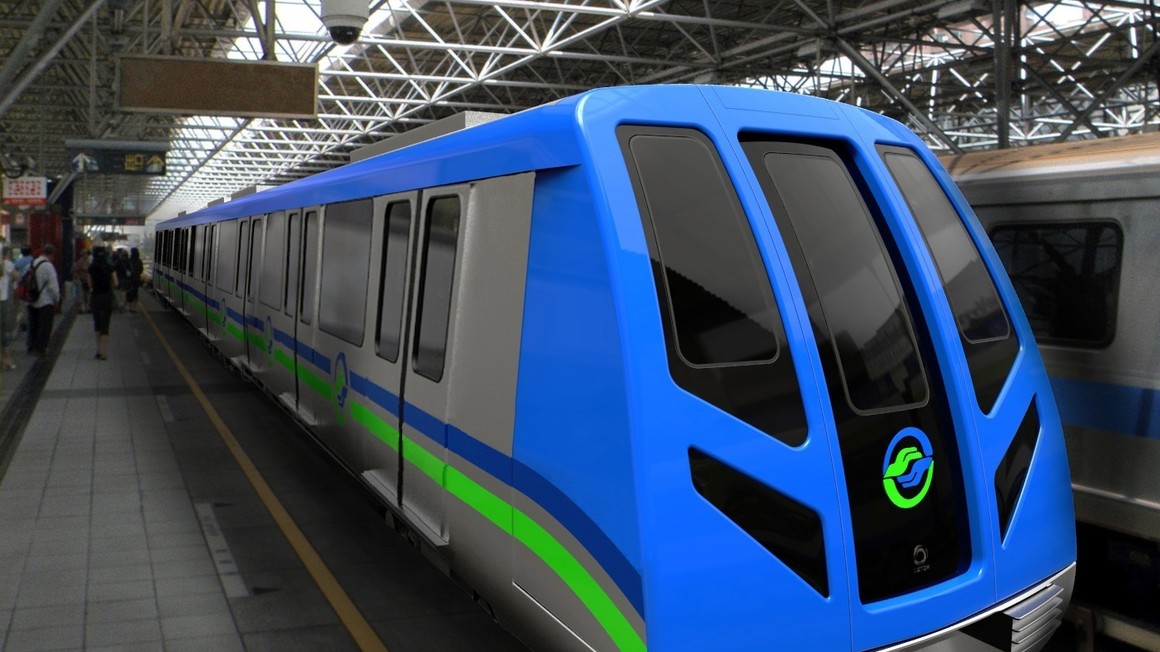 10 July 2020 – The Alstom-led consortium with Taiwanese engineering and contracting services company CTCI reached contractual close on 23 June 2020 for the Phase Two extension of Taipei Metro Line 7. The contract [1] is valued at close to €424 million, with an Alstom share of approximately €248 million.

Phase One, which was awarded by Systemwide E&M Project Office Department of Rapid Transit Systems of Taipei City Government (SEMPO) in 2018, has been extended to deliver a seamless customer experience on the new metro line, spanning an additional 13.3km with 13 stations as part of Phase Two. When fully completed around late 2028, the 22.8-kilometre medium-capacity metro line, also known as Wanda Zhonghe Shulin Line, will connect Taipei City to New Taipei City more seamlessly. In addition, passengers can look forward to more convenience travelling between the various districts within New Taipei City such as Chong-he, Shu-lin, Tu-chen, Xin-zhuang.

Under the contract, Alstom will be responsible for the design, supply, manufacturing, testing and commissioning of 16 additional fully automated, four-car Metropolis trains, Urbalis 400 Communication Based Train Control (CBTC) signalling system, Supervisory Control and Data Acquisition (SCADA) system, as well as platform screen doors. The trains will be manufactured in Alstom’s Taubaté factory in Brazil, while the signalling system will be delivered by its Saint-Ouen site in France and Bangalore site in India. Alstom and CTCI will also jointly carry out project management and system integration. CTCI will provide the track work, power supply, depot equipment, Telecommunication and Ticketing systems.

“Taipei Metro Line 7, which interchanges with five other lines[2], will be a game changer for the travelling public of Taipei, and Alstom is delighted to continue to be a part of this iconic project. The success of this project extension with SEMPO positions us as a reliable and trusted partner, established for the long term in Taiwan and well beyond our 40 years of active presence,” said Ling Fang, Senior Vice President of Alstom Asia-Pacific.

Alstom’s metros are world-leading, proven, safe and reliable trains that serve many of the world’s great cities, including Amsterdam, Barcelona, London, Paris and Singapore. Alstom has more than 65 years’ experience in the production of metros, having sold over 17,000 metro cars that operate in 55 cities around the world and carry 30 million passengers every day.

[2] The line will have transfers with Zhonghe-Xinlu Line, Bannan Line, Songshan-Xindian Line, Tamsui-Xinyi Line and Circular Line Phase One.