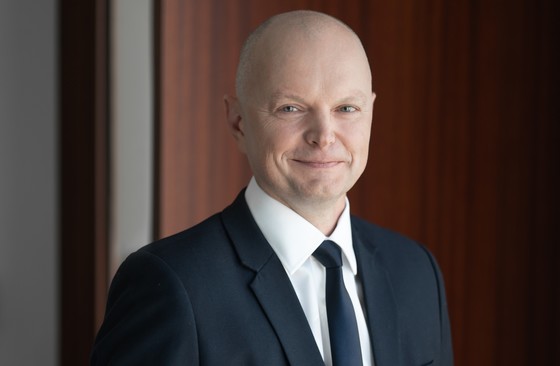 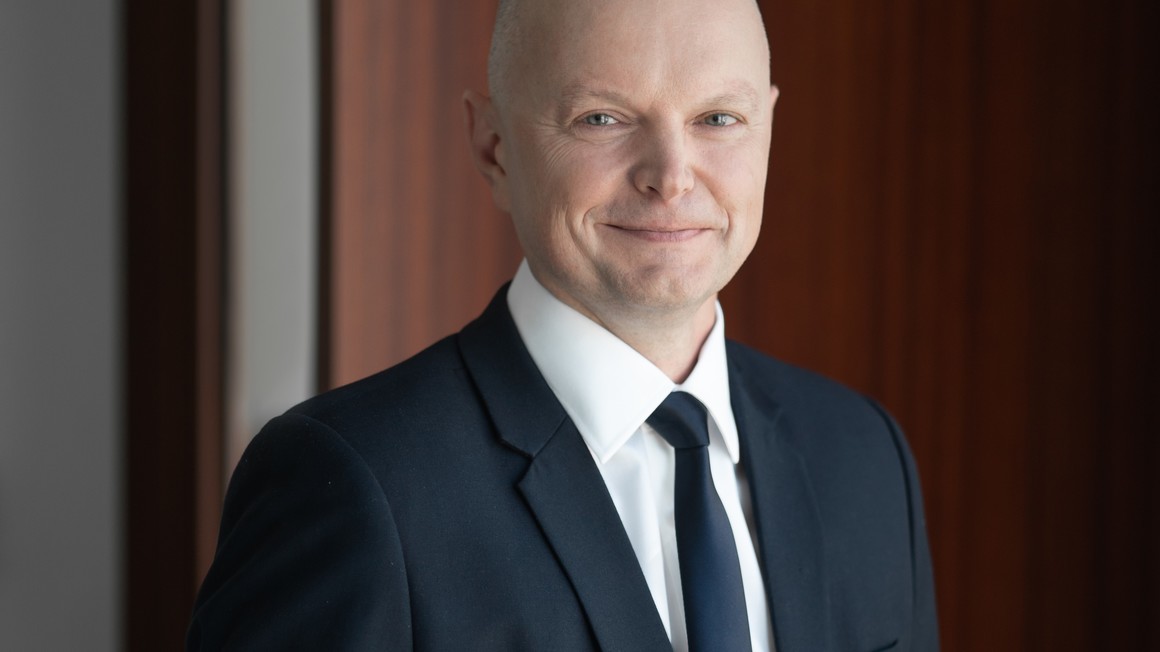 20 July 2020 – Paweł Siwek has been appointed Managing Director of Alstom Konstal S.A. site in Chorzów. In his new role, Siwek will be responsible for the implementation of the company’s strategy, managing the site and organising its operations as a whole.

Paweł Siwek has been a part of Alstom Konstal S.A.’s family for almost a decade, actively supporting the development of the Chorzów site throughout. One of his latest achievements is the successful development and implementation of the 2020 Industrial Strategy.
For the last four years, he worked as the Industrial Director, effectively combining the management of Production, Supply Chain, Process and Manufacturing Engineering and General Services departments with the Industrial part of project management (PrIMS). During that time, he achieved many successes, such as reindustrialisation of approximately 60% of the site’s space in order to switch from steal to aluminium welding. He also participated in the establishing of three new sites in two locations.
Previously, between 2012 and 2016, he worked as Industrial, Planing and Tender Director. He had joined the Polish structures in 2010, assuming the position of Production Director. His optimisation-based approach enabled him to develop the production process and he contributed to the creation of 450 new jobs.

“Within the last few years, we have transformed our Chorzów site profoundly as regards its production profile, but also the level of project management. This would not have happened if it had not been for the Chorzów team, which often made the impossible possible and was able to adapt to any organisational changes in an instant. I am proud to be able to continue working with this team in this new role. There are many challenges ahead as we set on this exciting industrial journey, as Alstom Konstal S.A. is the key site for Alstom, both in Europe and worldwide. In all areas of operation we focus on development. This will allow full implementation of our company’s strategy” – said Paweł Siwek, Managing Director, Alstom Konstal S.A.

“Paweł is an incredibly talented person with invaluable industry experience and in-depth knowledge of the production process and industrial management. He implements the most complex projects with tremendous dedication and professionalism, always keeping in mind the high quality, the budget and the schedule. His successes contribute to our company’s development and position Alstom as the desired employer in Poland. I am convinced that he will be a great leader and with his competences, we will be able take our business to the next level, earning the appreciation of our customers and investors alike” – said Artur Fryczkowski, President, Alstom Polska.

Before joining Alstom in Poland, Paweł Siwek worked as a plant manager in Maflow Polska, a manufacturer of rubber hoses for air conditioning in the automotive sector.

Paweł Siwek graduated from the Management Faculty at the University of Technology in Częstochowa with specialisation in the use of statistical methods in production systems. He is fluent in English, speaks German and Russian.

Alstom has been present in Poland for over 20 years, hiring more than 2200 employees, which makes it one of the largest employers in the Silesia region. The Chorzów site has been operating as part of Alstom Konstal since 1997, being an important link in the Global Manufacturing Alstom Network. It is also a competence centre, specialising in the manufacture of metros and regional trains, as well as suburban and city transport solutions. It has been a major contributor to mobility development worldwide, by supplying Chorzów-manufactured trainsets i.a. to regional rail in the Netherlands, as well as Dubai and Riyadh metros.

The company plans to maintain the dynamic development, both in terms of expanding competences and increasing production. In the near future, the company wishes to market its flagship products from the site in Chorzów also in Poland.