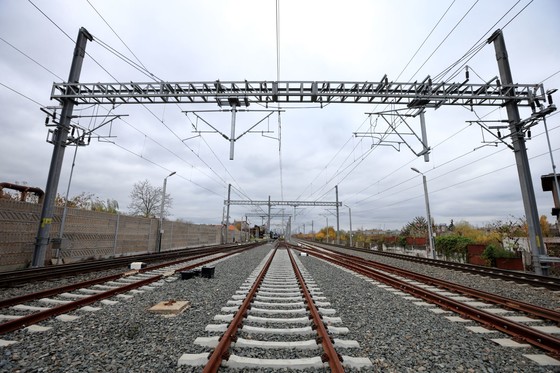 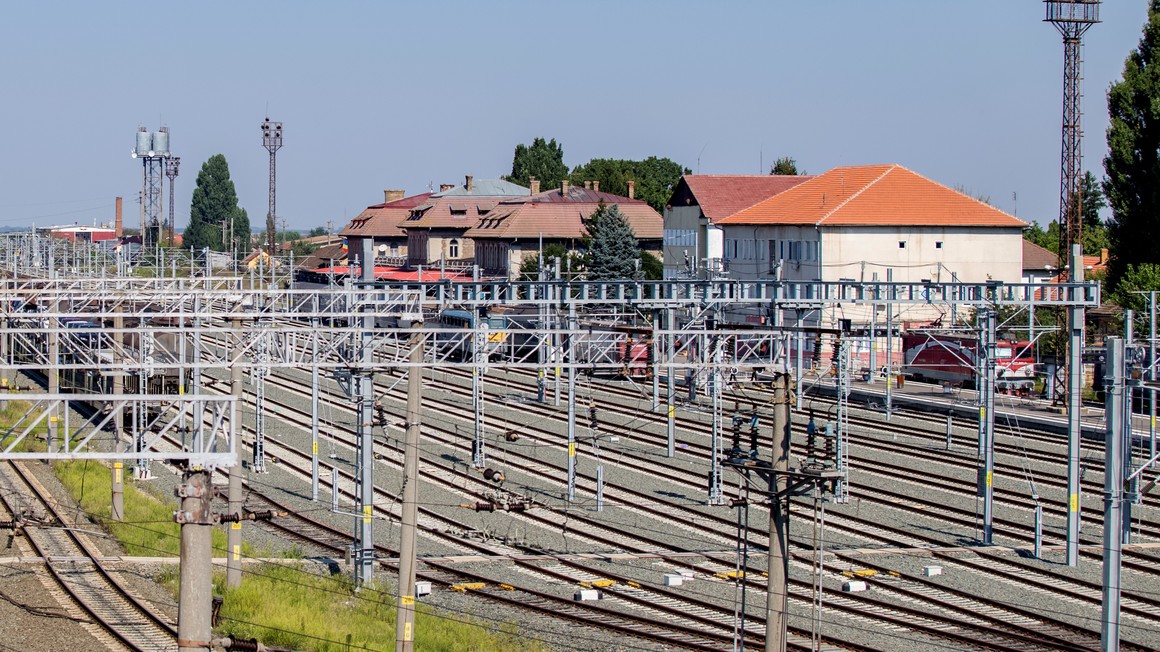 23 September 2020 – Alstom will provide digital train control, traffic management and electrification infrastructure as part of the rehabilitation and modernisation of Lot 2 (Apata-Cata) on the Sighisoara-Brasov section of the European Rhine-Danube rail corridor in Romania. Alstom’s share of the contract amounts to approximately €70 million. The Asocierea RailWorks consortium, of which Alstom is part, has signed the contract, with the project execution expected to last four years.

This project completes the previous one for Lots 1 and 3 of the same section, which was awarded to Asocierea RailWorks in March 2020. In total, Alstom will provide signalling and electrification works on the double line covering the railway distance of 128 kilometres – totalling more than 250 kilometres of modernized railway infrastructure – between Sighisoara and Brasov, two important touristic destinations in Romania.

“Alstom has now reinforced its leading position on the Romanian railway market, for both digital train control and electrification. Covering the entire subsection between Sighisoara and Brasov will provide a smooth and effective operation, ensuring a consistency in the quality of service and coordinated efforts to complete the entire subsection on time and budget,” explains Gabriel Stanciu, Alstom Managing Director for Romania, Bulgaria and the Republic of Moldova.

The new project, totalling 28 kilometres of double railway line, includes the optimisation of the existing route by building tunnels to reduce travel time, as well as the modernisation of most of the old line, for passenger trains operating at up to 160 km/h. Alstom is directly responsible for the traffic management system, digital interlocking and ERTMS Level 2 deployment (ETCS Level 2 + GSM-R telecommunications system), passenger information systems as well as catenary upgrades and electric traction substations.

The most complex part in this project is the construction of two double tunnels (four tunnels in total, two per each direction) totalling almost 13 kilometres of double lines. In these tunnels, Alstom is responsible for an electro-ventilation system to compensate the lack of natural ventilation, along with a fire-proof system to ensure full traffic safety.

As with Lots 1 and 3 of the Sighisoara-Brasov section, for the upgrade of the catenary systems, Alstom will supply its OCS3 catenary solution for main lines.

Trains have been running between Brașov and Sighișoara since 1873. After completed rehabilitation, the train journey should take under one hour for the fastest trains, compared to 160 to 250 minutes at present.

Alstom has been active in ongoing rehabilitation works on the Romanian part of the Rhine-Danube Corridor since 2012 and now has five ongoing and two completed signalling and infrastructure projects on this section, covering over 75% of the distance of the 450 km currently in rehabilitation on the Romanian section of the European corridor.

The pan-European Rhine-Danube Corridor links the cities of Nuremberg-Prague-Vienna-Budapest-Curtici-Simeria-Brasov-Bucharest-Constanta. Through the rehabilitation programmes currently in implementation on the sections located on the Northern branch of the Romanian part of this Corridor, the traffic speed will increase to 160 km/h for passenger trains and to 120 km/h for freight trains.

Alstom is a global pioneer in the development and implementation of on-board digital train control equipment. ATLAS 200 is the Alstom’s ERTMS level 2 solution allowing trains to increase speed in perfectly safe conditions.