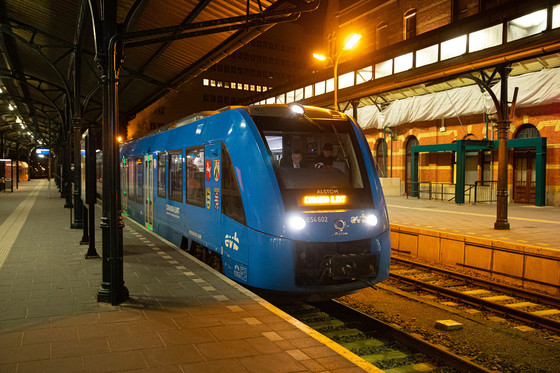 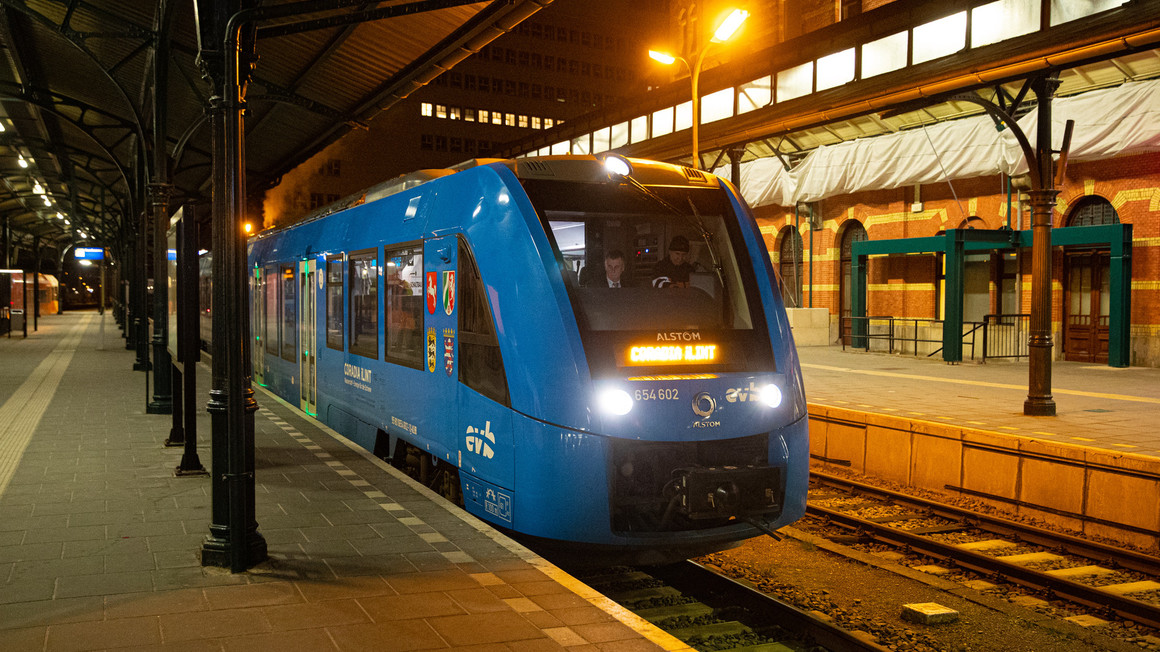 30 September 2020 – The Province of Groningen has published a report outlining the results of the Coradia iLint tests performed in March on the 65 kilometers of line between Groningen and Leeuwarden in the north of the Netherlands.  The tests aimed to investigate whether a hydrogen fuel cell train could be a fully sustainable alternative to the diesel trains currently running in the northern part of the country.

The Alstom’s hydrogen train has been extensively tested with the Province of Groningen operator Arriva, the Dutch railway infrastructure manager ProRail and the energy company Engie. DEKRA, an independent testing inspection and certification company, was the test leader. The tests took place without passengers.

The report states that Alstom’s hydrogen train has successfully met the 4 objectives of the test frame: authorisation by the Dutch NSA (National Safety Assessor) to run on the Dutch railway network, fully zero emission and perfectly fitting the commercial service of the current timetable, quick and easy refuelling, and familiarisation of the general public to hydrogen mobility.

“After Germany, the Netherlands is the second country in Europe where the Alstom’s hydrogen train has proven itself a unique emissions-free solution for non-electrified lines.  The tests have demonstrated how our hydrogen train is mature in terms of availability and reliability, providing the same performance as diesel equipment, and with the benefit of low noise and zero emissions. The Coradia iLint hydrogen train supports the transition towards global sustainable transport systems,” said Bernard Belvaux, Managing Director, Alstom Benelux.

Regarding the commercial service performance: both the stop timetable (all stations) and the express timetable have been tested successfully. Hydrogen consumption, infrastructure compatibility, acceleration, braking, docking, maximal speed, performance of the auxiliaries, all operations went without problems.

The Dutch drivers found the behaviour of the train comfortable, smooth and easy to drive. Refuelling with green hydrogen went faster than expected and was performed safely. Moreover, this zero-emission train is significantly quieter than the current diesel trains. This was confirmed during the tests and is a significant benefit for the passengers and inhabitants on the line.

The report concludes that the goals have all been achieved and that the hydrogen train is a fully viable alternative to diesel equipment.