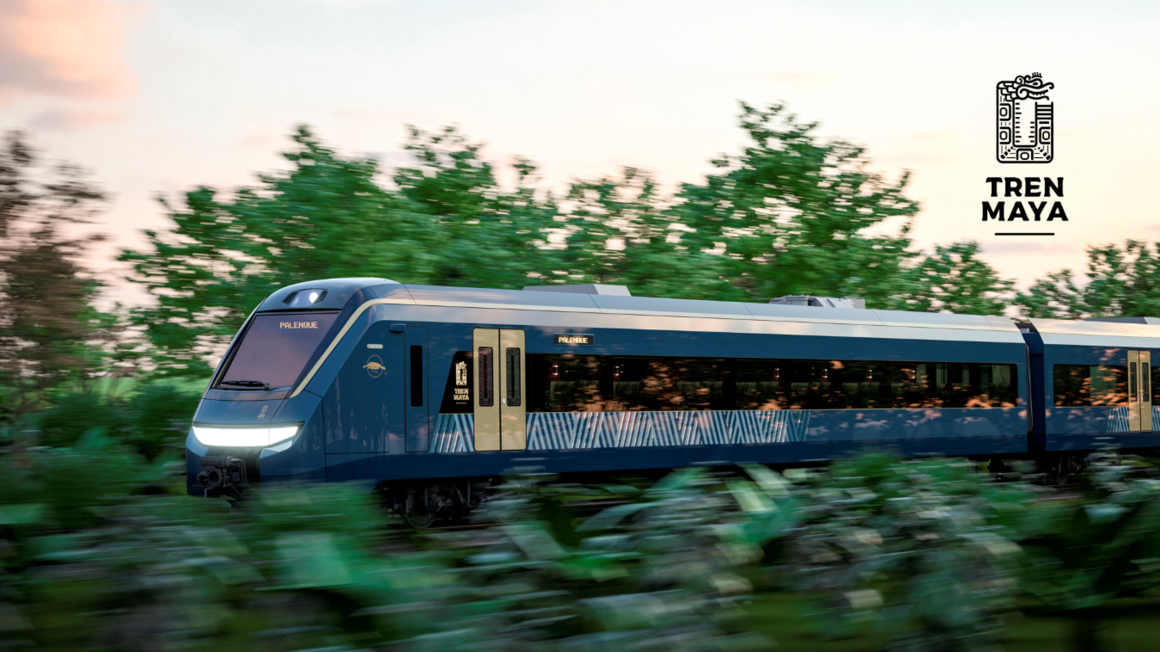 The company calls Mexican suppliers and companies to build together the great mobility project: 'A train for Mexico, made in Mexico’

November 24, 2021 - Alstom, a leading global company in mobility solutions, brought together 130 representatives of companies established in Mexico interested in being part of the Mayan Train project, as part of the suppliers of the consortium that will build the rolling stock, signalling system and infrastructure for the project. The meeting took place this morning at the facilities of the Ciudad Sahagún plant, in Hidalgo.

The areas requiring the participation of companies in the construction of rolling stock for the Mayan Train include, among others: interiors, electrical, electronic, metalworking components, and equipment for workshops, which in turn are divided into subcategories that will allow to those interested to apply in the areas most appropriate to the lines and specialties they have.

"A train for Mexico, made in Mexico, is the objective of the most ambitious mobility project in recent years, a train that reflects what Mexico is today: a growing country, open to the world and willing to show its culture through of modernity, technology and development"

Maite Ramos, Managing Director of Alstom México, accompanied by the General Director of Fonatur, Rogelio Jiménez Pons, the Governor of Hidalgo, Omar Fayad, the His Excellency the Ambassador of France in Mexico, Jean-Pierre Asvazadourian, representing SEDENA, the Gen. René Trujillo Miranda, as well as Elodina Guerra representing the Secretary of Economy and the municipal president of Tepeapulco, Marisol Ortega, who started the technical meetings with more than 130 national suppliers who presented their work portfolios to specialists from the consortium led by Alstom for the manufacture of the Mayan Train.

"A train for Mexico, made in Mexico, is the objective of the most ambitious mobility project in recent years, a train that reflects what Mexico is today: a growing country, open to the world and willing to show its culture through of modernity, technology and development", mentioned Maite Ramos.

The selected companies will be subjected to a Quick Industrial Assessment (QIA), in order to guarantee compliance with Alstom's global guidelines.

Omar Fayad, Governor of the state of Hidalgo stated “when we learned that the winning consortium for the construction of the rolling stock of the Mayan Train was the one made up of Alstom, that day was a holiday for the Hidalgo people because we were inserted in one of the national projects most important in the country and we know that this project will help boost the economy in a large scale in Hidalgo state”.

His Excellency the Ambassador of France in Mexico Jean-Pierre Asvazadourian, expressed his satisfaction that a company like Alstom has the responsibility of creating a train as emblematic as the Mayan Train, highlighted that the technological development of the company is at the forefront of the mobility industry in the world.

Rogelio Jiménez Pons, manager director of FONATUR, was also at the event and stated that “The Mayan Train project seeks, through the movement of people and cargo, to promote the economic development of the region, respect the rights of indigenous peoples, guarantee the safeguarding of the environment, protecting the archaeological and cultural heritage, for this purpose it will seek to promote the sustainable development of the project from four axes: environmental, social, economic and cultural.

Alstom builds the most avant-garde, safe and reliable mobility solutions in the world, and the construction of the Mayan Train, a train for Mexico, made in Mexico, at the Ciudad Sahagún plant, in Hidalgo, is no exception.

The construction of this project means the creation of four thousand (4,000) direct jobs and 7,500 indirect jobs, activating not only the economy of Peninsula, but also that of several states where Alstom's operations are located. In addition, the Mayan Train is expected to benefit the entire southeast of the country, where the economic benefit will be very positive.

The Mayan Train is a comprehensive mobility project of more than 1,554 kilometers that aims to develop and connect the southeast of the country and will be a great boost for mobility and economic growth in this region of Mexico.

The consortium - made up of Bombardier Transportation Mexico, Alstom Transport Mexico, Gami Ingeniería e Instalaciones and Construcciones Urales - will carry out the Mayan Train, a large-scale interurban railway project that is established to transform sustainable mobility in the country. The winning bid was announced by the National Tourism Promotion Fund (FONATUR) on May 26, after its technical committee approved the consortium's operational, technical and economic proposals.

The consortium is responsible for the design, manufacture and commissioning of 42 X'Trapolis trains, as well as the entire signaling system, including the design, supply and installation of on-board ETCS technology and more than 1,500 km of track equipment. It includes ETCS, interlocking, traffic management and telecommunications systems, leveraging Alstom's entire portfolio. In addition, the consortium is responsible for the construction of the maintenance workshops and depots and the after-sales service of the system equipment.

Alstom will manufacture the 42 trains at its Ciudad Sahagún plant, in Hidalgo. 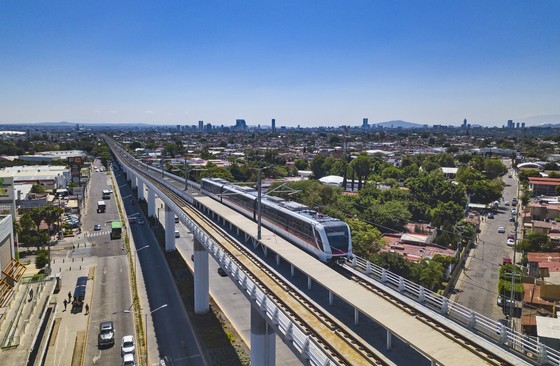 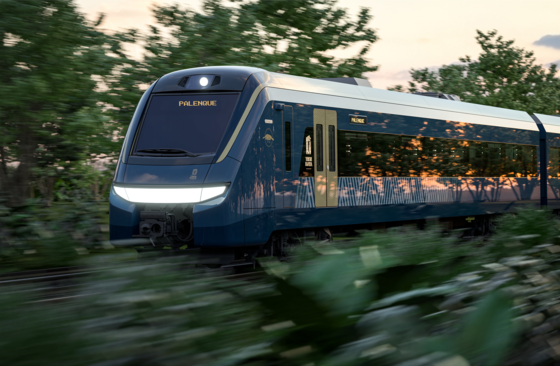