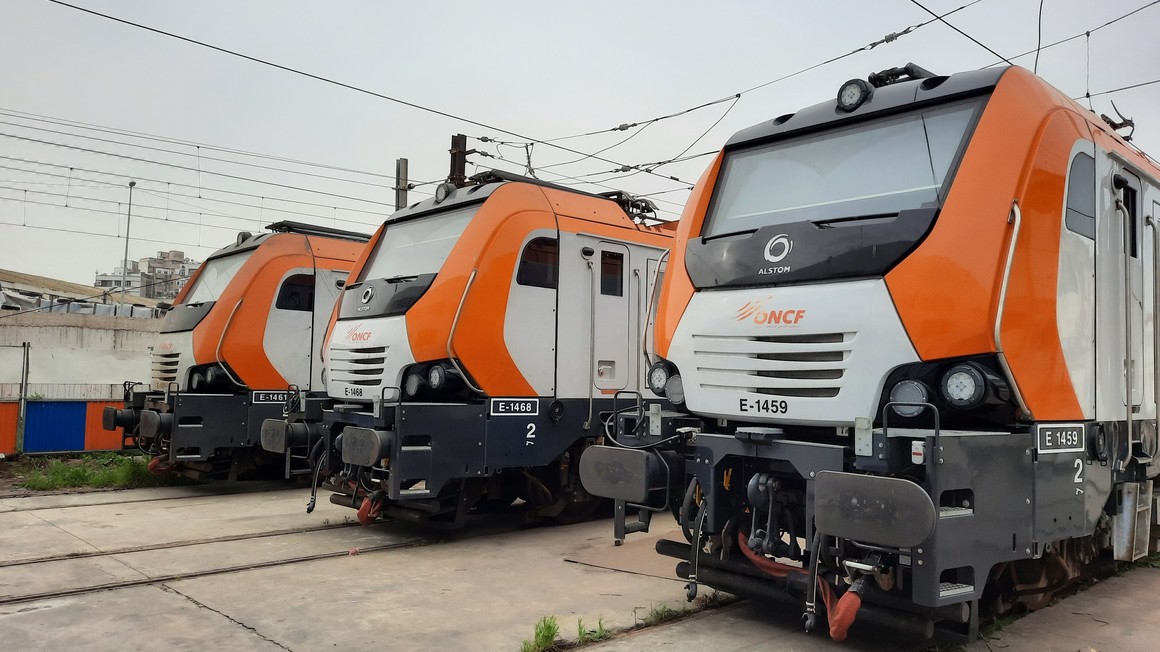 These locomotives are in addition to those already being maintained by the MALOCO joint venture, thereby strengthening Alstom's role as the preferred partner of ONCF.

This protocol follows a contract won by Alstom Morocco in 2018 for the supply of 30 locomotives. Since then, fifteen PRIMA M4 locomotives have been delivered to Morocco, of which 10 have entered commercial service, transporting passengers and freight.

The 30 PRIMA M4 locomotives have a nominal power of 5.5 MW. They have a maximum operating speed of 160 km/h and are supplied with 3 kV DC voltage. They are equipped with ETCS. They require minimal maintenance and offer high reliability and a low lifecycle cost thanks to their modular design.

"The signing of this protocol consolidates our partnership with ONCF and strengthens the mutual trust between us. I am sincerely grateful for the dedication that the project team has shown throughout this period, particularly given the very complicated context of public health. We will pursue our long-standing partnership with our customer and in the country in order to contribute to the development of Morocco's railway infrastructure," said Nourddine Rhalmi, President of Alstom in Morocco.

Alstom has been manufacturing locomotives for over 100 years, with the first electric locomotive dating back to 1926. Over 3,000 locomotives from the Prima range have been sold in the last 20 years. Alstom offers a full service of operational support for Prima locomotives, including the supply of parts, heavy maintenance, and comprehensive service packages.

Alstom has been present in Morocco for a century. With more than 500 employees, Alstom has carried out several key projects, including signalling, the delivery of 190 Citadis X02 trams to the cities of Rabat (66 trams) and Casablanca (124 trams), 12 Avelia Euroduplex trains for the high-speed line between Tangiers and Casablanca, and 50 Prima locomotives providing the best solutions for freight, passenger and mixed transport services.

With the new plant in Fez, Alstom will increase the production of wiring harnesses for railway applications as well as the production of electrical cabinets which are supplied to its European plants, then installed on trains for global export.