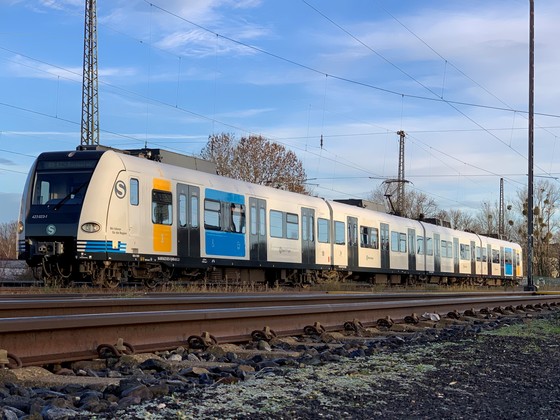 24 June 2021 – Alstom has signed a contract with Deutsche Bahn’s (DB) DB Regio AG to equip 215 of Stuttgart, Germany’s S-Bahn trains with the European Train Control System (ETCS) and Automatic Train Operation (ATO) signalling technology. Part of the landmark rail project known as Stuttgart 21, the contract will see Alstom retrofit the BR 423 and BR 430 trains operating in the greater Stuttgart area’s S-Bahn and conventional railway lines. The contract is worth around 130 million euro.

Implementing ETCS Level 2 and Level 3 as well as ATO in automation level 2 (GoA 2) will ensure more sustainable operation, shorter headways and a denser train sequence, while supporting the associated relief of individual trains. With an overall smoother flow of rail traffic, passengers can look forward to more frequent service and faster connections.

“By equipping the vehicles with the latest signalling technology and the innovation partnership with Deutsche Bahn, we are jointly making a decisive contribution to the implementation of the Stuttgart 21 lighthouse project and the digitalisation of German rail transport,” says Michael Konias, Head of Digital & Integrated Systems at Alstom for Germany, Austria and Switzerland. “This signalling contract for the Stuttgart S-Bahn is another demonstration of the valuable synergies resulting from Alstom’s acquisition of Bombardier Transportation.  The contract will also create over 150 digital rail jobs in Berlin, Braunschweig, and Mannheim,” Konias added.

Initially, Alstom will retrofit and re-release two BR 423 and four BR 430 prototype vehicles with ETCS Levels 2 and 3, as well as ATO GoA2, by the end of 2023. The contract also includes the delivery of the series equipment and the supervision of the installation of a further 58 BR 423 and 151 BR 430 series vehicles. As early as January 2025, the retrofitted S-Bahn vehicles will operate on the first lines to be equipped with ETCS Level 2. At the end of 2025, ETCS Level 2 operation with ATO GoA 2 will begin on the S-Bahn main line. Once complete, the frequency of service will be increased.

When equipped with the latest ETCS signalling technology, the traction units will begin entering service in 2025, in time for the launch of the Stuttgart Digital Node, Germany's first digitalised rail hub for all train categories. A contractual agreement for the future upgrade to the next ETCS Technical Specifications for Interoperability standards has already been agreed for 2026/27. In addition, DB and Alstom are also cooperating to develop and implement further signalling technologies to continue driving the urban rail digital revolution taking place in Germany.

“By equipping the vehicles with the latest signalling technology and the innovation partnership with Deutsche Bahn, we are jointly making a decisive contribution to the implementation of the Stuttgart 21 lighthouse project and the digitalisation of German rail transport.”

Together with DB, Alstom will also carry out pioneering work and define the minimum requirements for signalling technology so that the implementation of the European-defined ETCS/ATO standard can take place for the large-scale rollout in Germany. In addition to ETCS and ATO, there is close cooperation on four innovation topics, with their implementation also being part of the cooperation: 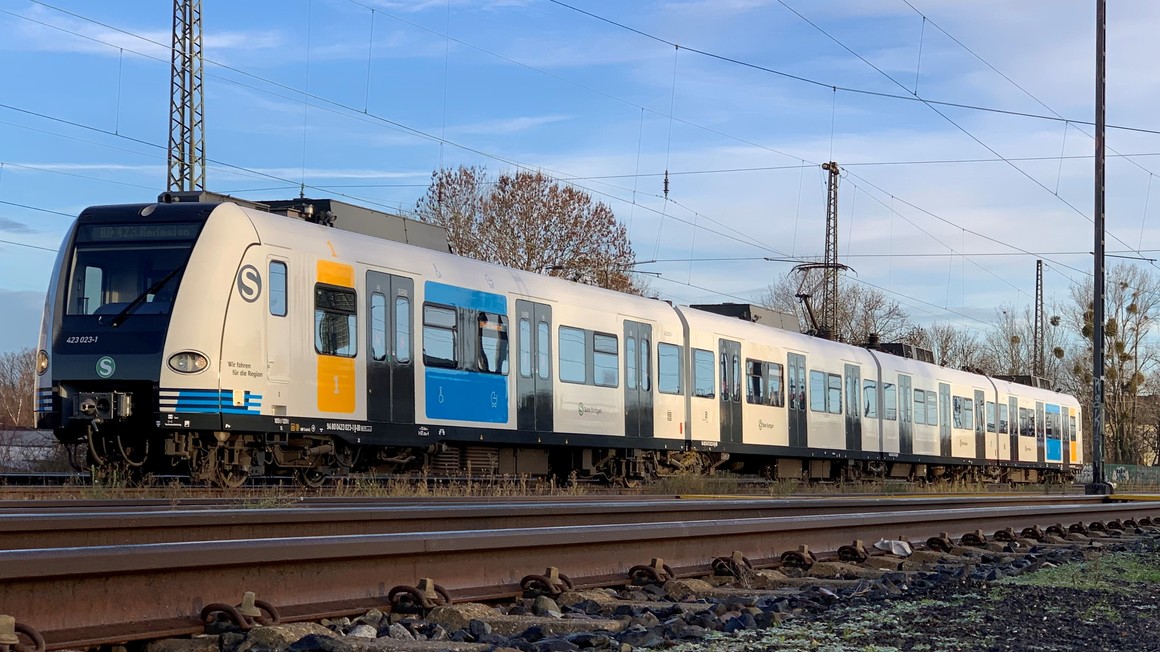 To meet the high performance, availability, and automation requirements of future digital railway operations, Alstom will deploy its latest and compact version of EVC (EVC-3) with integrated ATO software from the Atlas product family. Alstom will flexibly integrate the different versions of the PZB train control system (I60R or EBICAB) installed on the vehicles today and modify the vehicle control system accordingly.

The project is being managed by the Alstom signalling site in Berlin in close cooperation with the ETCS competence centre in Charleroi. Other sites are involved in the various project phases: Braunschweig, Salzgitter, Mannheim, Hennigsdorf, Bangalore, Lyon-Villeurbanne and Bucharest. The conversion of the prototype vehicles will take place at the Hennigsdorf site. The series conversion will be carried out by Deutsche Bahn itself, with Alstom providing support for the conversion and commissioning at three DB vehicle maintenance sites.

About the Stuttgart Digital Node

Stuttgart's S-Bahn main line is reaching its capacity limits. Added to this, is the large increase in the population of the Stuttgart region. The digitalisation of the railway node, as part of the major Stuttgart 21 project, is intended to increase the performance of the infrastructure, ensure increased and improved public transport, while creating the basis for future improvements, such as dynamic traffic management systems or automatic incident management. In addition, 57 km of new, mainly underground, lines and a new underground main station are being built. 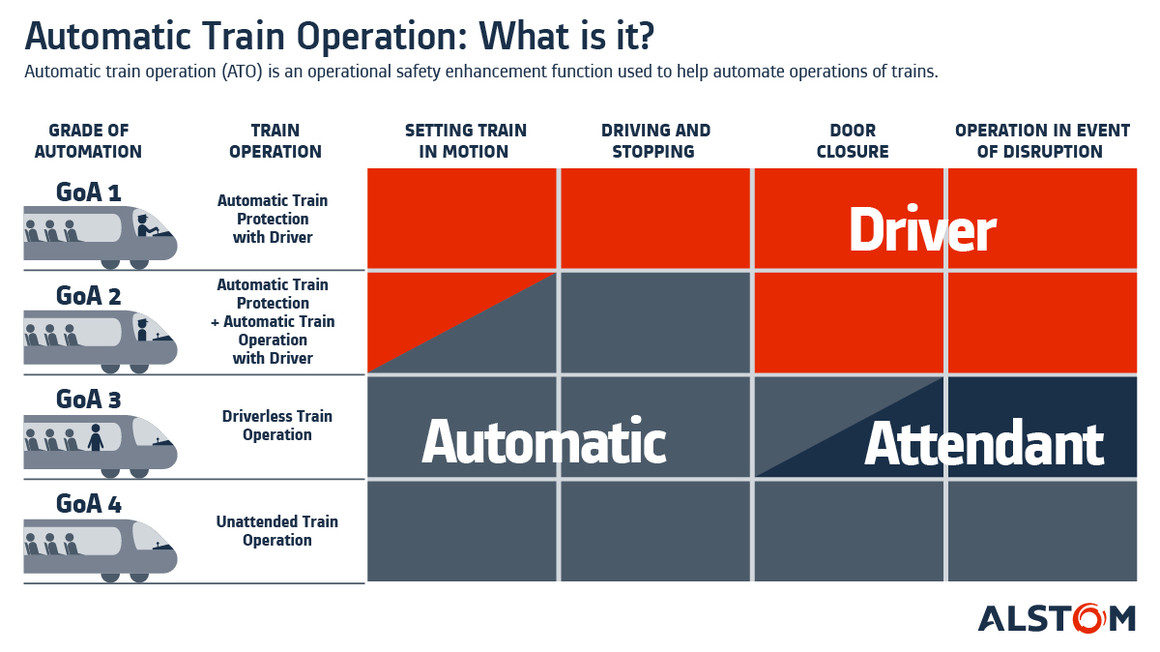