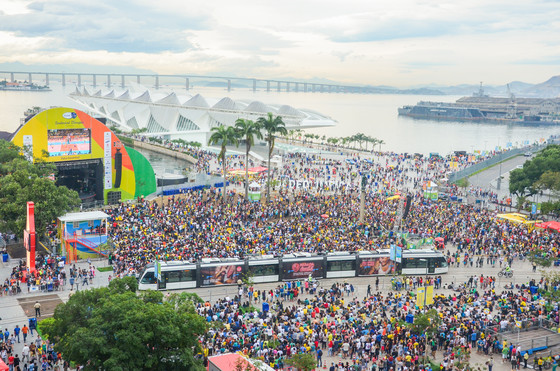 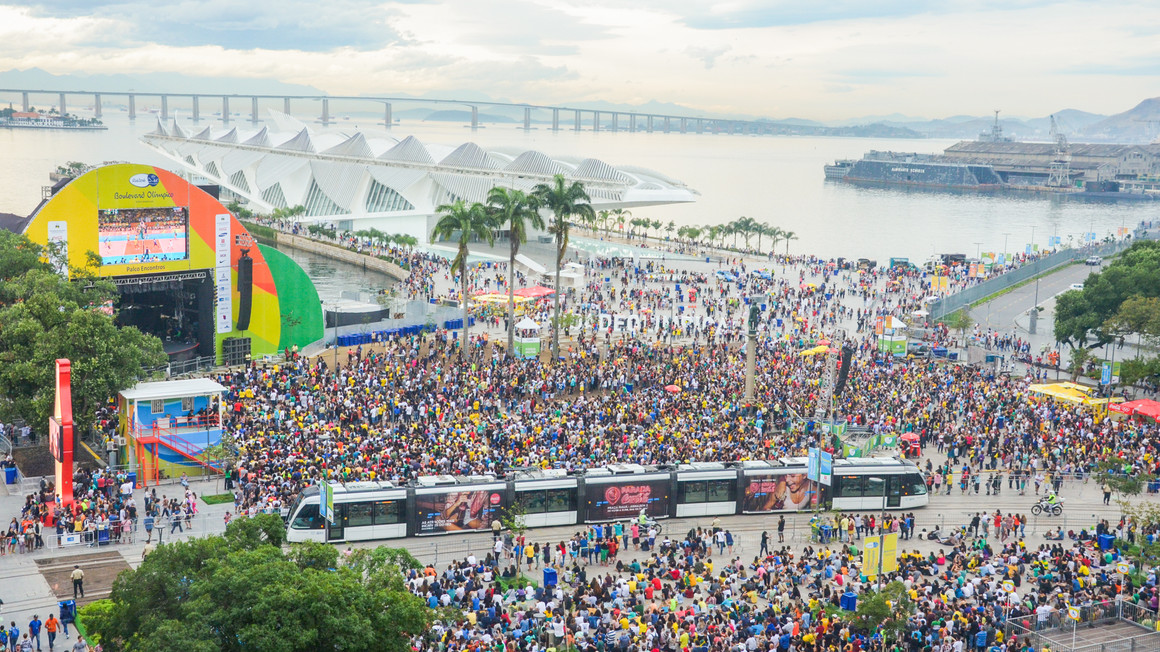 1/4 Citadis tram providing safe and reliable public transit to millions during the VLT in Rio de Janeiro.
Download as PDF

Based on the smart mobility concept, the vehicle manufactured by Alstom has already transported 73 million passengers on more than 760 thousand trips in the city

June 21, 2021 – On completing five years of operation this June, Rio de Janeiro's tramway (known as VLT) has figures representing its importance for mobility in the capital city. During this period, the system manufactured by Alstom transported more than 73 million people on over 760,000 trips, with a total of four million kilometers traveled in the Downtown and Porto Maravilha region, integrating into the city's mobility with the metro, suburban trains, buses, ships, ferries and the Santos Dumont airport.

When the VLT Carioca consortium ordered the manufacture of the trains in 2013, Alstom chose the Citadis tramway, which is 100% free of catenaries (distribution system and overhead power supply), which preserves the city's landscape. This, in fact, was the second city in the world to use this technology, after Dubai in the United Arab Emirates.

"Alstom celebrates the five years of the Rio de Janeiro tramway knowing that, every day, thousands of passengers have a better life thanks to this transport system."

Based on a smart mobility concept, the VLT is powered by the Automatic Power System (APS), owned by Alstom. It is a system composed of two shoes (or power collecting pads) located at the bottom of the train, and when the vehicle passes through the locations where the Power Box equipment is installed (about 1,100), the corresponding APS rail segments are energized and power is supplied to the vehicle. There is also a set of supercapacitors that store and supply power to the vehicle in places without energized rails or in the event of a localized failure, up to the next power point, which eliminates the need for external wires, and consequently, enhances the architecture and city landscape.

This is a technology first launched in Bordeaux, France, in the early 2000s, and has already been deployed in several other cities around the world. The trains used in the city of Rio de Janeiro also use fully renewable energy, with zero CO2 emissions.

For Pierre Bercaire, General Director of Alstom Brasil, the tramway brought more mobility options to the city's population. "Alstom celebrates the five years of the Rio de Janeiro tramway knowing that, every day, thousands of passengers have a better life thanks to this transport system. During this period, we made a commitment to the city of Rio de Janeiro and worked to maintain this innovative operation that generates benefits for people, both residents and tourists who travel around the city," comments Bercaire.

Inaugurated for the 2016 Rio de Janeiro Olympics, the structure is divided between three lines (with 29 stops) and has a fleet of 32 trains with capacity for 420 passengers each. "The tramway allows the city to develop sustainable mobility, in addition to rethinking and modernizing urban areas and preserving the architectural heritage," adds the executive.

Citadis range: The reference in urban and suburban transport 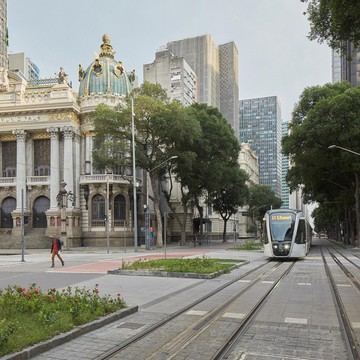