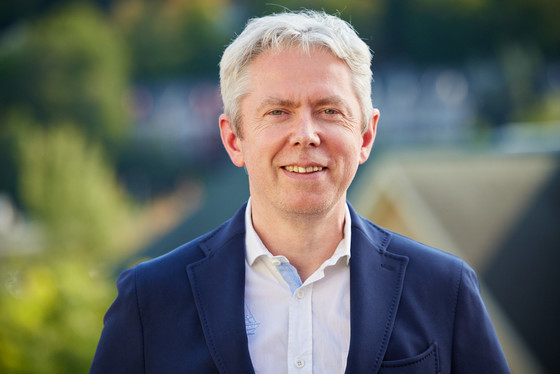 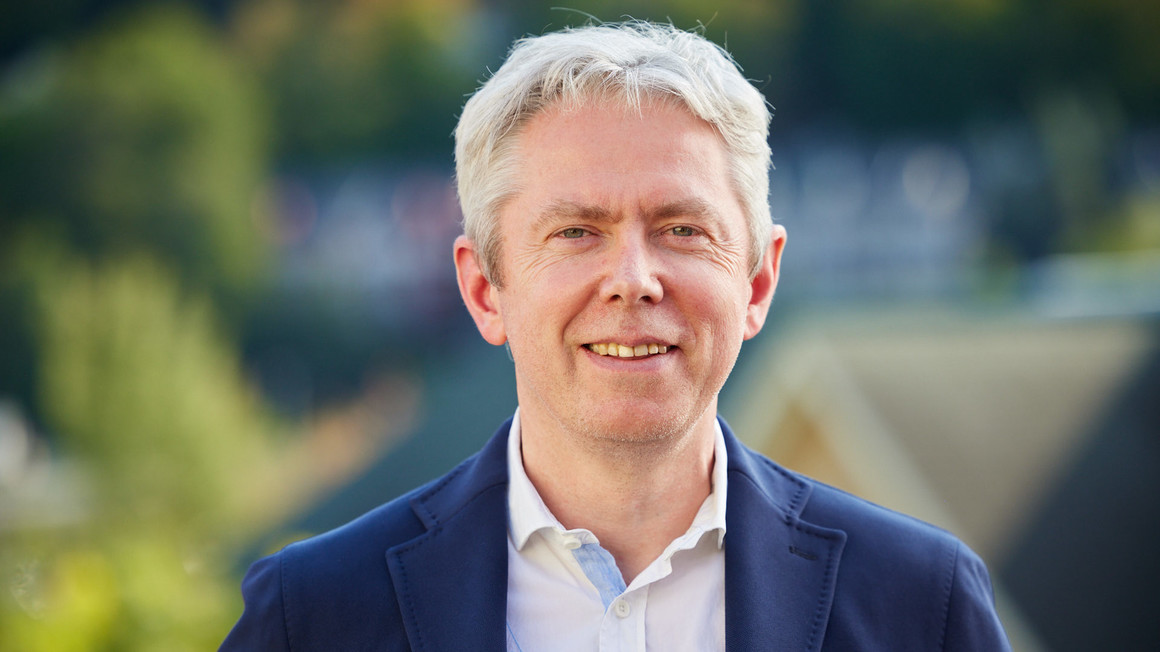 22 July 2021 – Alstom announced that it has appointed Michael Keroullé as President of Alstom’s Americas Region, effective July 1st. Michael is responsible for the execution of the Alstom in Motion strategy in the Americas and the region’s commercial and operational performance, as well as the continued regional integration of Bombardier Transportation. In his role, Michael is a member of Alstom’s Executive Committee and Leadership Team, reporting to Henri Poupart-Lafarge, Alstom’s Chairman of the Board and Chief Executive Officer.

Michael joined Alstom following the company’s acquisition of Bombardier Transportation earlier this year. Previously, he was President & CEO of General Electric (GE) Steam Power, a $4.5 billion business with 10,000 employees in 60 countries and a global leader for large systems and services in the energy sector.

Through each of these roles, Michael has gained a track record of driving customer centricity and operational rigor to deliver solid results for customers and for his business, building and leading diverse and multicultural high impact teams through important transformations, including post-merger integration.

Michael holds a master’s degree in chemical engineering from the Université de technologie de Compiègne (UTC) in France and is an alumnus of INSEAD Executive Education.