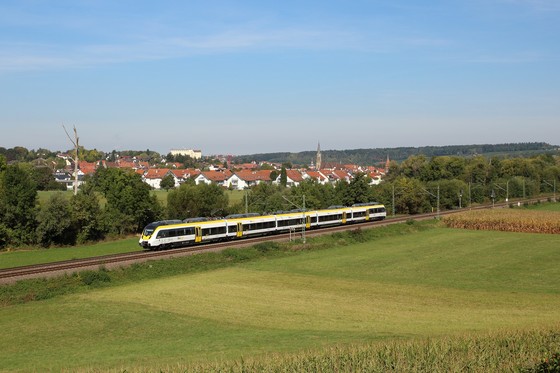 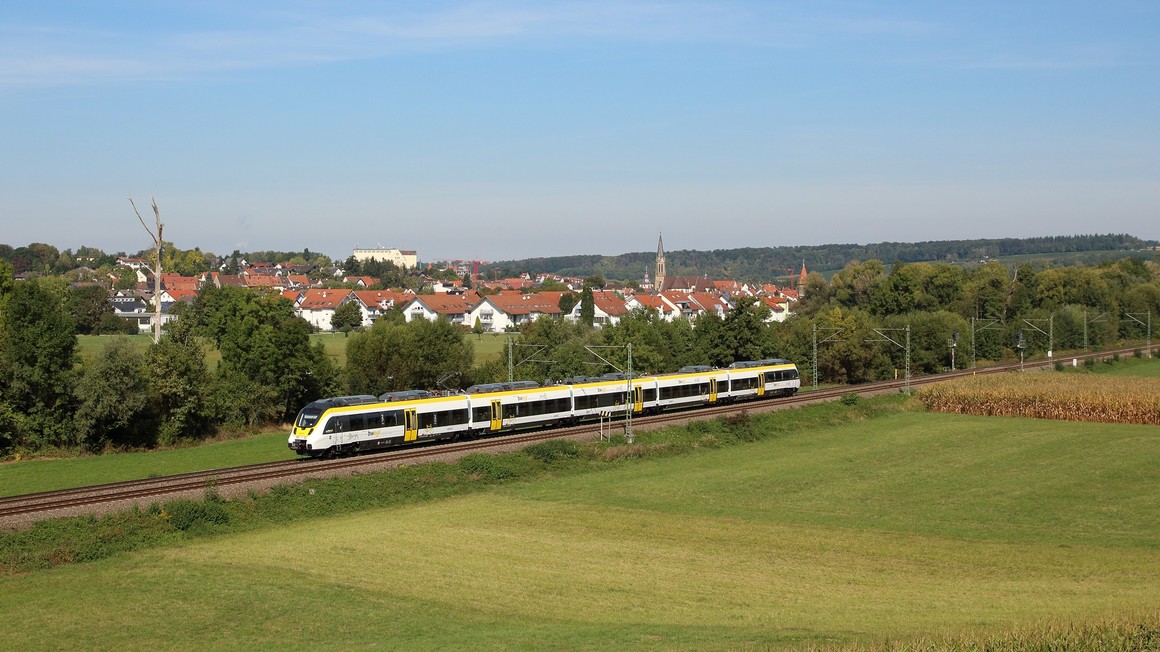 In addition to the recently announced S-Bahn project, the new retrofit project covers 118 trains that SFBW operates on the high-traffic Stuttgart network. The trains come from several different suppliers and will be upgraded with the European Train Control System (ETCS) Level 2 and 3 as well as Automatic Train Operation (ATO) level 2 (GoA2) technology. The initial upgrade project will be completed by 2024 and the subsequent upgrade, according to the European Technical Specifications for Interoperability 2022, will be completed by 2027.

While ATO technology has already been implemented in metros and urban rail lines in cities like Paris, the highly automated operation (GoA 2) is now being used for the first time in Germany on the basis of ETCS Level 2 in the Stuttgart Digital Node.  When completed in 2024, the new signalling technology will increase capacity and frequency on the Stuttgart network while also making the trains performance more sustainable.

"In addition to equipping Stuttgart’s S-Bahn trains with our latest digital signalling technology, we are pleased to now be retrofitting the network’s regional trains as well. This will enable us to make an even greater contribution to the Stuttgart Digital Node lighthouse project and to the digitalisation of German rail transport."

“In addition to equipping Stuttgart’s S-Bahn trains with our latest digital signalling technology, we are pleased to now be retrofitting the network’s regional trains as well. This will enable us to make an even greater contribution to the Stuttgart Digital Node lighthouse project and to the digitalisation of German rail transport," says Michael Konias, Head of Digital & Integrated Systems at Alstom for Germany, Austria and Switzerland. “The assignment once again underlines our growth in the field of signalling technology and the positive synergies resulting from the Bombardier Transportation acquisition,” emphasized Konias.

As part of the agreed innovation cooperation, Alstom and SFBW will also define the requirements for Train Integrity Monitoring (TIM), Future Railway Mobile Communication System upgrade capability, Train Capability and for Open CCS On-board Reference Architecture (OCORA). The implementation of the developed requirements by Alstom is part of the contract, as is the software maintenance of the regional trains.

The project is being carried out by the Alstom signalling site in Berlin, Germany, in close cooperation with the ETCS competence center in Charleroi, Belgium. Other locations involved in the various project phases are Braunschweig, Salzgitter, Mannheim and Hennigsdorf in Germany as well as Bangalore, India, Bucharest, Romania and Lyon-Villeurbanne, France. The series installation will take place close to Stuttgart or in Hennigsdorf.

Worldwide, Alstom has over 13,000 employees working on digitalisation in the rail sector in the areas of signalling technology, smart mobility and cybersecurity with many of them based in Germany.

About the Stuttgart Digital Node

Stuttgart's S-Bahn main line is already reaching its capacity limits. Added to this is the large increase in the city's population. The digitalization of the railway junction, as part of the major Stuttgart 21 project, is intended to increase the performance of the infrastructure, ensure increased and improved public transport and create the basis for future improvements, such as dynamic traffic management systems or automatic incident management. In addition, 57 km of new, mainly underground lines and a new underground central station are being built.

Alstom™ is a protected trademark of the Alstom Group