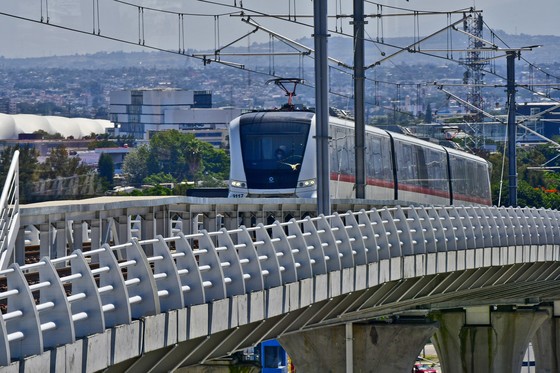 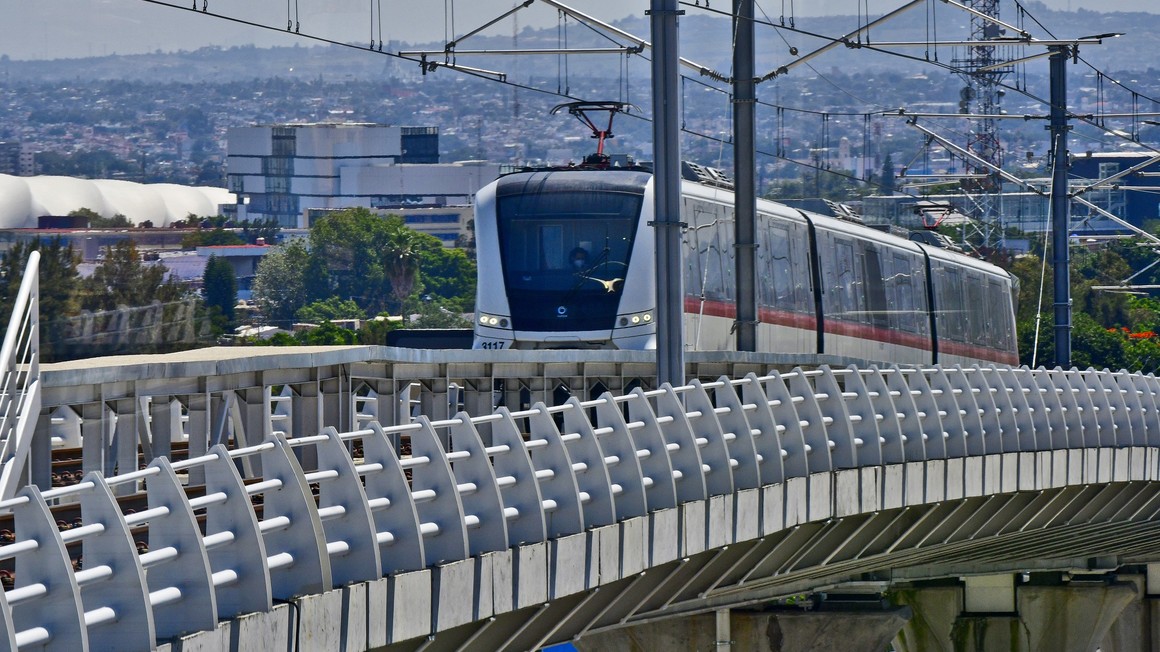 20 September 2021 - Alstom is celebrating the first year of uninterrupted operation on Line 3 (L3) of the Guadalajara Metro, in the capital of the state of Jalisco.

The first two metro lines in Guadalajara were built more than 30 years ago. Line 3, which has 18 Metropolis trains, benefits from the latest technologies and automated systems – air conditioning, video surveillance, passenger information systems – in addition to providing dedicated accessible areas for people with reduced mobility and permanent supervision by a state-of-the-art Communications Based Train Control (CBTC) system that allows the highest levels of security, availability and performance for operations.

"During this first year of operation, since 12 September 2020, when the line was inaugurated, the line has been in operation seven days a week at the times provided by the metro's transport system. The configuration of the trains on this line is three fully equipped cars, which have served more than 37 million people within Guadalajara, despite having been a period in which it is estimated that social mobility fell by up to 50%," said Maite Ramos, General Manager of Alstom México.

"The configuration of the trains on this line is three fully equipped cars, which have served more than 37 million people within Guadalajara, despite having been a period in which it is estimated that social mobility fell by up to 50%."

In addition to the 18 Metropolis trains, Alstom contributed all the detailed engineering, manufacturing, installation, testing, commissioning of the electromechanical systems, energisation of the system, the signalling solution based on Alstom’s CBTC Urbalis 400 solution, as well as telecommunications, SCADA and control centre to Guadalajara L3. Additionally, preventive maintenance was carried out by Alstom during the first year of operation, with a 24/7 dedicated team with the ability to intervene without impacting the normal operation of L3, always offering the highest levels of reliability and availability of the trains.

Alstom's Metropolis range is a safe and reliable transport solution, currently used in metropolitan transport systems on five continents in cities such as Singapore, Sao Paulo (Brazil), Shanghai (China), Panama, Amsterdam (Netherlands) and Barcelona (Spain), among others. Metropolis has been in commercial service for more than 10 years and more than 5,000 cars of this range have been sold worldwide.

Currently, L3 of the Guadalajara Metro is configured to operate with 16 trains with two spares, however, it is designed to operate up to 32 trains in response to the growth in demand in the coming years.