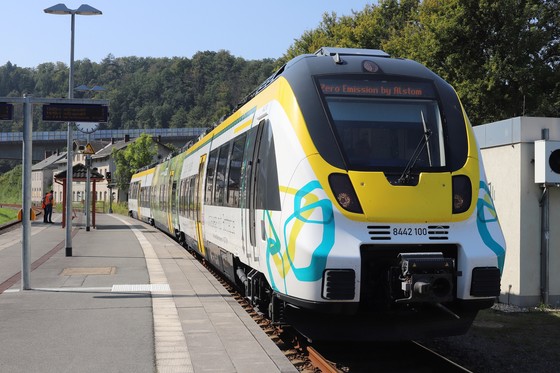 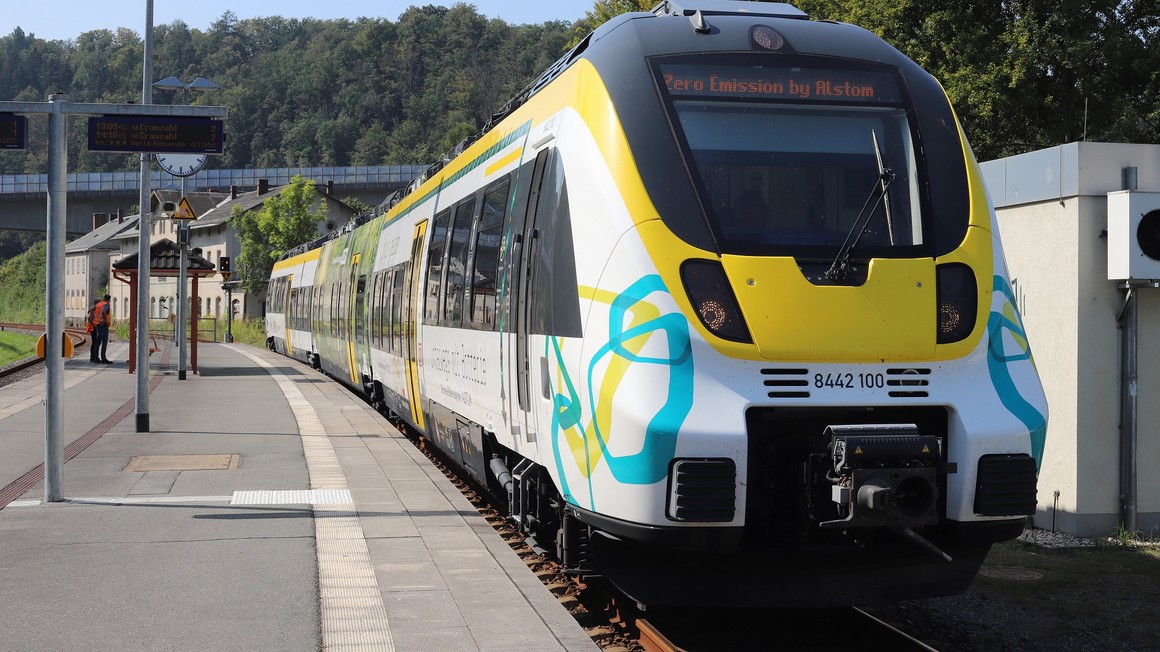 Alstom’s battery-powered train will go into service in Baden-Württemberg and Bavaria in December 2021. Copyright: Alstom
Download as PDF

7 September 2021 – Today Alstom’s battery-powered train conducted a technical demonstration journey starting in Chemnitz, Germany. Developed as a prototype at Alstom’s Hennigsdorf, site in Germany, the battery-powered electric multiple unit train travelled to Flöha and Zschopau and then back to Chemnitz. During the journey, the train’s drive was switched from catenary operation to battery power, underlining Alstom’s technological leadership in ecofriendly alternative drive systems for the rail industry.

The innovative project began in 2016 as a research partnership with the Technical University of Berlin and covers the development, approval and operation of the battery-powered passenger trains, as well as proving the overall economic viability of battery operation for mainline railways. It also includes the preparation of recommendations for politicians, operators and public authorities for the use of battery-powered trains on non-electrified or partially-electrified lines. The key aspect of the propulsion technology is a drive system that includes an innovative traction battery which was developed and tested in Mannheim – home of Alstom’s specialist battery and high-voltage laboratory. 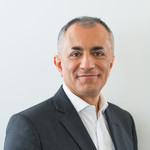 “Alstom has the clear goal of becoming the international leader in alternative drive technologies for rail travel. Alongside our hydrogen train, this state-of-the-art battery-powered drive concept represents another milestone for the market launch of emission-free regional trains in Germany and worldwide.”

Müslüm Yakisan
President of Alstom in Germany, Austria and Switzerland

The battery-powered train was developed in cooperation with various project partners. These include DB Regio, the regional transport network for Baden-Württemberg, the German National Innovation Programme for Hydrogen and Fuel Cell Technology and the Technical University of Berlin. The German Federal Ministry of Transport and Digital Infrastructure (BMVI) is funding the project with a contribution of around four million euro.

Since the start of the project, the accompanying scientific research at the Technical University of Berlin has been carried out by the Department of Railway Operations and Infrastructure together with the Department of Product Development Methods and Mechatronics. The studies have revealed, for example, that a large proportion of the lines currently operated with diesel vehicles include non-electrified sections of well under 60 miles. The use of the existing catenary infrastructure allows battery-powered electric vehicles to be operated on these lines without major upgrades to the existing infrastructure. Extensive travel dynamics and energy simulations were also carried out as part of the project.

Professor Birgit Milius, Doctor of Engineering from the Department of Railway Operations and Infrastructure, explained, “Our studies have clearly shown that in local rail passenger transport, battery-powered electric vehicles have the potential to successfully replace diesel vehicles. Our considerations have always taken the overall system into account. Aspects covering the vehicle, operation and infrastructure were analysed under various operating conditions in order to obtain reliable results.”

Dr. Harald Neuhaus, Managing Director of Verkehrsverbund Mittelsachsen GmbH pointed out that, “During the second half of 2019, Verkehrsverbund Mittelsachsen GmbH, the transport association for central Saxony (VMS GmbH) was appointed by the association of authorities Zweckverband Verkehrsverbund Mittelsachsen (VMS GmbH) to deliver a vehicle concept for the RE6 on the Chemnitz - Leipzig line. Alstom had already proved itself following the purchase of 29 Coradia Continental electric trains for the electric network in Central Saxony. The successful delivery and maintenance of these trains resulted in a new order at the beginning of 2020 for vehicles featuring the latest battery-powered drive concept, thanks to an addendum to the existing delivery contract. The order will be delivered in 2023. Our passengers will be transported comfortably and with zero emissions on a previously non-electrified line until electrification is completed. We are proud to be able to contribute to the implementation of innovative drive concepts in Saxony together with all our partners.”

“This alternative drive technology can make a significant contribution to operating branch lines without catenaries in a climate-friendly way and is a particularly good solution for the reactivation of lines. We are pleased to announce that this vehicle will be presented to experts and the general public at the Digital Rail Convention in Annaberg-Buchholz on 9 and 10 September,” said Sören Claus, Managing Director of SRCC GmbH.

The train will go into service in Baden-Württemberg and Bavaria when the new timetable comes into effect in December 2021. It will be the first battery-powered train to be approved for regular passenger service in Germany since the 1960s. It will briefly be in operation on 9 September 2021 as part of the Digital Rail Convention in Annaberg-Buchholz. Guests on that occasion will include Federal Transport Minister Andreas Scheuer and Michael Kretschmer, Prime Minister of the Free State of Saxony.

Alstom™ is a trademark of the Alstom Group 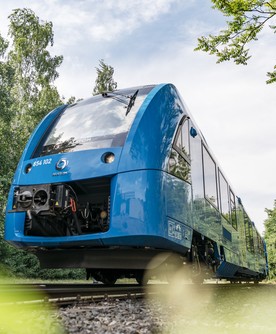