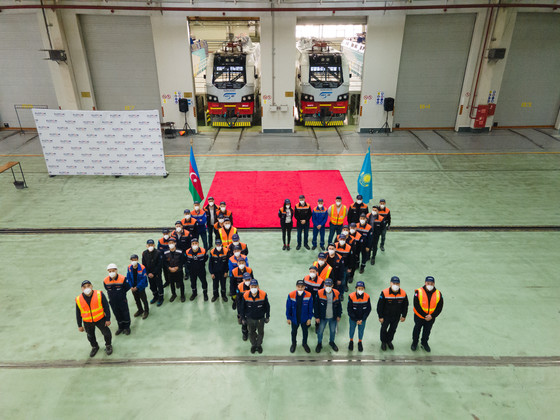 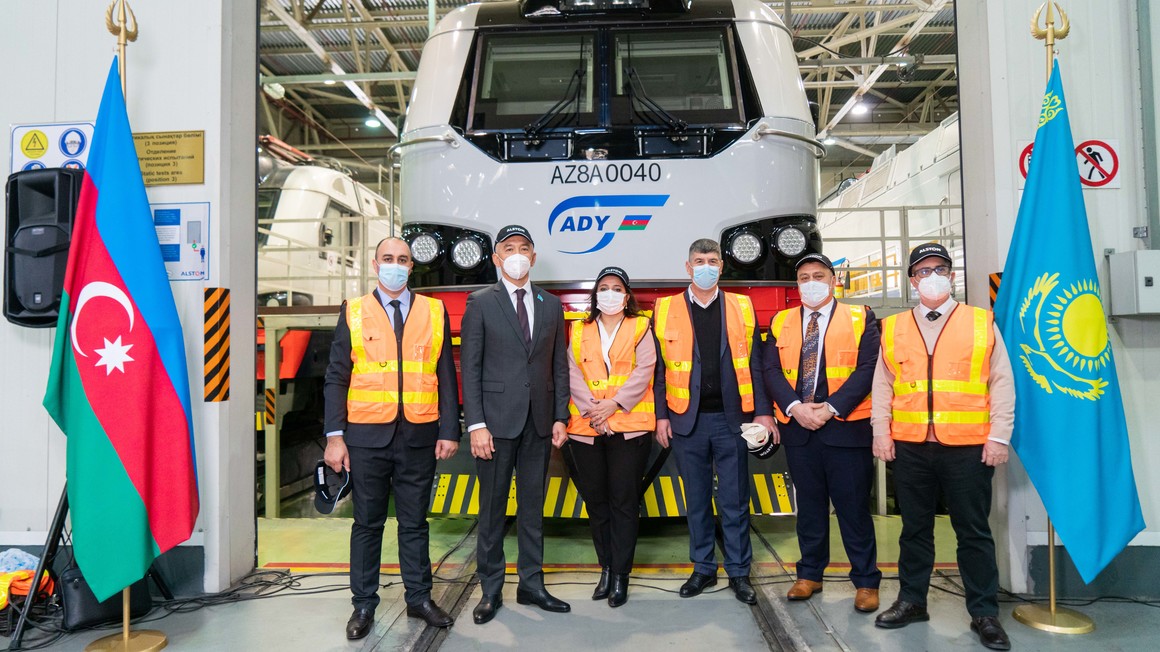 One of the most powerful electric locomotives in the world, contributing to regional railway interconnection

“The final delivery is a milestone that we always celebrate. The shipment of locomotives for Azerbaijan is of particular importance for us, as this is our first export contract for Kazakhstan. Despite all the difficulties posed by the pandemic, we have been able to reach this milestone as a result of the commitment of our team. These locomotives play a key role in boosting the freight transportation capacity within Azerbaijan, and, moreover, they contribute to the ambitious goals of increasing the transit potential of the Trans-Caspian railway corridor. We are continuing to develop our close partnership with Azerbaijan Railways, including the organization of the locomotive fleet maintenance and the implementation of railway signaling projects.” said Kanat Alpysbayev, Managing Director of Alstom in Western and Central Asia. 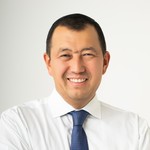 "These locomotives play a key role in boosting the freight transportation capacity within Azerbaijan, and, moreover, they contribute to the ambitious goals of increasing the transit potential of the Trans-Caspian railway corridor. "

In 2014, ADY signed a contract with Alstom for €288 million for 50 electric locomotives, which includes 40 Prima T8 AZ8A heavy freight locomotives produced at Alstom’s JV EKZ in Nur-Sultan, Kazakhstan and 10 Prima M4 AZ4A passenger locomotives produced in Belfort, France and delivered to Azerbaijan. Alstom’s Prima T8 is one of the most powerful electric locomotives in the world. This model is a 25 ton per axle two-section freight locomotive capable of towing up to 9,000 tons and running at 120 km/h, with installed continuous power of 8.8 Megawatts. The Prima T8 AZ8A is designed to operate in temperatures ranging from -25°C to 50°C. It requires minimum maintenance and provides high reliability levels and low lifecycle costs thanks to its modular design.

Alstom’s Prima range covers all market segments of locomotives from heavy-haul, freight and passenger operation and shunting or track work operation. Over the past 20 years, more than 3,200 Prima locomotives (more than 4,600 sections) have been sold worldwide.

Alstom is present in Western & Central Asia with more than 1,000 people, three country offices in Kazakhstan, Azerbaijan and Uzbekistan, five depots, repair center and two plants, EKZ in Nur-Sultan for electric locomotives manufacturing and maintenance and production of on-board transformers, and KEP in Almaty to produce point machines. Alstom is a major contributor to the revitalization of the region’s mobility industry and the development of its economy.

EKZ, a joint venture of Alstom, employs around 850 people and is working on supplying and maintaining the Prima electric locomotives ordered by KTZ, Kazakhstan’s national railway company and export markets, like Azerbaijan. 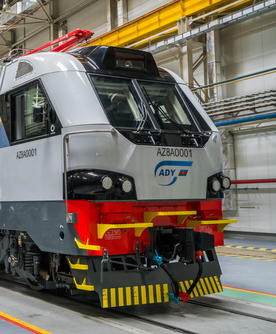